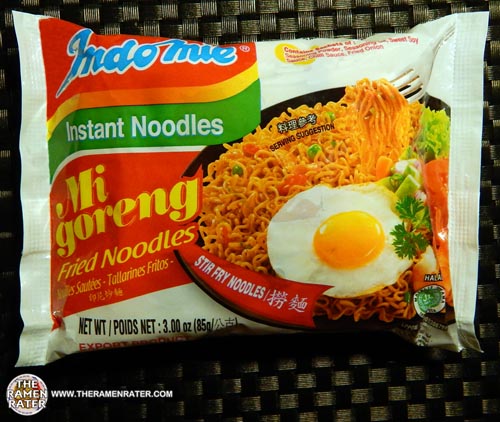 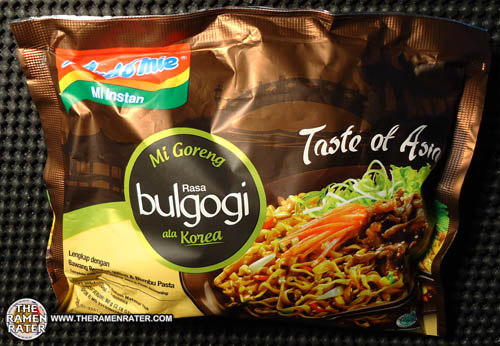 Here’s an interesting new one – bulgogi is probably one of my most favorite foods! Bulgogi, for those of you who haven’t experienced it, is Korean barbecued beef. What they do is marinate the beef in a nice sweet sauce and then barbecue it in thin strips. What are great are Korean barbecue restaurants. You are seated at a table with a little brazier in the center. ...see full post 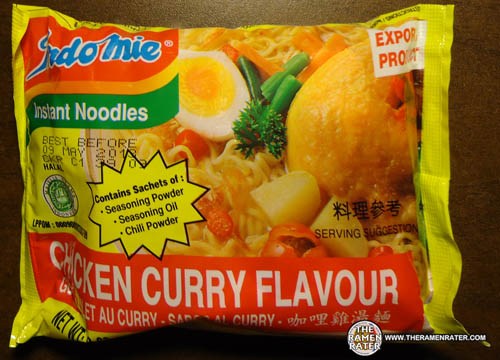 My son went and picked out a bunch of instant noodles at the Asian grocery a couple weeks ago and today he would like to try this one. A good pick – nothing’s more interesting than curry! I put curry up there with garlic, bacon and kimchi… Indescribably tasty. ...see full post 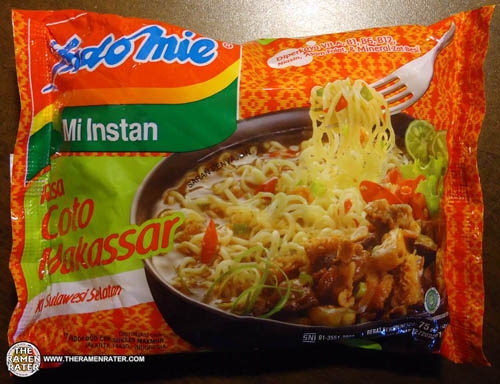 This is a real treat – this is one of the varieties not available in the United States and was kindly sent by Edwin N. of Vancouver, BC! Thank you again so much! So what is Coto Makassar anyways? Well, here’s something I found here: ...see full post 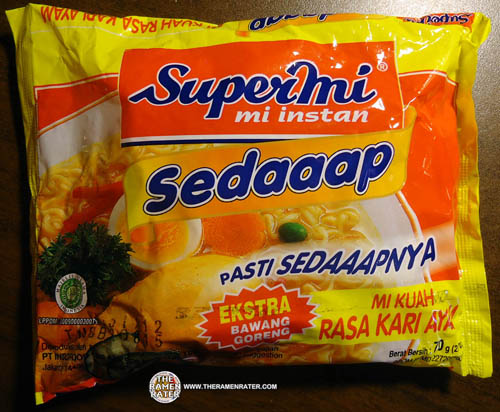 Here’s another one sent to me by my friend in  Jakarta, Indonesia – thank you again! So ‘rasa kari ayam?’ Chicken curry flavor! Sounds awesome – let’s hit it. ...see full post 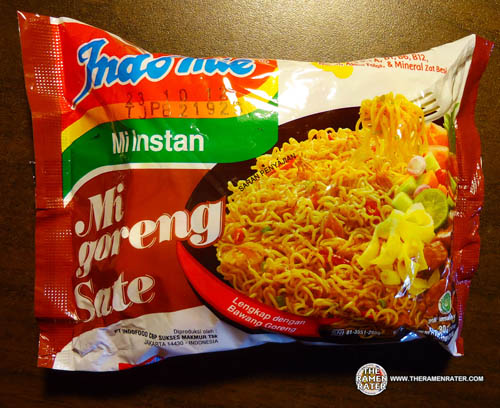 Here’s a good one – this is the Indnesian local version of the first Indomie I ever tried – Satay. Curious if it’s any different. ...see full post 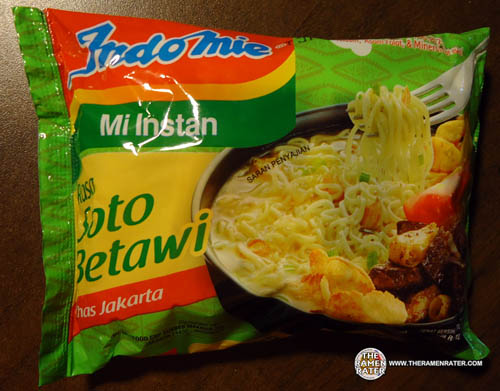 Some of you might be saying ‘hey it’s Thursday; didn’t Meet The Manufacturer week start on Wednesday last week?’ Well, yeah but I skipped two days of reviewing so gotta make those up – only fair. So here we have Soto Betawi. Wikipedia has this to say about it: ...see full post 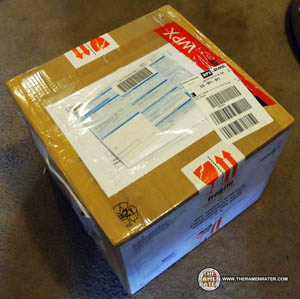 I got an email that a package was sent to me from Indomie CBP in Jakarta, Indonesia on the 16th! Well, it arrived on the 21st! Five days from Jakarta – that was impressive! ...see full post