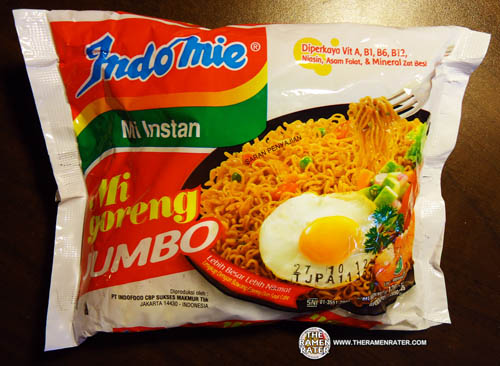 This is the stuff of legend – probably Indomie’s most well-known product and extremely popular the world over. Mi Goreng means fried noodles. This is awesome stuff! I’m going to have it with egg, beef, veggies AND cheese . Here’s a part of the interview I did with Indomie: ...see full post 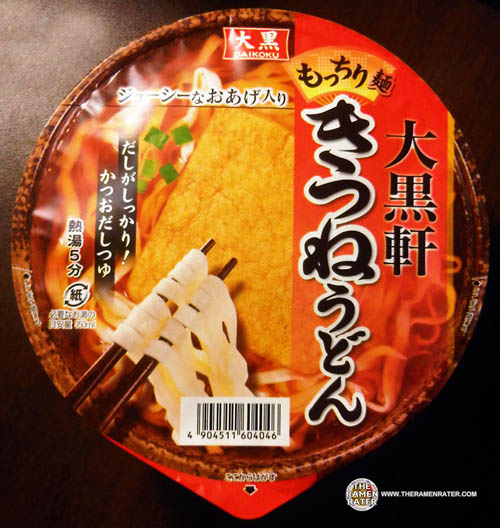 Here’s another Japanese bowl I got at Uwajimaya. The one yesterday was so good, I thought a kitsune udon bowl would be nice today. ...see full post

Hey it’s tempura time with the ponpoko! I think if you don’t know about Ponpoko or Tanuku, you should check out this review before reading any further. I’m curious how this soba will be – direct from Japan! ...see full post 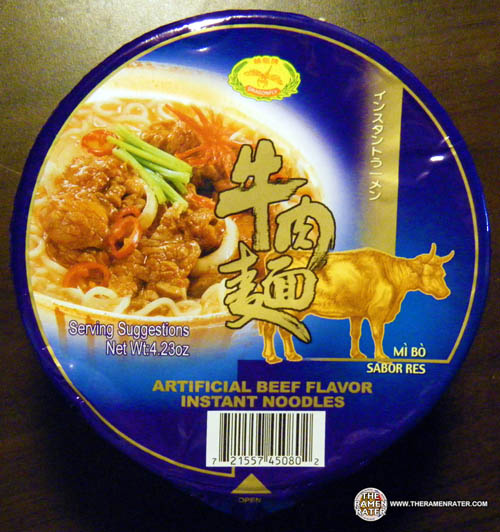 I was quite happy to see a few new big bowl style instant noodles when I was at an Asian grocery the other day, especially Dragonfly brand – I think I’ve only reviewed a single solitary Dragonfly instant noodle thus far. Now I think there’s at least four or five to do! Well, let’s start with this one. Beefalicious? Let’s hope so – I mean it IS the review before the big psychological number 500! ...see full post

So I was going to 99 Ranch Market in Edmonds to get some 33 cent green onions but also got some of these noodles on sale for 99 cents. Good deal! ...see full post