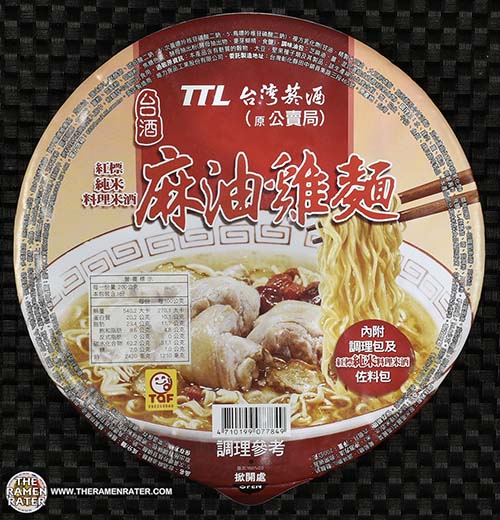 This is one I found at a 7-Eleven during my November 2016 trip to Taiwan. So these are manufactured by Wei Lih for TTL. TTL stands for Taiwan Tobacco and Liquor. Tobacco and liquor – what?! Indeed, this is a boozy noodle. It contains rice wine, something apparently that goes well in noodles and cooking. I’m unsure, but I think this may be the first variety I’ve reviewed with alcohol in it – could be wrong.

Just to clarify when I get the question, this one won’t be found at your local Asian grocery store here in the United States. Ever. Well, unless there’s a huge shift in things as far as what’s allowed entry into the United States. First, it’s got chicken in it – real chicken. It’s near impossible to get real chicken imported into the USA from Southeast Asia. Second, it wouldn’t surprise me if people here would have a tizzy fit that kids would buy 20 of these bowls and guzzle down the rice wine, the concerned parents would have a fit, and government inquiries would go crazy. It’s unfortunate as that’s just kind of how it works here. 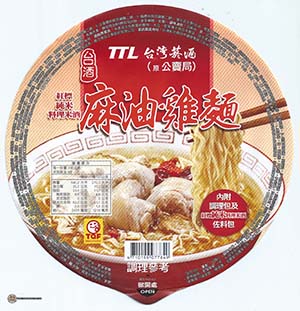 Detail of the lid (click to enlarge). Contains chicken and rice wine. To prepare, add in dry sachet and dark liquid sachet. Fill to line with boiling water and cover for 5 minutes. Meanwhile, boil large sachet or put on lid to hold down which will heat it. Add in large sachet contents and rice wine sachet. Finally, stir and enjoy! 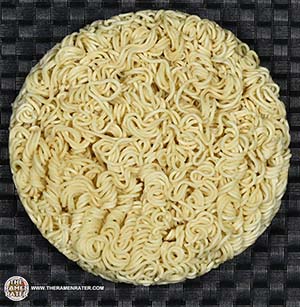 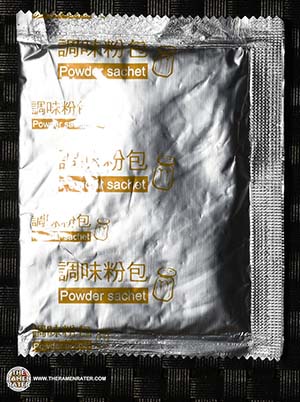 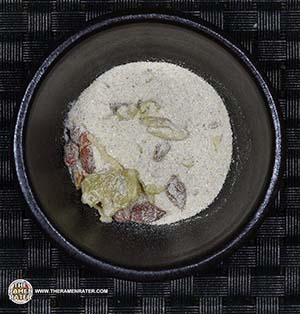 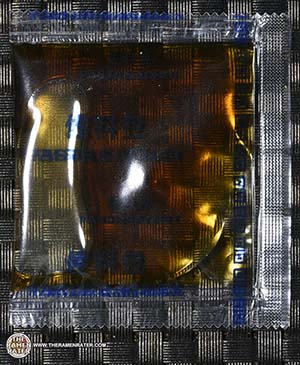 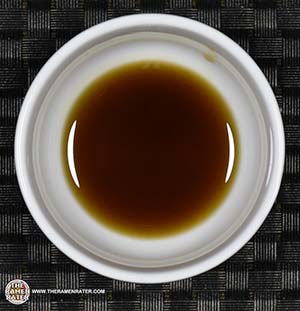 Has a sesame scent. 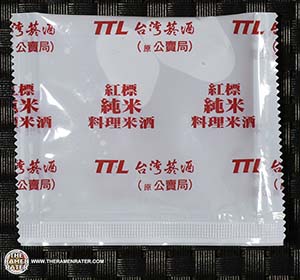 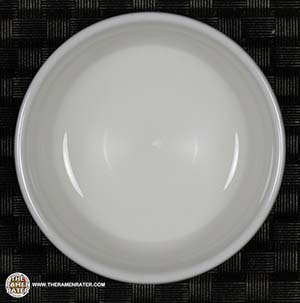 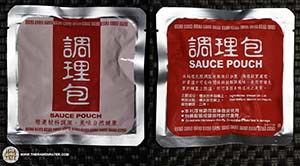 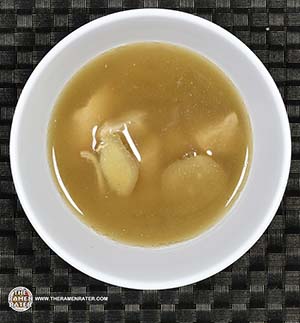 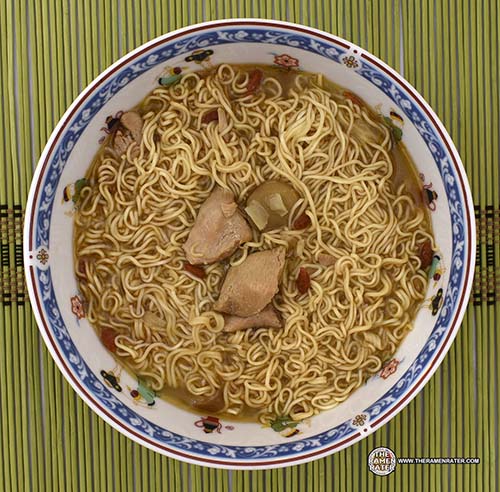 Finished (click to enlarge). This is how it looks with nothing added. The noodles came out surprisingly well – thin but a light chew and definitely hydrated as if they’d been cooked. The broth has a very nice sesame flavor, augmented by the rice wine which gives it a very nice touch. The little bits of onion and wolfberry along with a nice ginger hint goes very well. Finally, the chunks of chicken are of good quality and size as well. This is spectacular. 5.0 out of 5.0 stars. EAN bar code 4710199077849.

The Food of Taiwan: Recipes from the Beautiful Island

A news clip about Taiwan Tobacco and Liquor’s noodles