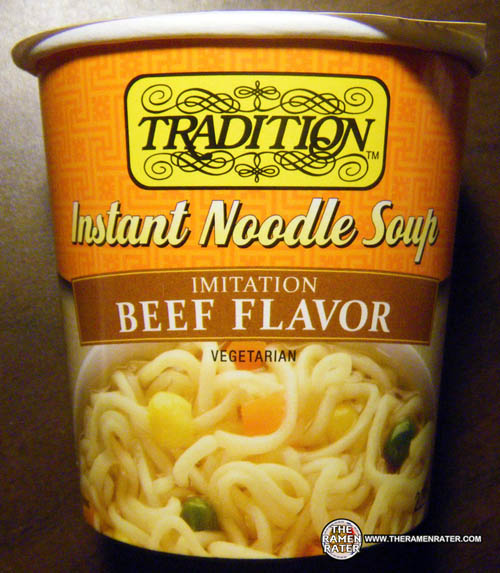 Here’s some more kosher aisle ramen. This stuff was previously purchased but never reviewed. Why?

Their old package design didn’t work too great and the lids were open – at least on all of the ones that were at our local grocery store. I never ate it because of that fact. But now they’re got a better technique to these little beef cups, so I’ll review this stuff now.

The vegetables and seasonings are infused with the noodle block – just like domestic Nissin or Maruchan cup noodle varieties. Now some boiling water and… 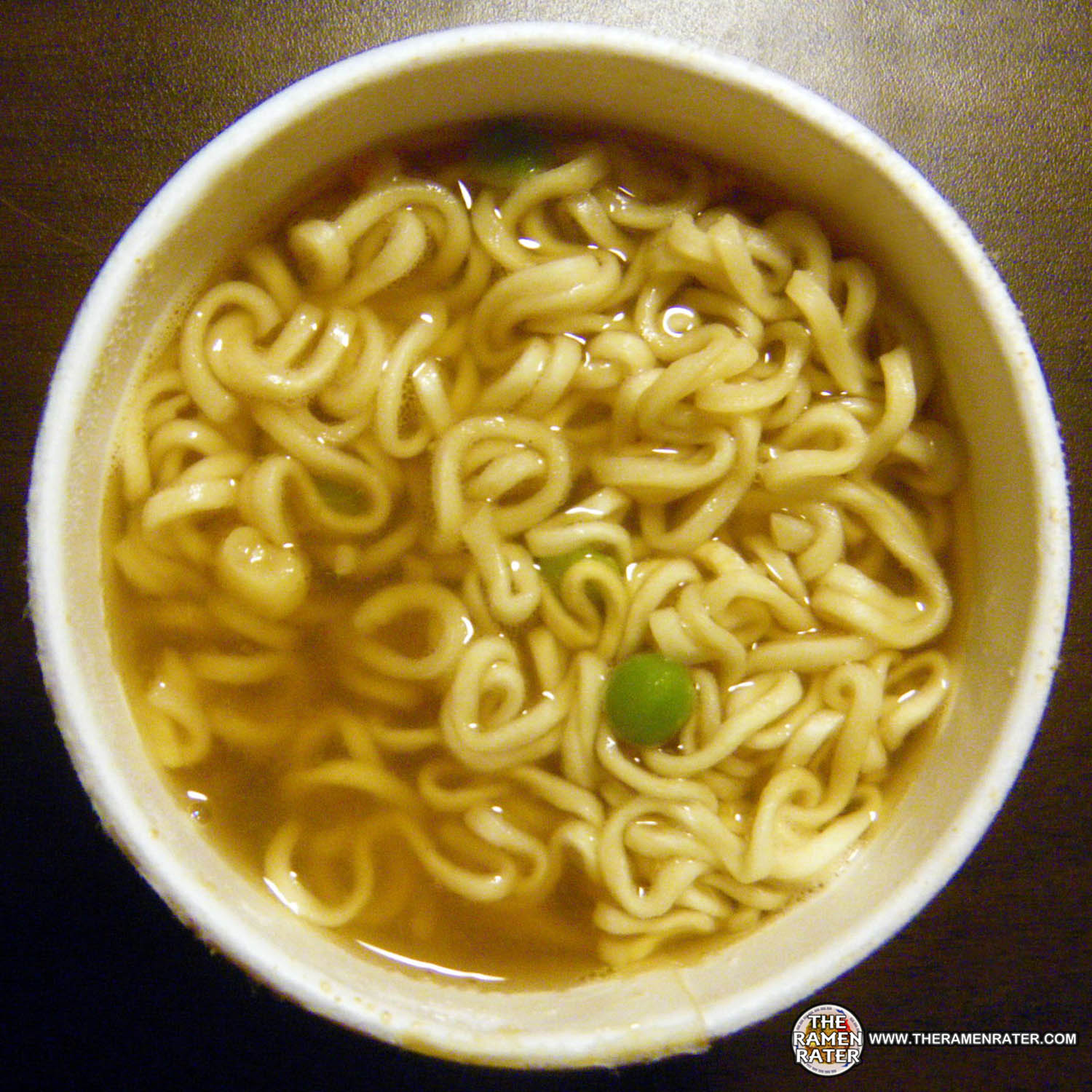 Click image to enlarge. For a cup noodle, the noodles themselves aren’t bad at all. The flavor of the broth though is kind of bland. Further, the vegetables are kind of squishy. 2.5 out of 5.0 stars. Try them here.