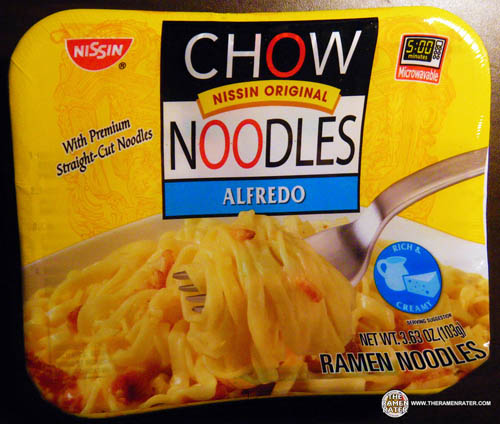 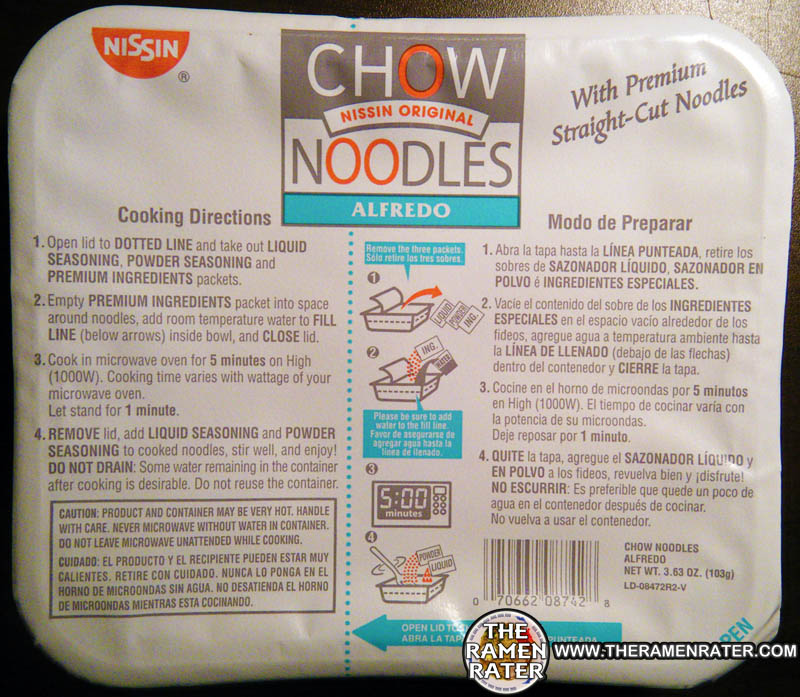 Click image to enlarge. Five minutes in the microwave?! Holy cow man, this isn’t a steak this is instant noodles! Five minutes for anything other than a pot pie in a microwave borders on the scary! 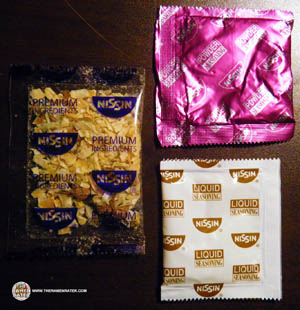 Three packets? Wow this is exotic for the domestic stuff! Nissin and other companies usually don’t trust Americans to be smart enough to handle more than one packet! 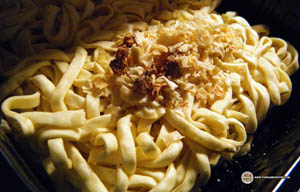 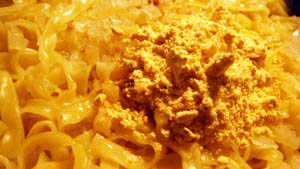 So this is after the five minutes. The water got so crazy it sploshed out a little and made a little mess. Here’s the powder seasoning with the liquid seasoning on the left, violently moistening the noodles with aplomb. 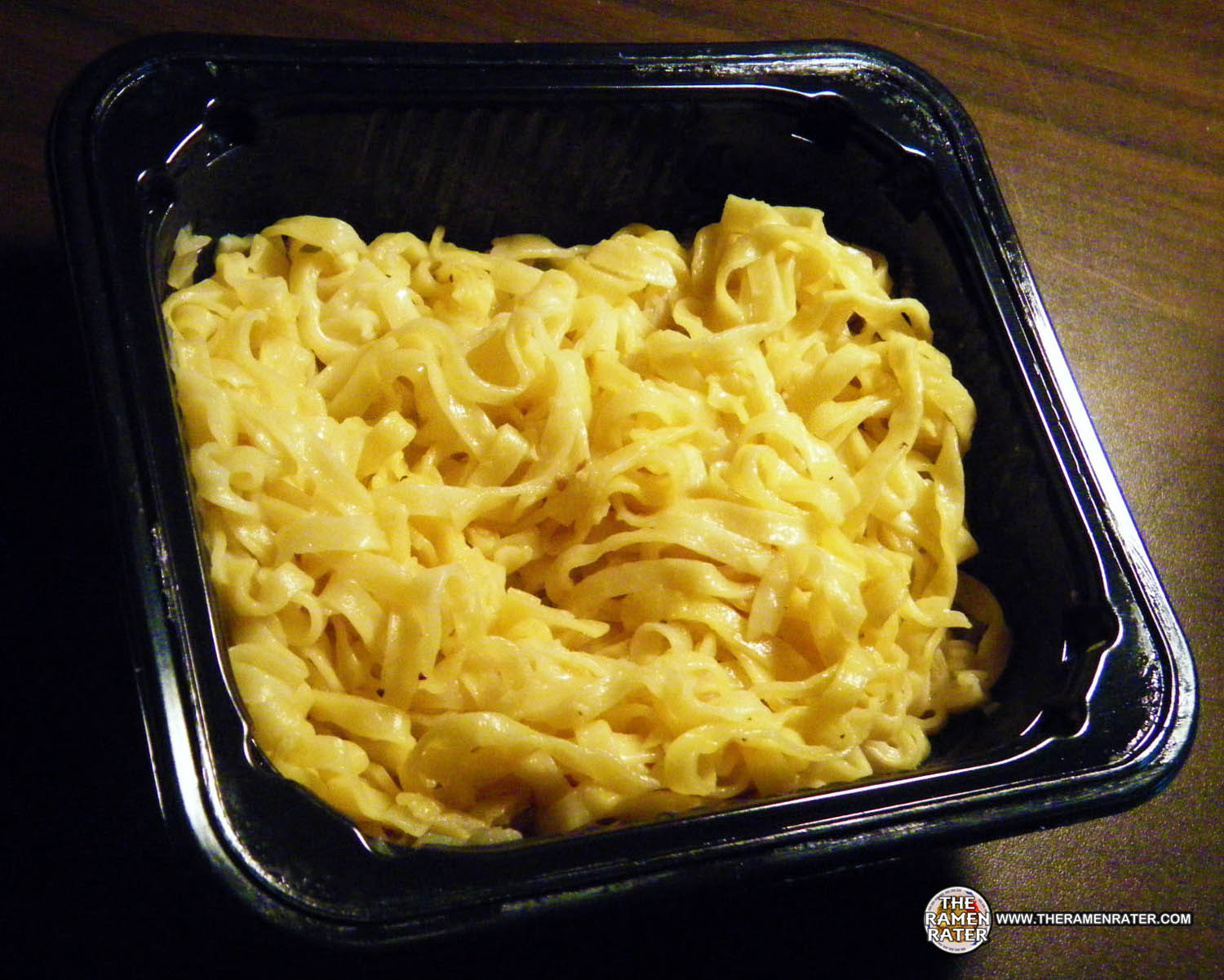 Click image to enlarge. So these noodles taste great! Kind of dry to be honest, but that’s why I don’t usually get Alfredo, instant or otherwise. This has onion and cheesiness and greasiness and noodles. I this its a very close one. I bet itd be good with some chicken in it. 3.75 out of 5.0 stars. Get it here. UPC bar code 070662087428.

Viva la muerte (Long Live Death, 1971) is a film by Fernando Arrabal. Roland Topor created the drawings for the bizarre introduction to the film. The film was based on Arrabal’s novel Baal Babilonia (1959