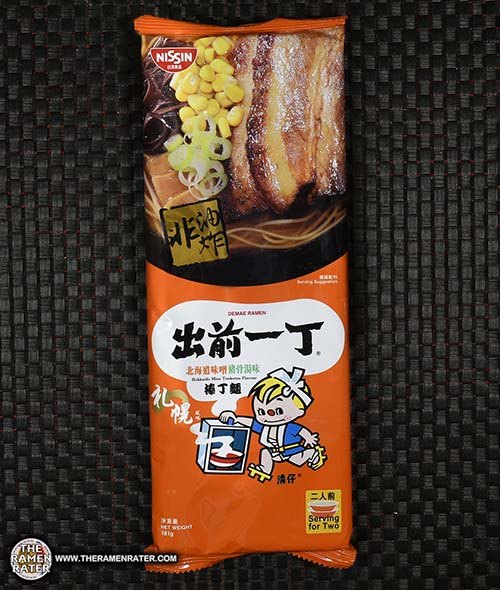 Here’s yet another of the Demae Ramen Bar Noodle series. These have not failed to impress since the first Straight Noodle Demae Ramen varieties I tried last year. This sounds really good and I like seeing the corn in the above image. One might be surprised, but butter and sweetcorn really go incredibly well with miso ramen. This promises to be bumped up by being a tonkotsu miso – wow I’m definitely curious about this one. Here’s a little about miso as well as tonkotsu from Wikipedia – ...see full post 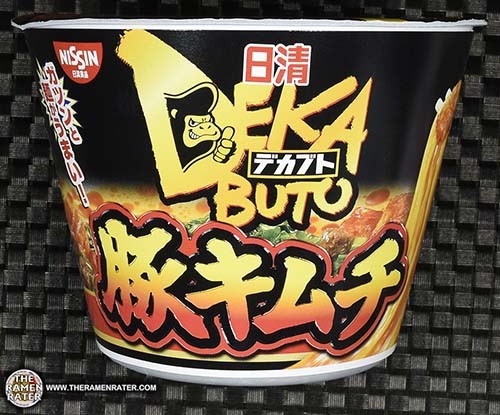 Here’s one sent by Javier over at Box From Japan. At Box From Japan, you can receive boxes of instant ramen from Japan as well as different subscription boxes like Japanese candy! Sounds interesting, doesn’t it? What’s more, in the two years I’ve been reviewing these, I’ve not ever received one that I’d reviewed before! This one has a unique flavor – let’s see a little more from Wikipedia – ...see full post 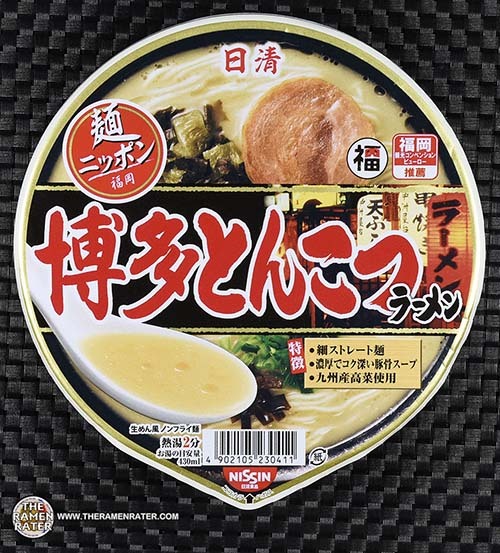 Here’s another one, sent by Javier over at Box From Japan. So boxfromjapan.com is a subscription service where you can get a box with four different instant ramen bowls sent to you directly from Japan every month! Rarely have I found a box from them with varieties I’ve reviewed before, and never have I seen varieties available here in the USA. Definitely worth a look if you’re a big fan of Japanese varieties. ...see full post 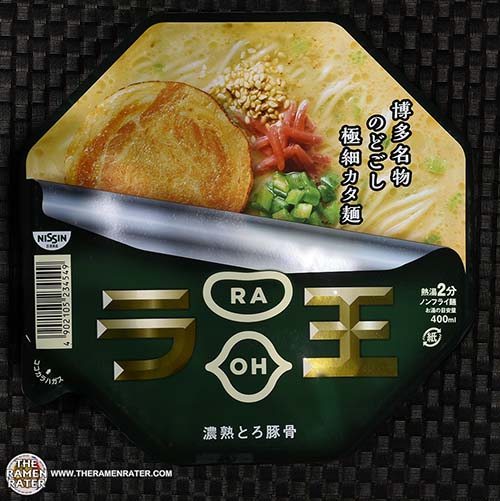 Here’s one I was sent by Javier from www.BoxFromJapan.com. Box From Japan is a service you can subscribe to and receive monthly boxes of instant noodle bowls from Japan! Pretty nifty. This one is a tonkotsu variant – let’s see what Wikipedia has to say about tonkotsu ramen – ...see full post 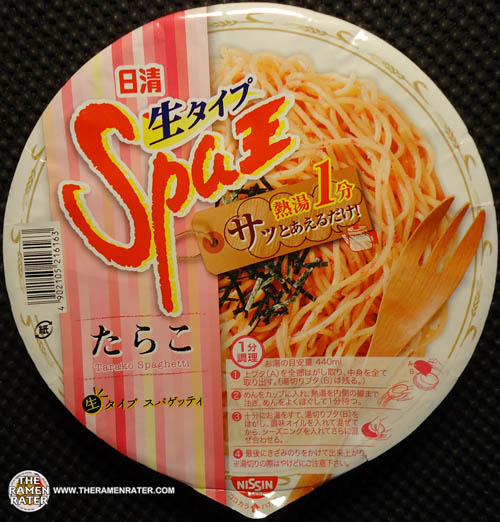 I’ll admit when I first saw the packaging, I thought this stuff was called Spaz! I kind of wish it was as that would be exceedingly humorous, but I digress… This is Tarako Spaghetti; so what is tarako? Wikipedia tells us: ...see full post 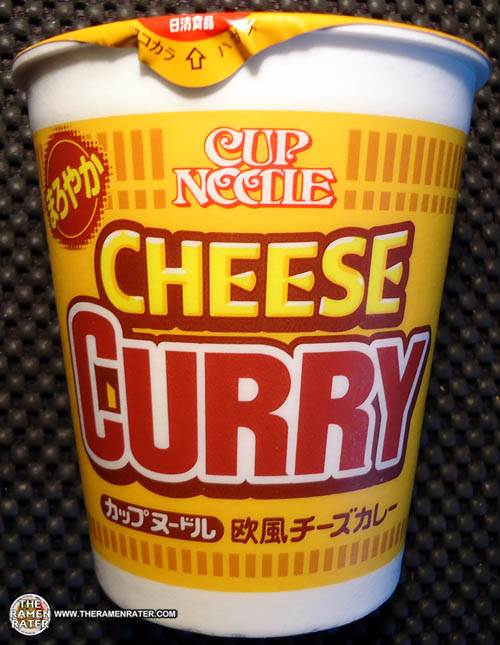 This one was sent to me by Abbie C. of Hong Kong – thank you again! Curry – and cheese? Been very curious about this one, that’s for sure. I like curry a lot – one of the flavors that’s always strong and varies so much from culture to culture. Let’s see how it pairs with cheese and noodles in this cup. ...see full post 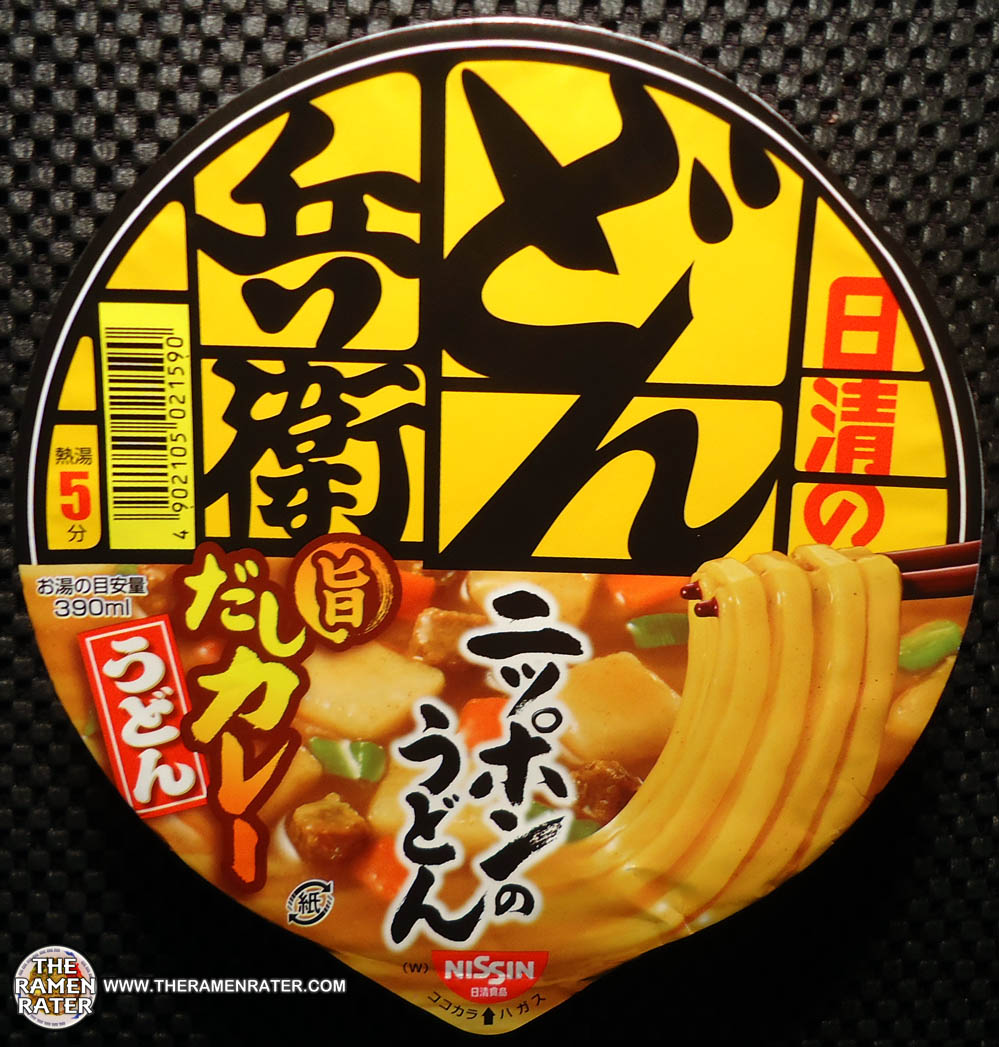 First I want to thank Ken P. from twitter and Mari S. on facebook for help withe translation! Donbei is a kind of personalized donburi. The east is usually more of a salty flavor than the west as well. Many little difference! Pretty neat! Let’s have a look. ...see full post 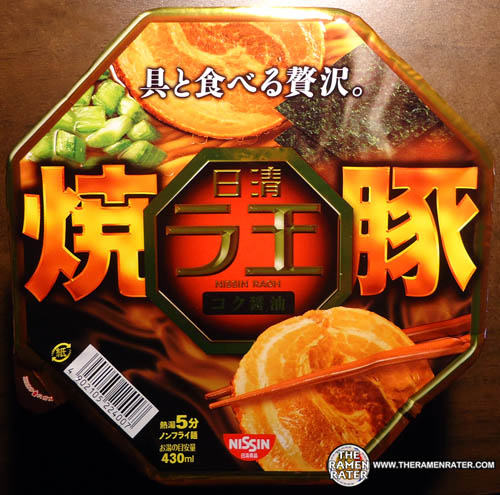 Here’s another one from Scott over at Nissin! Thank again, man! This one has two – count ’em two – slices of pork! Let’s check it out! ...see full post 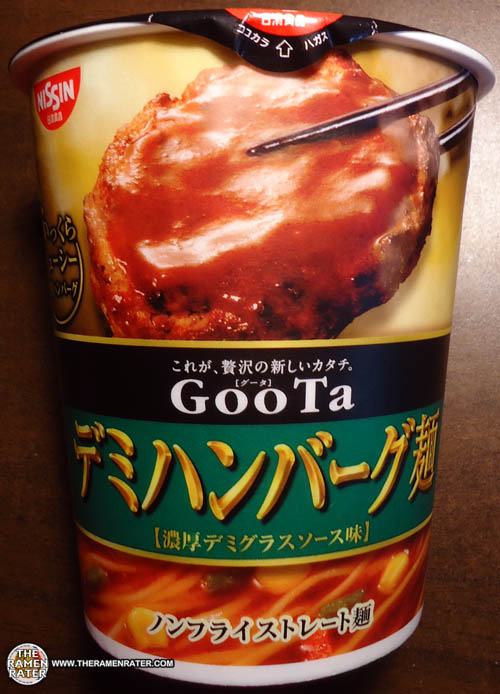 Well looky what we got here! This was one of the new varieties sent by Ichiro Yamoto of Yakantei! So if you’re wondering what this is, it’s a special cup of noodles that includes a dehydrated hamburger patty. No joke! Let’s have a look at this one! ...see full post 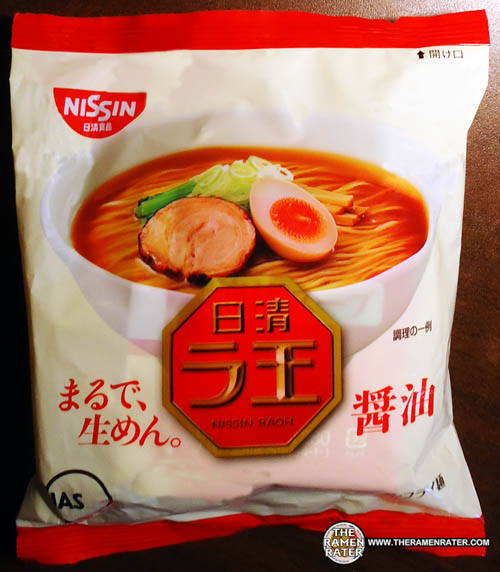 Here’s another one from Scott at Nissin. Noticed this was another one that was needing review as it’s a little past its date. Let’s check it out! ...see full post