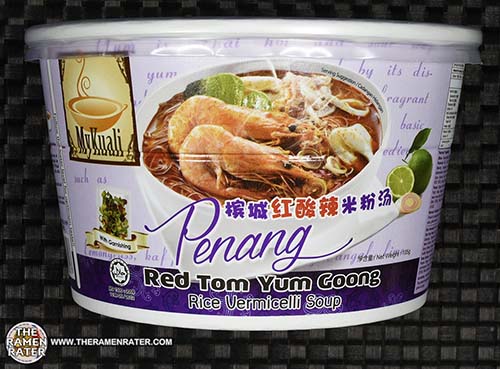 Hey awesome! So I’ve been trying to get my hands on the full range of MyKuali rice vermicelli bowls for a while now. Indeed, they are only sold in Southeast Asia which can make it difficult. However, the kind folks at MyKuali sent me quite a few of their newer varieties and so I’ve got them all including a couple others! So today, it’s Penang Red Tom Yum goong. So, what does this mean? Wikipedia, if you please:

listen)) is a Thai soup, usually cooked with shrimp.[2] Tom yum is widely served in neighbouring countries such as Cambodia, Brunei, Malaysia, Singapore and Laos and has been popularised around the world.

The words “tom yam” are derived from two Thai words. “Tom” refers to the boiling process, while “yam” refers to a Thai spicy and sour salad. Indeed, tom yum is characterised by its distinct hot and sour flavours, with fragrant spices and herbs generously used in the broth. The basic broth is made of stock and fresh ingredients such as lemongrass, kaffir lime leaves, galangal, lime juice, fish sauce, and crush chili peppers.

Commercial tom yum paste is made by crushing all the herb ingredients and stir frying in oil. Seasoning and other preservative ingredients are then added. Next the paste is bottled or packaged and sold around the world. Tom yum flavored with the paste may have different characteristics from that made with fresh herb ingredients. The soup often includes meats such as chicken, beef, pork, or shrimp.

Tom yum goong (Thai: ต้มยำกุ้ง) or tom yam kung, the version of the dish most popular among tourists, is made with prawns as the main ingredient.[7] The dish originated during the Rattanakosin Kingdom.[8]

Well that sums it up to a degree. So tom yum in Thailand often tends to be on the thinner side while in Malaysia they like their broths thick. Furthermore, the cousin of this one won The Ramen Rater’s Top Ten Instant Noodles Of All Time 2015 Edition! So let’s check out this Penang Red Tom Yum Goong!

Detail of the side panels (click to enlarge). Contains shrimp. To prepare, first add all sachets into bowl and fill to line with boiling water. Next, cover for 4 minutes. Finally, stir and enjoy! 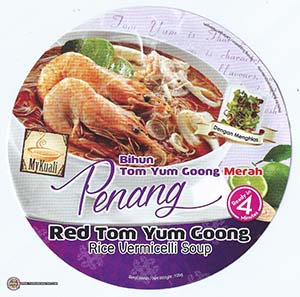 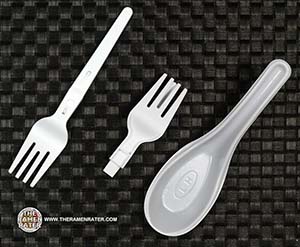 So here we have an included fork as well as and included spoon! 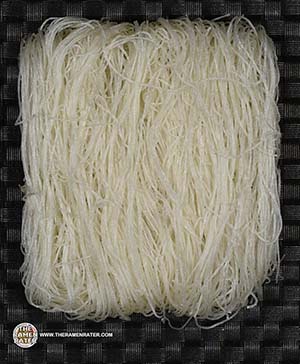 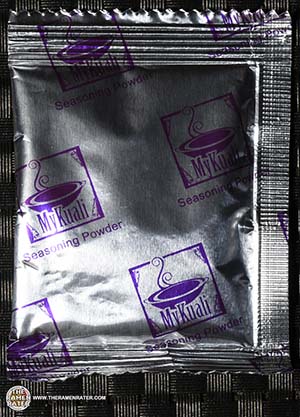 The soup base powder sachet/. 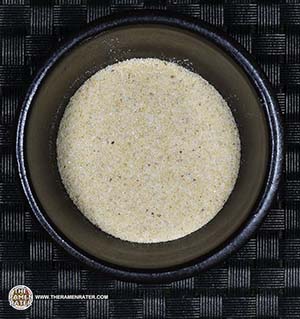 A light powder with little speckles. 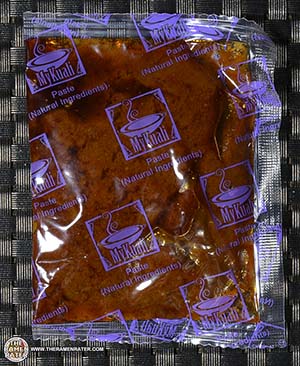 The paste sachet. Indeed, a large one. 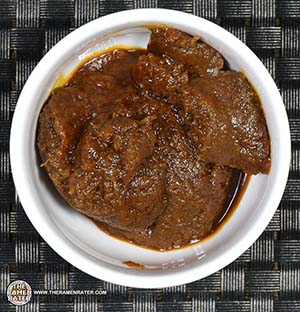 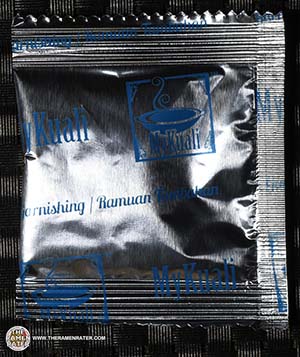 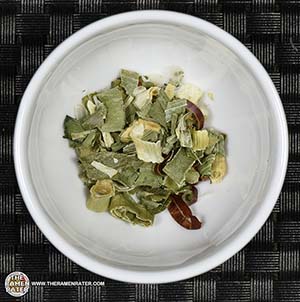 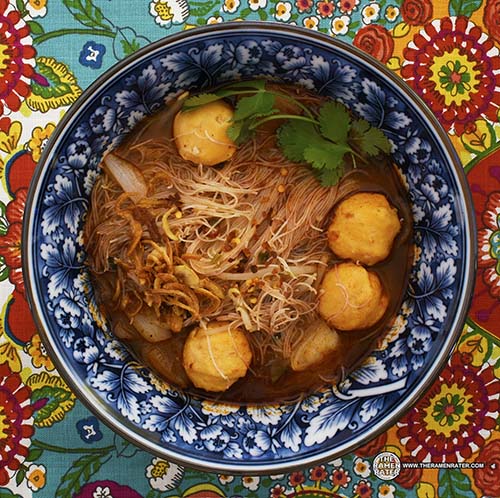 Finished (click to enlarge). Added fish ball, coriander, Salad Cosmo mung bean sprouts, chilli flake and fried onion. The vermicelli came out nice – not too chewy and very plentiful. I used a pair of kitchen scissors to make 3 cross cuts in order to make them more manageable with a fork. The broth is a sea of flavor. So it has a strong lemongrass presence coupled with a serious spiciness. The shrimp taste is strong here and the broth is thick – really thick. The included garnish was excellent and hydrated perfectly. 5.0 out of 5.0 stars. EAN bar code 9555655005357.

My Kuali Tom Yum Goong Noodle, Pack of 8 by MyKuali

A promotional video for MyKuali.