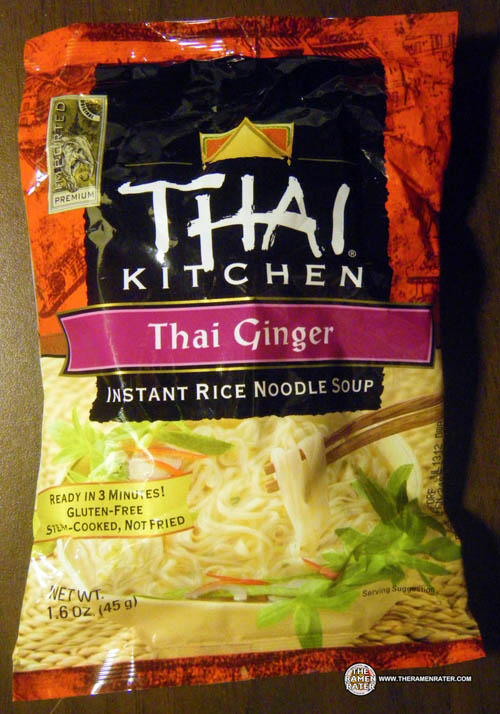 So I let my wife pick between two packs of noodles and she picked this as the one I should eat today! Thai Ginger sounds really good to me – I like Thai flavors and I like ginger a lot. Let’s see how this tastes!

An oil packet and a seasoning packet. Nothing too surprising here, although I do like seeing more than one packet in a more ‘domestic’ pack of noodles. 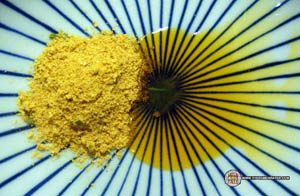 Looks great from here! So I was kind of surprised how it requires only one cup of water to cook. But then… 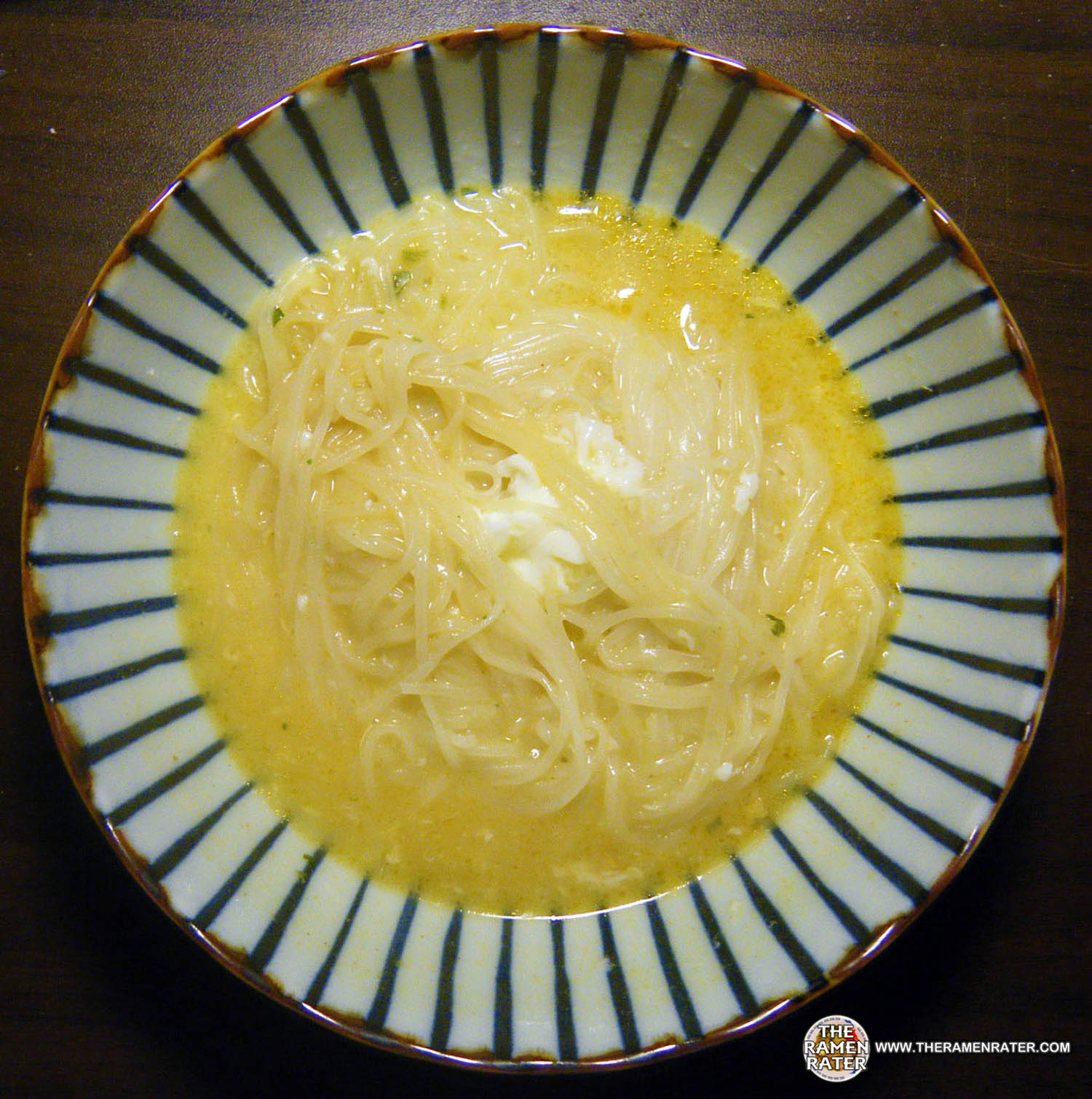 Finished (click image to enlarge). Added an egg. The rice noodles were quite good – they weren’t weak, but almost melted in my mouth – reminiscent of the old Mrs. Grass soup I remember from being a kid with the flu. The broth ended up being thicker and heartier than most. The flavor was almost buttery and very satisfying – a hint of ginger – not too much, not too little. I would term this as succulent. I really enjoyed it – 4.25 out of 5.0 stars! Find it here.