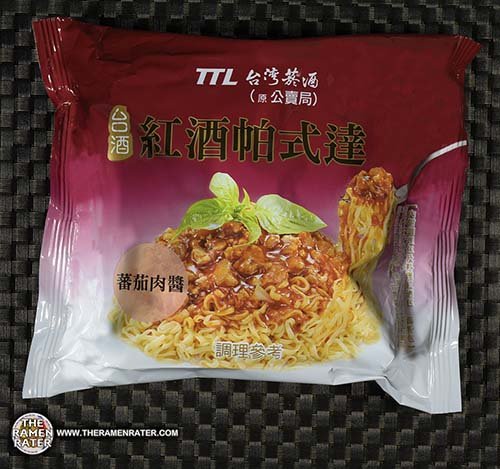 Today, we have a traditional Italian variety – from Taiwan? Yup – Italian noodles from Taiwan! Here’s what Wikipedia has to say about bolognese –

Bolognese sauce (UK: /ˌbɒləˈneɪz, –ˈnɛz/, US: /ˌboʊlənˈjeɪz/;[1] known in Italian as ragù alla bolognese, pronounced [raˈɡu alla boloɲˈɲeːze; -eːse], ragù bolognese, or simply ragù) is a meat-based sauce originating from Bologna, Italy, hence the name. In Italian cuisine, it is customarily used to dress tagliatelle al ragù and to prepare lasagne alla bolognese. In the absence of tagliatelle, it can also be used with other broad, flat pasta shapes, such as pappardelle or fettuccine. Genuine ragù alla bolognese is a slowly cooked sauce, and its preparation involves several techniques, including sweating, sautéing and braising. Ingredients include a characteristic soffrittoof onion, celery and carrot, different types of minced or finely chopped beef, often alongside small amounts of fatty pork. White wine, milk, and a small amount of tomato concentrate or tomatoes are added, and the dish is then gently simmered at length to produce a thick sauce.

The earliest documented recipe of an Italian meat-based sauce (ragù) served with pasta comes from late 18th century Imola, near Bologna. A recipe for a meat sauce for pasta that is specifically described as being “bolognese” appeared in Pellegrino Artusi‘s cookbook of 1891. The ragù alla bolognese that is now traditionally associated with tagliatelle and lasagne is somewhat different from Artusi’s recipe. Many traditional variations currently exist. In 1982 the Italian Academy of Cuisine registered a recipe for authentic ragù alla bolognese with the Bologna Chamber of Commerce (incorporating some fresh pancetta and a little milk). In Italy, ragù alla bolognese is often referred to simply as ragù.

Outside Italy, the phrase “Bolognese sauce” often refers to a tomato-based sauce to which minced beef (or pork) has been added; such sauces typically bear less resemblance to ragù alla bolognese being more similar in fact to the ragù alla napoletana from the tomato-rich south of the country. Whereas in Italy ragù is not used with spaghetti,[2] so-called “spaghetti bolognese” has become a popular dish in many other parts of the world. 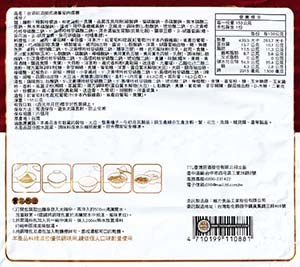 Here’s the back of the package (click to enlarge). Contains pork. To prepare, cook noodles in 500ml boiling water. Tip – place retort pouch in to heat it as well. Cook for 3 minutes. Add soup sachet to 200ml boiling water to make soup. Drain noodle after 3 minutes cooking and combine with retort pouch contents. Finally, stir and enjoy! Note – soup is not combined with noodles but served alongside as shown in image below. 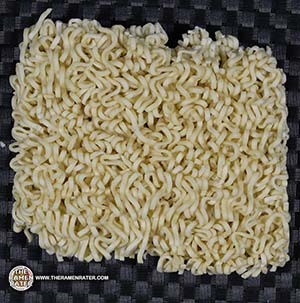 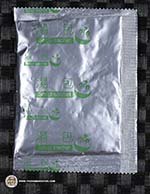 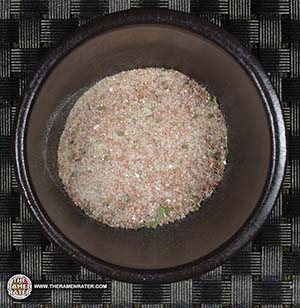 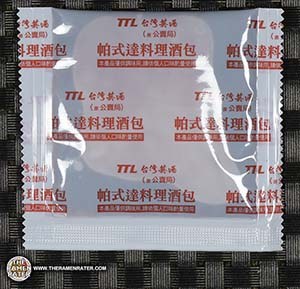 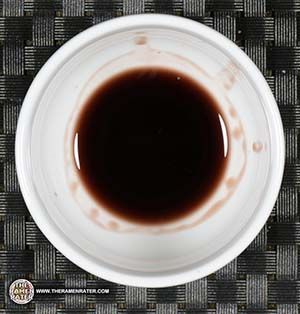 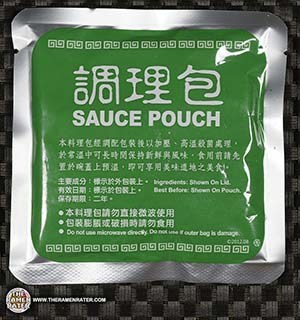 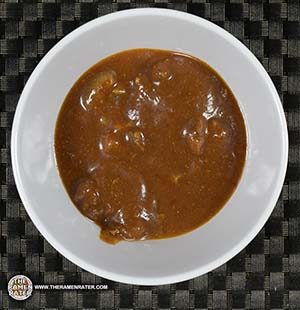 Thick with a tomato scent. 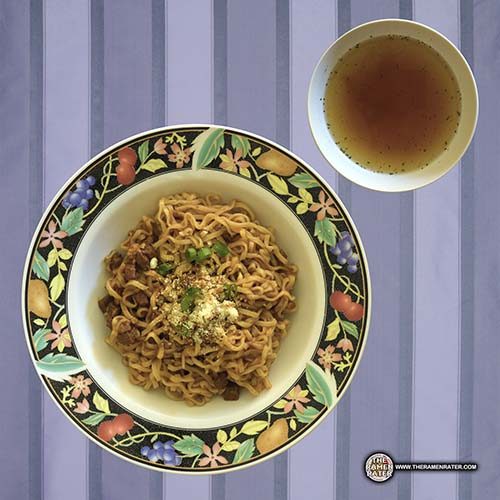 Finished (click to enlarge). Added parmesan cheese, habanero curry shichimi and scallion. The noodles hydrated nicely and have a soft tooth. The flavor from the retort pouch is quite nice – a zesty tomato sauce with little pieces of pork in there. The red wine works well here, but it’s overwhelming. The sipping soup wasn’t altogether to my liking; it reminded me of frozen pizza with its flavor. 4.0 out of 5.0 stars.  EAN bar code 4710199110904.