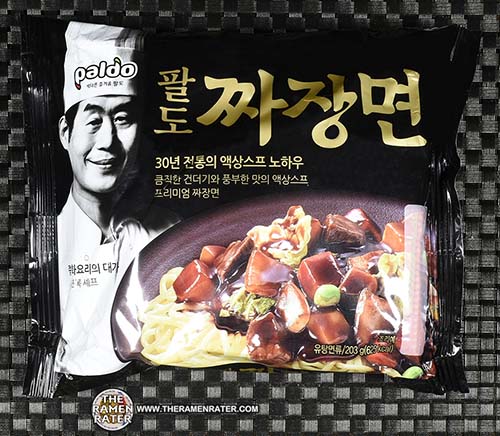 Here’s a new jjajangmyun from Paldo of South Korea sent by Yongmin Park of Paldo. Thank you very much!  For those of you unfamiliar with jjajangmyeon, here’s some info from wikipedia:

The dish originated from zhajiangmian (炸醬麵, literally “deep fried sauce noodles”) in China’s Shandong region.[1] The start of jajangmyeon can be traced back to the Joseon Dynasty. When the Joseon opened the Incheon port, many Chinese people from the Shandong region moved to a town in Incheon, which is now known as Incheon China Town.[2] these people created chines returant and made a é* The pronunciation of the dish’s name is nearly identical to that of its Korean counterpart. However, Korean jajangmyeon differs from Chinese zhajiangmian, as Korean jjajangmyeon uses black Korean chunjang including caramel, and onions.

Curious how this one will stand up compared to others. Only one way to find out! 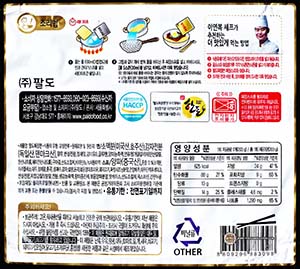 Here’s the back of the package (click to enlarge). Looks to be meat free but check for yourself. To prepare, add noodle block and vegetables sachet to 600ml boiling water and cook for 4 1/2 minutes. Drain well. Add in contents of large sauce sachet. Stir and enjoy! 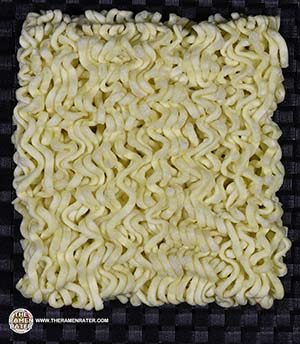 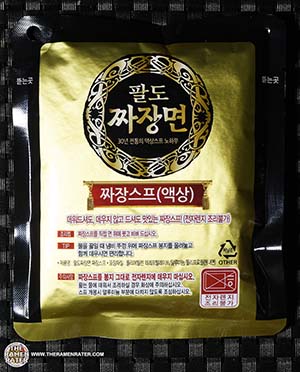 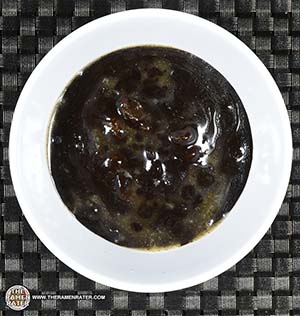 A lot of sauce and it smells really good! 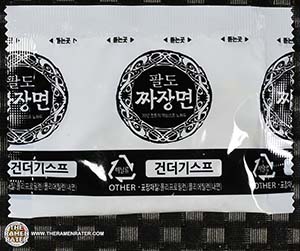 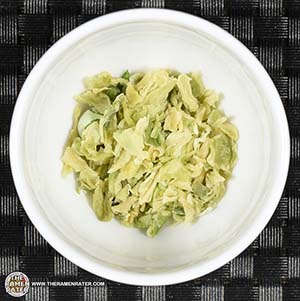 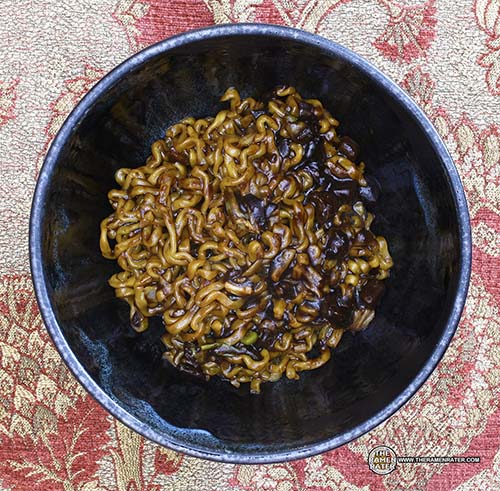 Finished (click to enlarge). The ramyun is great – thick and chewy just like I like it. The sauce is really awesome. I like the fact that it’s a sauce and isn’t mixed from a powder, although those kinds are really good too. This one has lots of nice bits of vegetables in the sauce. Solid. 5.0 out of 5.0 stars. EAN bar code 8809296883098.