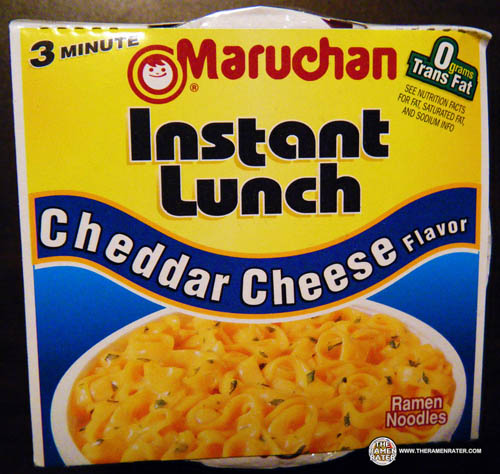 So been really curious how this one’d pan out. I’ve tried mac and cheese-esque noodles before, but never in a cup… 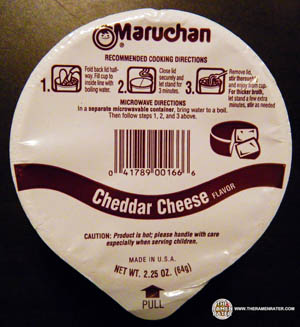 So its your standard lid. Nothing more, nothing less. 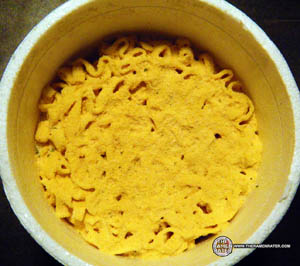 So the seasoning is in with the noodles. It looks like there’s quite a bit of it too., packing 1100mg sodium. I think the Maruchan lower sodium one was 700 something milligrams abd was supposed to be 35% less. 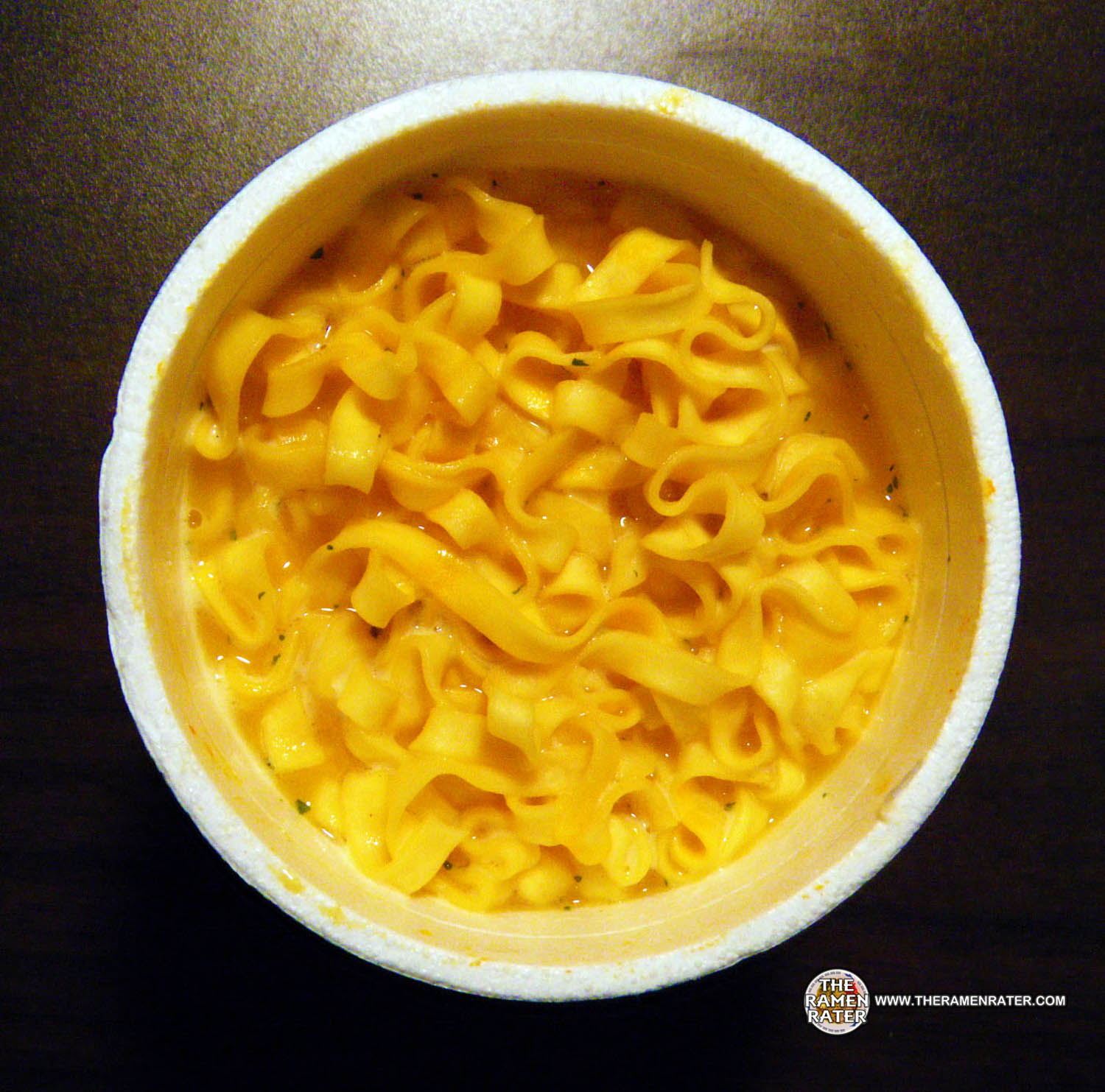 Click image to enlarge. So here’s the deal: it’s not bad. I think it would’ve been a good idea to use less water though. Was like cheese noodle soup. The noodles were broad and very cheesy though, and it was pretty good stuff. We had this stuff along with a couple of chicken and cheese wraps for dinner last night. Was a weird combo. 2.75 out of 5.0 stars. Get it here.

I think this guy’s on to something.