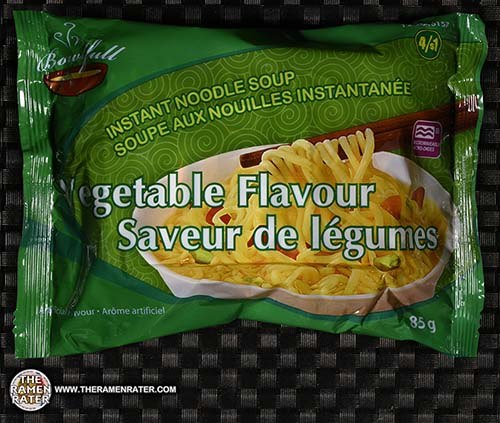 Oh yeah are you ready? Are you? Man, you’re going to think I’m nuts, but I’m a huge fan of store brand instant noodles. Why? Simple – I love the hunt. I really like to go somewhere and say ‘ah ha – I haven’t tried this one,’ put it in the handbasket and move on. Well a few weeks ago we went to Lansdowne Centre, a neat mall in Richmond, BC. We keep finding different places to visit up there which totally rocks. In the mall, there’s a bunch of store of course. The mall really is kind of a blast from the past – very Canadian and looks like it was built in the 70’s – lots of mirrored things abound. What got us there was that we saw this sign saying ‘Dollarama’ when we’d go up to Richmond every time and I thought ‘hmmm… A Canadian dollar store sounds interesting…’ So we check it out and they had their own store brand. They’re made in China for the chain of Dollarama stores and called Bowlfull. Sounds interesting. Yeah – if it sounds interesting, I’, all in. I don’t care if I like it or not – it’s something new, and that’s what my whole instant noodle journey has been about. Let’s crack open this 25 cent pack of noodles and see how things turn out. 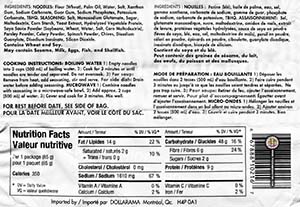 Here’s the back of the package (click to enlarge). Looks to be meat free but check for yourself. To prepare, add noodles to 500ml boiling water and cook for 3 minutes. For soup, add in sachet. For side dish, drain and add in seasoning. Finally, stir and enjoy! 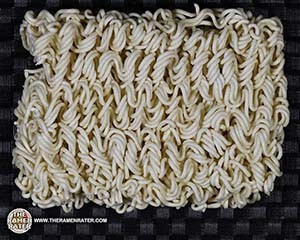 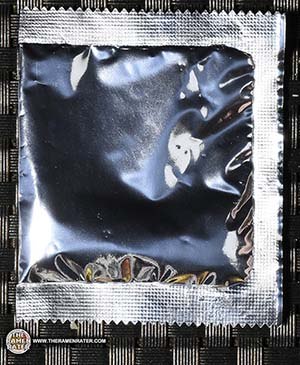 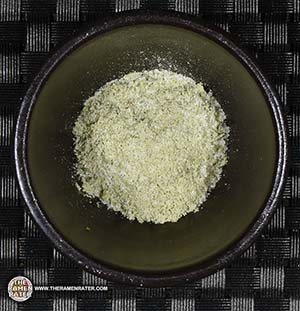 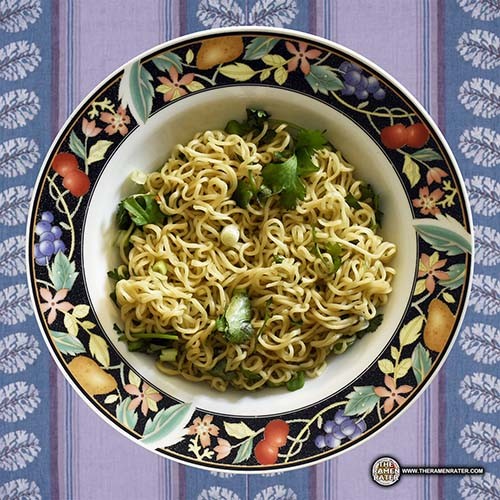 Finished (click to enlarge). Added coriander and spring onion. Prepared according to package ‘side dish instruction.’ Basically, cook,m drain, seasoning sachet. The noodles were alright – nothing to write home about really. However I would say the one thing to write home about would be the flavor – and maybe an angry tone to thje letter might be in order. It’s salty and tastes like a drunken teen got a hold of the pizza seasonings. I mean really – I don’t even think the idea of this being drained should be on the package as it turns into a real trainwreck of a thing. I can’t think of a lot of things that would be more of a bummer than looking forward to this, making it this way, then eating it. 0.0 out of 5.0 stars.  UPC bar code 667888102167.

While we were in Canada, the G7 summit was coming to a close and boom – lots of turmoil. President Trump (still hard to type that) just blasts Trudeau with idiotic banter about how Canada is ruining the USA and how Justin Trudeau is such a horrible guy. Well, I’d just like to say here that The Ramen Rater likes Canada a lot. Trump is a jerk – I apologize for his comments.