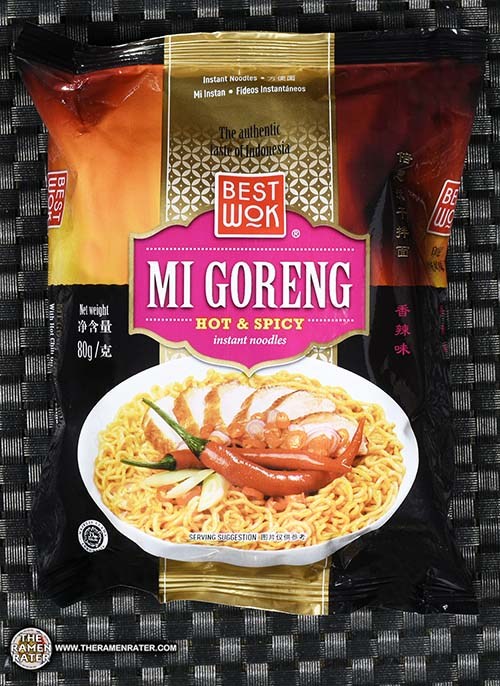 Mi Goreng is a variety of nboodles that I gravitated towards when I was very young. My progressions went from a Japanese chicken variety made in the United States, one from Japan and then boom – Indonesian Mi Goreng. Salty, sweet, spicy. Here’s a bit about it from Wikipedia:

Mie goreng (Indonesian: mie goreng or mi goreng; Malay: mee goreng or mi goreng; both meaning “fried noodles”[3]), also known as bakmi goreng,[4] is a flavourful and often spicy fried noodle dish common in Indonesia,[1][5]Malaysia, Brunei Darussalam, and Singapore. It is made with thin yellow noodles fried in cooking oil with garlic, onion or shallots, fried prawn, chicken, beef, or sliced bakso (meatballs), chili, Chinese cabbage, cabbages, tomatoes, egg, and other vegetables. Ubiquitous in Indonesia, it can be found everywhere in the country, sold by all food vendors from street-hawkers, warungs, to high-end restaurants. It is an Indonesian one-dish meal favourite, although street food hawkers commonly sell it together with nasi goreng (fried rice).[6] It is commonly available at Mamak stalls in Singapore, Brunei Darussalam, and Malaysia and is often spicy. In Sri Lanka, mee goreng is a popular dish due to Malay cultural influences and is sold at street food stalls around the country.

That’s a lot of info on the different varieties. As you can see on t he packaging for this one, chicken. So logically, this falls into the category of the first one. Let’s check it out! 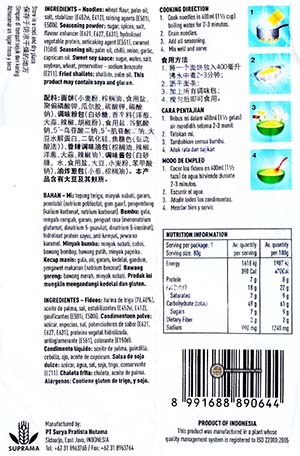 The back of the package (click to enlarge). Looks to be meat free but check for yourself. To prepare, add noodle block to 400ml boiling water and cook 2~3 minutes. Drain. Add in sachet contents. Finally, stir and enjoy! 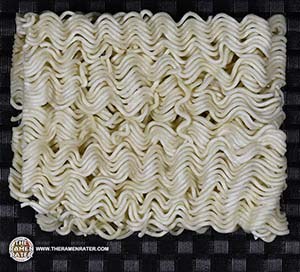 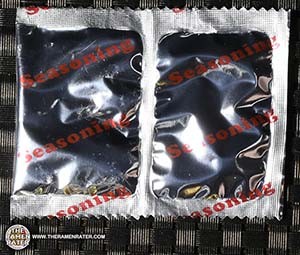 A dual sachet of dry ingredients. 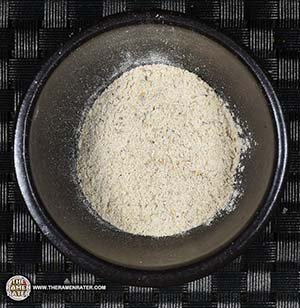 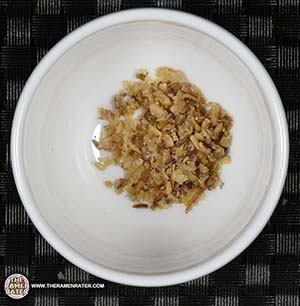 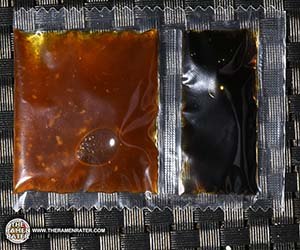 A dual sachet of liquid ingredients. 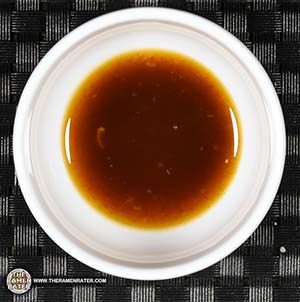 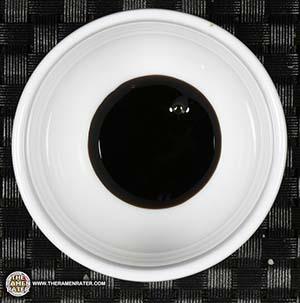 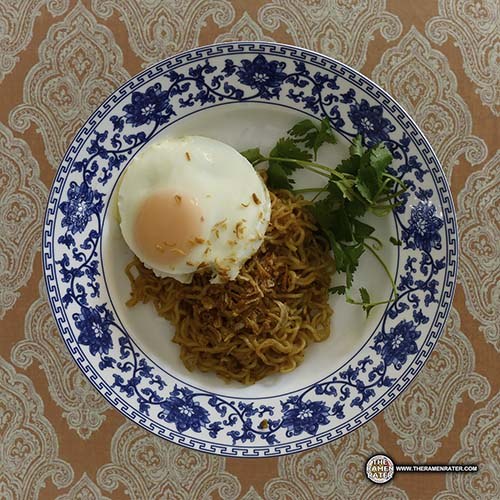 Finished (click to enlarge). Added fried egg, coriander and fried onion. The noodles cooked up very well – good quantity and a very nice chew. Flavors stuck to it well and they were excellent. A nice sweet and salty hit and then there’s the spicy – which was actually more impressive than more of the Mi Goreng varieties out there. Impressed 5.0 out of 5.0 stars.  EAN bar code 8991866890644.

Before my show Instant Noodle Recipe Time, I did live streams. I thought that would work out great – until I found glitching and low bandwidth creeping in. So I opted for the non-live route soon-after. Here’s the episode where I cooked this particular variety – Best Wok Hot & Spicy from Indonesia.