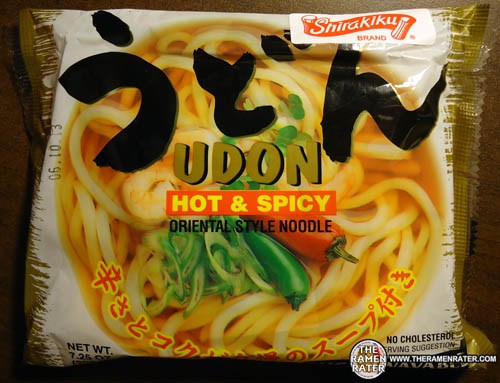 Here’s one my sister brought me back from Hawaii! Thanks! This one is sort of confusing. There’s a sticker on the front that says Shirakiku. Underneath the sticker says it’s Chikara, and on the back it says it is Sakura. Well, I’m going to figure it’s Shirakiku and that’s that. Udon is an extra wide noodle. Let hit it! 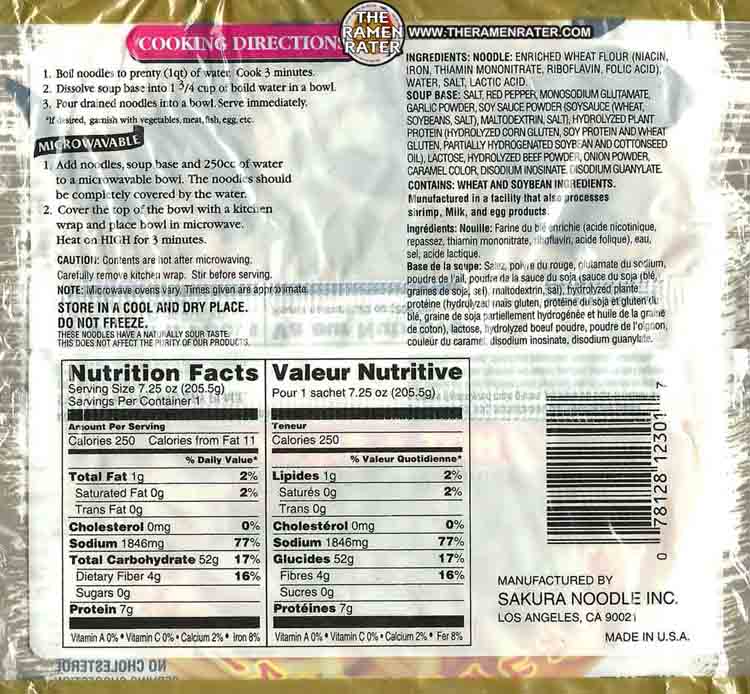 Here’s the back of the pack (click to enlarge). 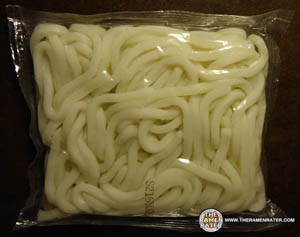 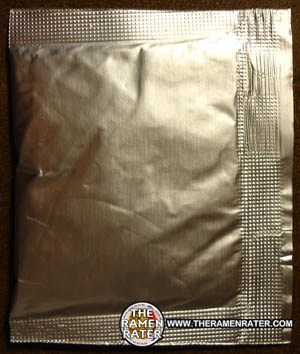 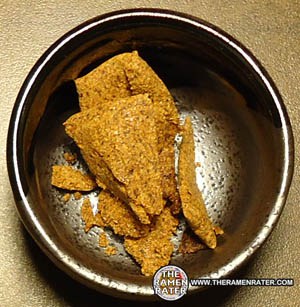 Sometimes seasonings like this will get a little ‘clumpy’ because of temperature changes. In the end, it dissolves in the boiling water easily. 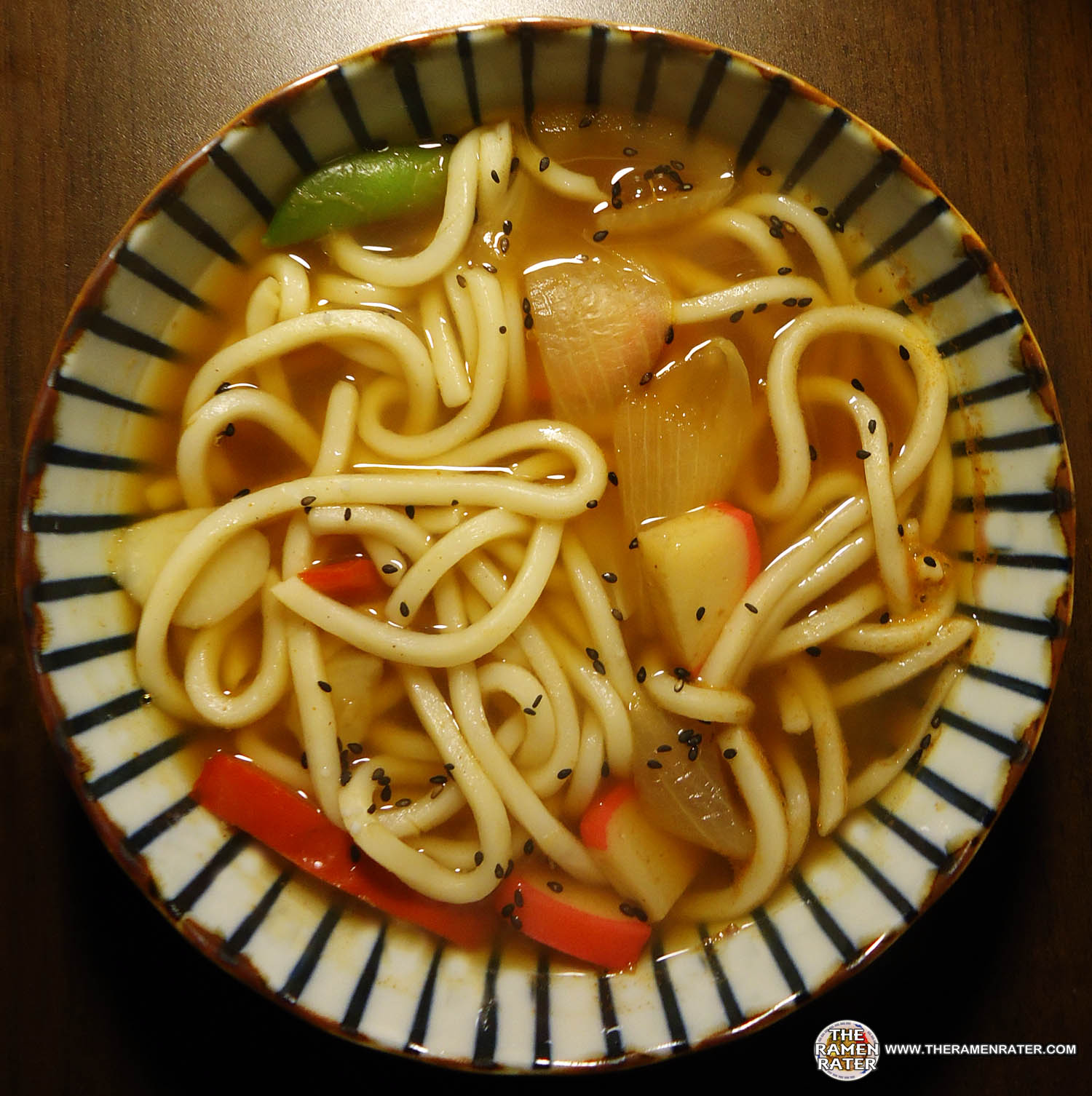 Finished (click to enlarge). Added kamaboko, onion, some stir fry veggies and some Urashima Sesame & Salt furikake. The noodles weren’t as I would’ve expected; they seemed a little aloof and impersonal and just seemed lacking. The broth was pretty good – has a decent amount of spiciness and wasn’t too salty. Not too bad but I wish the noodles had been a little better. 3.0 out of 5.0 stars.UPC bar code 078128123017 – get it here

A video about Sanuki Udon

My son is a huge fan of kamaboko, so he’ll be jazzed when he gets to see this video f a kamaboko factory!