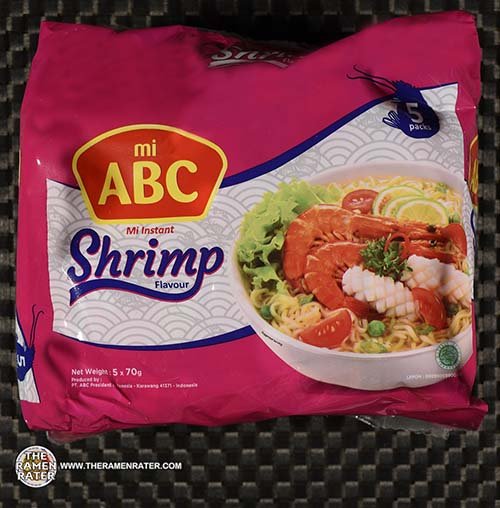 Oh so you like shrimp? I do as well. I also like how on the serving suggestion they’ve got some carved squid going on. Carved squid is quite nice! Let’s give it a try. 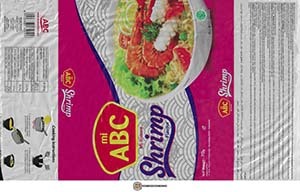 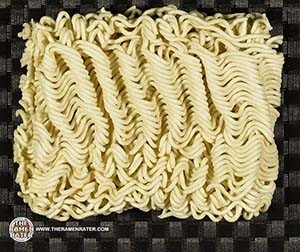 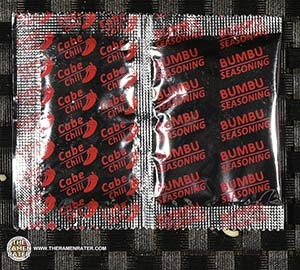 A dual sachet – chili powder on the left and soup base on the right. 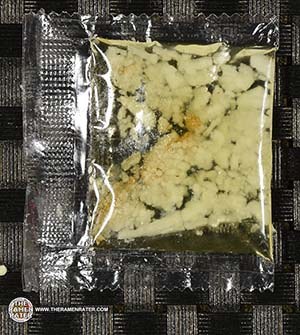 A sachet of seasoned oil. 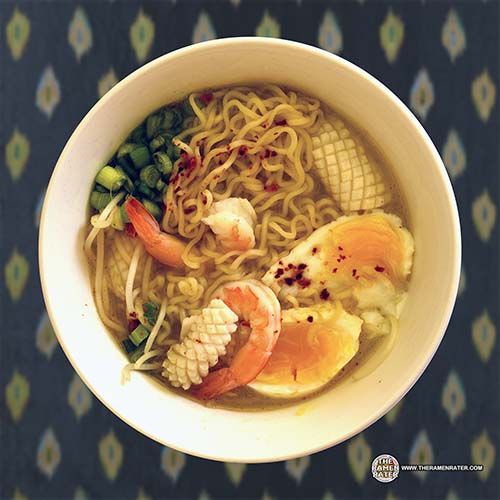 Finished (click to enlarge). Added carved squid, egg, shrimp, spring onion, chili oil, and BonCabe. Noodles were a very standard instant – as standard as can be. The broth was very thin and imparted the general shrimp taste. A nice little hint of heat from the chili powder and light oiliness were there too which was appreciatef. 3.5 out of 5.0 stars. EAN bar code 899288134199.