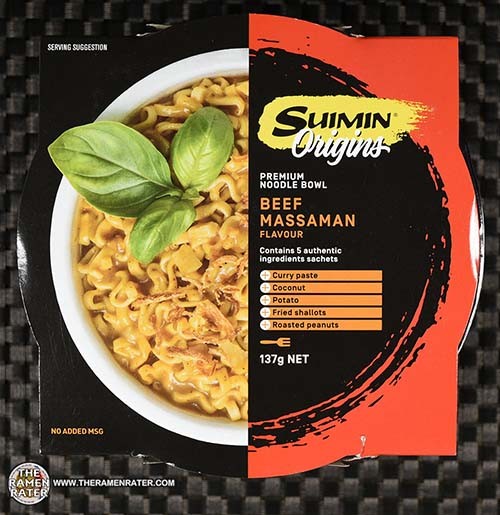 The second in the trifecta of Suimin Origins varieties I’ll be trying is Beef Massaman. If you’re unfamiliar with the flavor, here’s a little snippet from Wikipedia –

Massaman or matsaman is not a native Thai word. It is generally thought to refer to the Muslims, with earlier writers from the mid-19th century calling the dish “Mussulman curry”; Mussulman being an archaic form of the word Muslim.[2][3]

According to Thai food expert David Thompson, as well as Thai journalist and scholar Santi Sawetwimon, the dish originated in 17th century Central Thailand at the cosmopolitan court of Ayutthaya, through the Persian merchant Sheik Ahmad Qomi from whom the Thai noble family of Bunnag descends.[4] Other theories contend that massaman is a southern Thai dish, influenced by Malay and Indian cuisine,[5] or that its name is derived from the Malay word masam, which means “sour”.[citation needed]

The curry is extolled in a poem from the end of the 18th century, attributed to Prince Itsarasunthon of Siam, the later King Rama II (1767-1824). It is dedicated to a lady who is believed to be Princess Bunrot, the later Queen Sri Suriyendra, wife of King Rama II. The second stanza of the poem reads:[6][7]

มัสมั่นแกงแก้วตา หอมยี่หร่ารสร้อนแรง – Massaman, a curry made by my beloved, is fragrant of cumin and strong spices.

ชายใดได้กลืนแกง แรงอยากให้ใฝ่ฝันหา – Any man who has swallowed the curry is bound to long for her.

If you follow my blog, you know I love curry. Let’s give this a try! 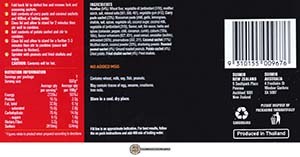 Detail of the side panels (click to enlarge). Contains fish. To prepare, add paste and coconut sachets along with 500ml boiling water. cover for 2 minutes. Stir. Add in potato sachet contents and stir. Cover for 2~3 more minutes. Stir. Finally, sprinkle with shallots and peanuts and enjoy! 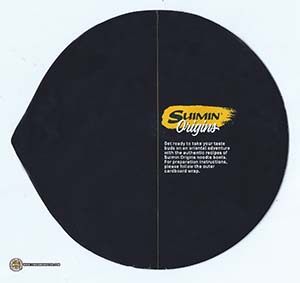 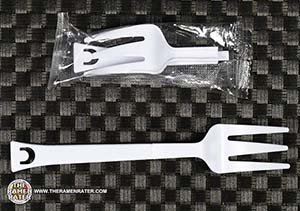 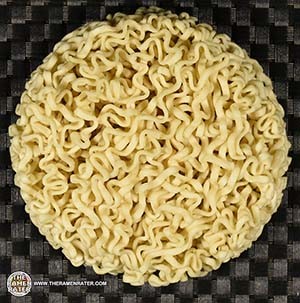 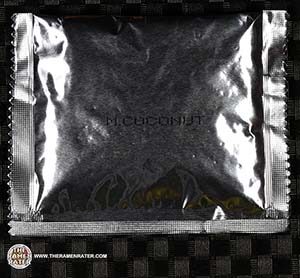 The first of five sachets. 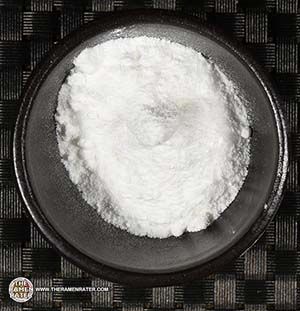 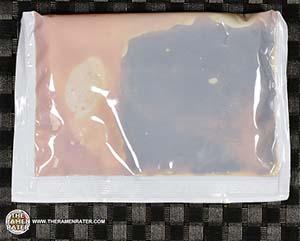 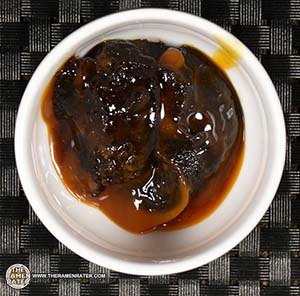 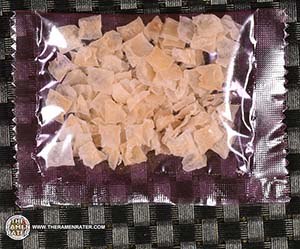 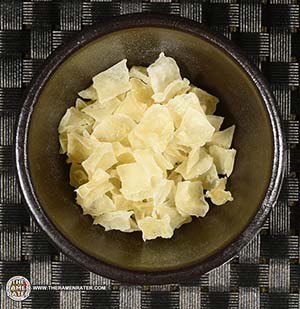 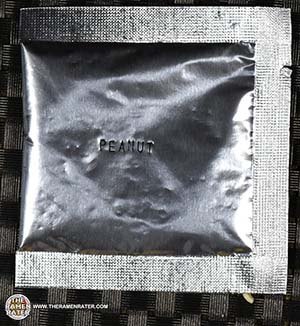 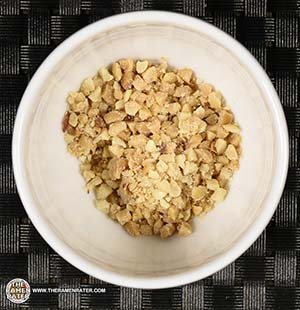 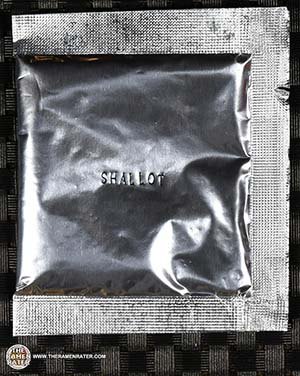 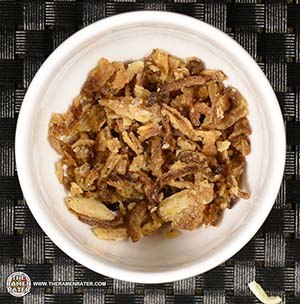 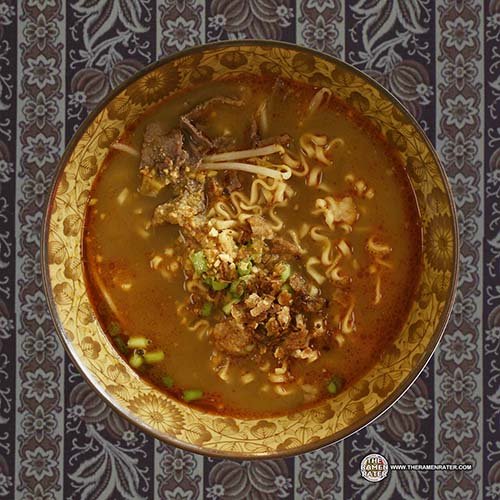 Finished (click to enlarge). Added Salad Cosmo mung bean sprouts, spring onion, and thin sliced beef. Noodles are very hearty with a nice chew. I filled to the fill line with broth this time and it was rich and full of flavor – I’d guess the fill line is around 500ml. Just screaming with rich beef flavor with a nice spiciness. Top it off with crushed peanut and fried shallot and it’s very, very good. 5.0 out of 5.0 stars.  EAN bar code 9310155009676.