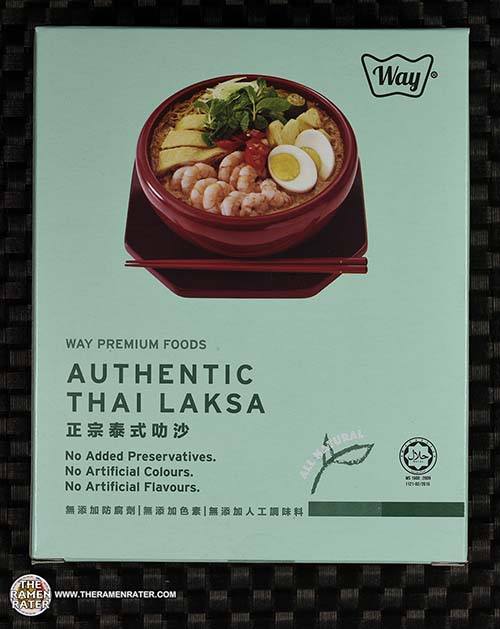 Well here’s something new to me – Thai laksa. I’ve had Singapore and Malaysian laksa befroe, but never Thai. Here’s a bit about laksa from Wikipedia –

Laksa is a spicy noodle soup popular in Peranakan cuisine.[1][2] Laksa consists of rice noodles or rice vermicelli with chicken, prawn or fish, served in spicy soup based on either rich and spicy curry coconut milk or on sour asam (tamarind or gelugur). Laksa is found in Malaysia,[3] Singapore, Indonesia,[4] and Southern Thailand.[5]

So many kinds and styles of laksa…Let’s take a look!

Detail of the side panels (click to enlarge).  Contains fish and shrimp. To prepare, boil noodles for 3~4 minutes. Drain and set aside. add liquid sachet to 160ml water and bring to a boil. Add noodles. Finally, stir and enjoy! 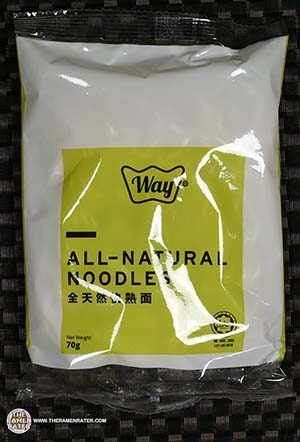 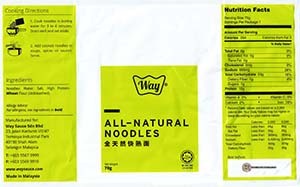 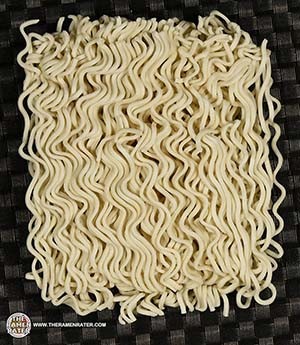 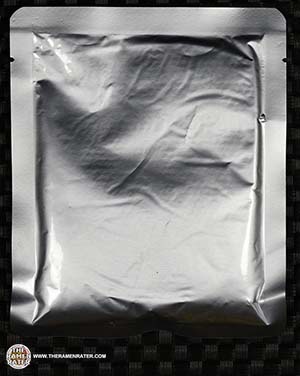 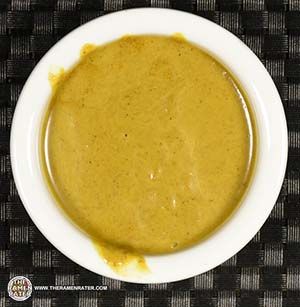 A thick and aromatic sauce. 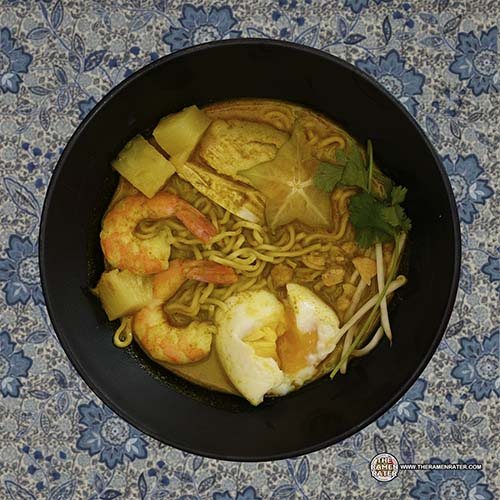 A Touch of Tropical Spice: From Chili Crab to Laksa: 75 Fabulous Recipes from Monsoon Asia

Check this one out on Instant Noodle Recipe Time!