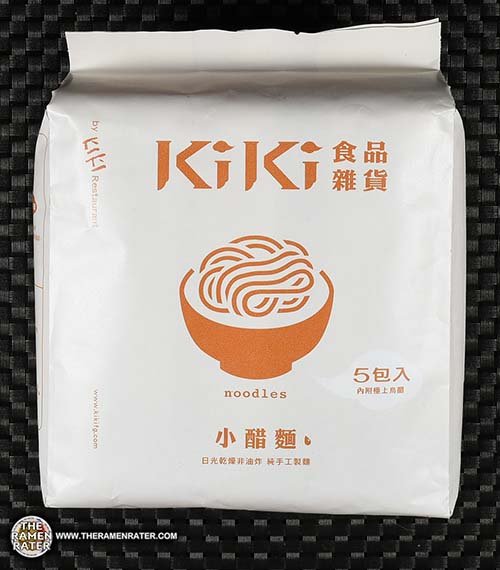 Recently, I had the chance to try Kiki’s aged variety and liked it quite a bit. I really don’t know much about vinegar to be honest. Here’s a little about it from Wikipedia –

Vinegar is a liquid consisting of about 5–20% acetic acid (CH3COOH), water (H2O), and trace chemicals that may include flavorings. Acetic acid is produced by the fermentation of ethanol by acetic acid bacteria.[1] It is now mainly used as a cooking ingredient, or in pickling.

As the most easily manufactured mild acid, it has historically had a wide variety of industrial, medical, and domestic uses. Some of these are still commonly practiced, such as its use as a household cleaner.

Chinese black vinegar is an aged product made from rice, wheat, millet, sorghum, or a combination thereof. It has an inky black color and a complex, malty flavor. There is no fixed recipe, so some Chinese black vinegars may contain added sugar, spices, or caramel color. The most popular variety, Zhenjiang vinegar, originates in the city of Zhenjiang in Jiangsu Province, eastern China.[17] Shanxi mature vinegar is another popular type that is made exclusively from sorghum and other grains. Nowadays in Shanxi province, there are still some traditional workshops producing handmade varieties which are aged for at least five years with a high acidity. Only the varieties made in Taiyuan and some counties in Jinzhong and aged for at least three years is considered authentic Shanxi mature vinegar according to the latest national standard. A somewhat lighter form of black vinegar, made from rice, is produced in Japan, where it is called kurozu.

Okay, so that’s a lot of info about vinegar. When I was in Taiwan in November 2017, I saw a booth at a food expo with different vinegars and people sipping on it. As it turns out, there’s such a thing as drinking vinegar too – one just made to drink! Fascinating. Well, let’s check out this unique variety from Taiwan! 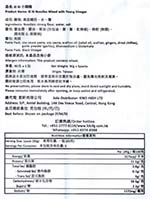 A distributor’s/import label (click to enlarge). This one is for Hong Kong.

Detail of the side panels (click to enlarge). Looks to be meat free but check for yourself. To prepare, add noodles to a pot of boiling water and cook for 3~5 minutes. Drain. Add in sachet contents. Finally, stir and enjoy! 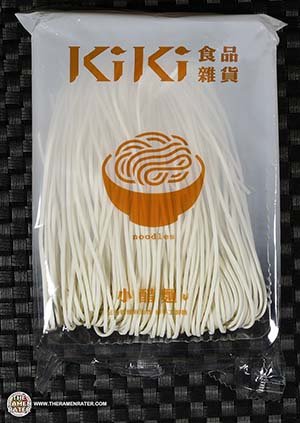 One of the five packs inside. 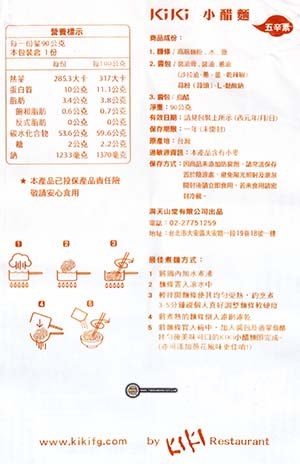 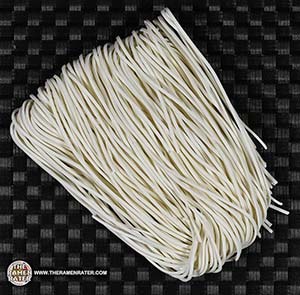 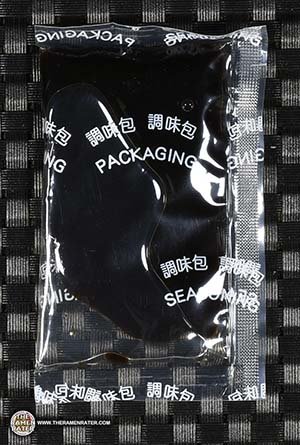 The first of two liquid sachets. 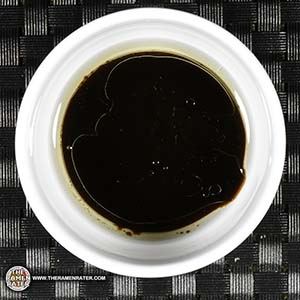 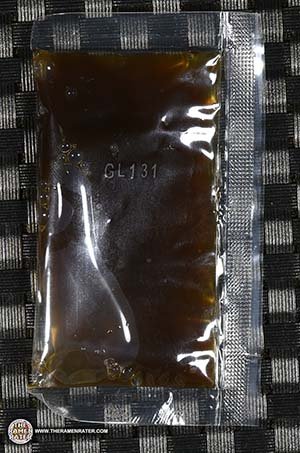 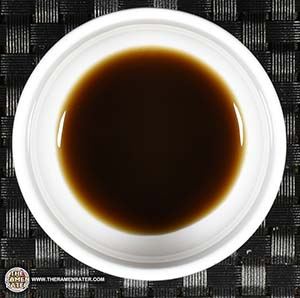 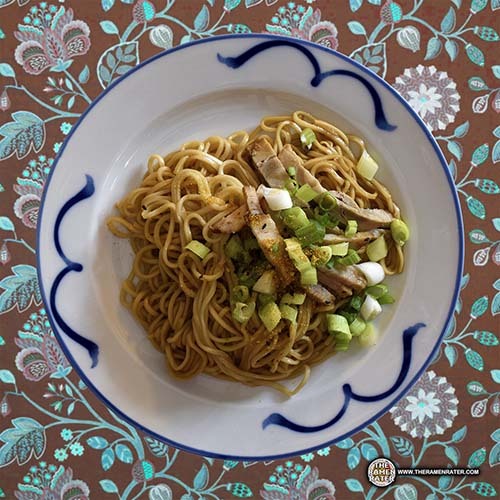 Finished (click to enlarge). Added scallions, sliced chashu pork and nanami togarashi. The noodle is just great – love this style of noodle. Great chew and mouthfeel. Gauge is on point too. They work well with the flavoring – young vinegar definitely isn’t as pungent or strong – and it works well here. A nice flavor all around with a touch of heat and a little ginger back. 5.0 out of 5.0 stars.  EAN bar code 4713302680035.

Okay so what you’re seeing here is noodles that have just come off a conveyor belt being folded and set on a tray that will go either into a big facility with fans that dry them or out into a sunny day that dries them. I went to a factory two years ago that did the latter and I tried to fold these noodles and I’ll tell you one thing – it’s not as easy as it looks. This shot is very slow – people who do this for a living literally fold these at a million miles an hour – super fast motion that they could probably do with their eyes closed.