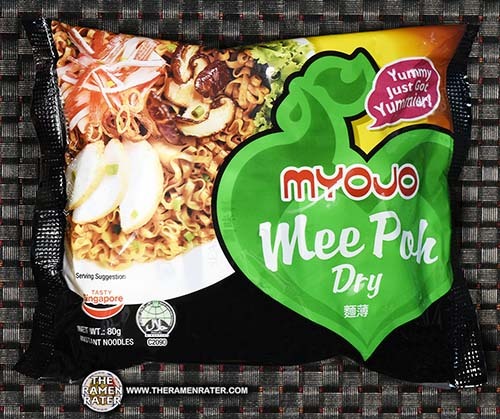 The package says ‘yummy just got yummier.’ I can’t argue with that; I like yummy and more yummy is a paramount concern. Indeed, the proliferation of yummy is something that should be on everyone’s agenda. I mean, who doesn’t like yummy; the term passing through the mouth evokes a feeling of childhood giddiness and reckless abandon for anything else that’s a concern of the day. It’s a pure admission of surrender to the palate.

This isn’t a term I use often. Just like the term ‘foodie.’ I have read articles extolling the virtues of the ‘foodie movement,’ however, there’s nobody on the planet that doesn’t fall under the categorization of being a foodie. If you’re not a foodie, you prefer starvation. That’s why I think foodie is a silly thing; something that should be avoided at all costs. The sheer utterance of foodie gives me fits in my head.

To the opposite, culture in the food world has tended to turn its back on the term yummy as something being unprofessional, non-scientific and childlike. Aren’t things we taste that evoke this kind of reaction worthy of our notice? One will happily proclaim themselves a foodie and never use the term yummy. It just seems like a recipe for disaster, pardon the pun. Let’s abandon foodie and embrace yummy instead, for its purity and indeed for its true childlike nature instead of this stupid moniker for people who like dessert and taking pictures of artistically manipulated crema on your espresso.

As for mee pok, here’s some info from Wikipedia –

Mee pok is a noodle dish with Chinese noodle characterized by its flat and yellow appearance, varying in thickness and width. The dish is of Teochew origin and is commonly served in a number of countries such as Chaoshan(China), Singapore, Malaysia and Thailand. Mee Pok is commonly served tossed in a sauce (often referred to as “dry”, or tah in Hokkien (Pe̍h-ōe-jī: ta)), though sometimes served in a soup (where it is referred to as “soup”, or terng). Meat and vegetables are added on top.

Mee pok is a staple commonly offered in hawker centres and coffee shops in Singapore, together with other Chinese noodle dishes.

Yummy encompasses a universe. Foodie encompasses a term known as gluttony. Let’s check out this mee pok from Myojo! If it is indeed yummier, this is a good thing. 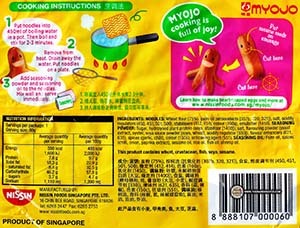 Here’s the back of the package (click to enlarge). Contains fish and crustacean. To prepare, boil noodles in 450ml water for 2~3 minutes. Drain. Add in sachets. Finally, stir and enjoy! 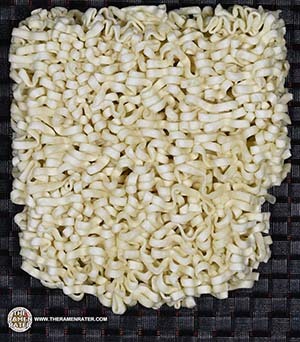 As mentioned above, from the look of this block, the noodles are flat. 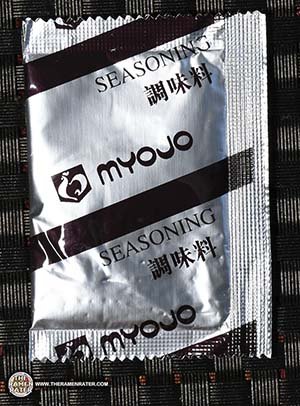 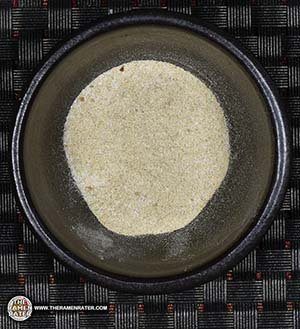 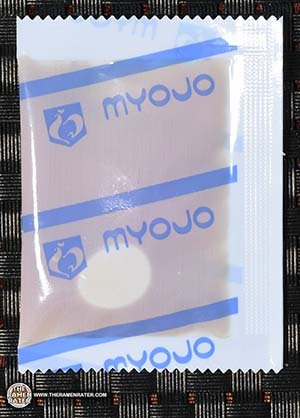 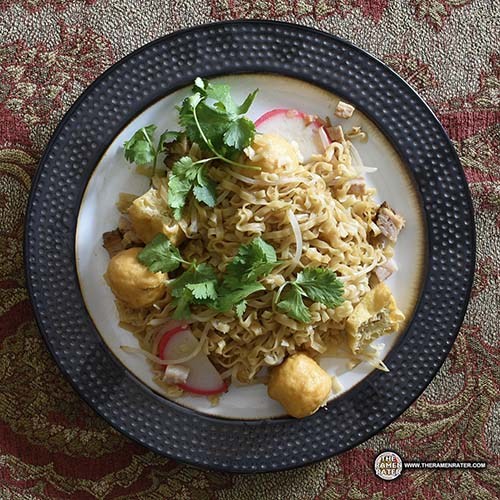 Finished (click to enlarge). Added Salad Cosmo mung bean sprouts, fishball, char siew pork, tau pok, fishcake and coriander. The noodles are wide and flat – very nice texture to them. The flavor was a kind of sweet and salty with just a lick of spiciness thrown in. Would love to head over to Singapore and try this in a hawker court! 4.25 out of 5.0 stars. EAN bar code 8888107000060.

I think Seetoh understands the need for the term yummy