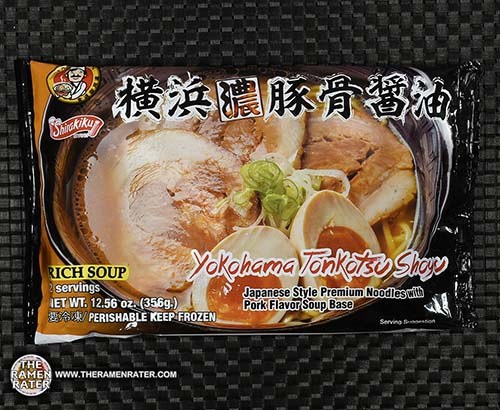 So this is the last of the three fresh varieties sent to me by Yamachan – thank you again! First off, Yamachan is pretty easily found in the United States – I’ve not only seen their products in Japanese/Asian supermarkets but at higher-end domestic grocery stores. Here’s a little from Wikipedia on Tonkotsu and Shoyu Ramen –

Shōyu (醤油, “soy sauce”) ramen is the oldest of the five, it has a clear brown broth, based on a chicken and vegetable (or sometimes fish or beef) stock with plenty of soy sauce added resulting in a soup that is tangy, salty, and savory yet still fairly light on the palate. Shōyu ramen usually has curly noodles rather than straight ones, but this is not always the case. It is often adorned with marinated bamboo shoots or menma, green onions, kamaboko(fish cakes), nori (seaweed), boiled eggs, bean sprouts or black pepper; occasionally the soup will also contain chili oil or Chinese spices, and some shops serve sliced beef instead of the usual chāshū.

Alrighty – let’s check out this third and final new variety from Yamachan! 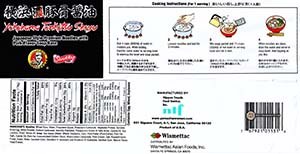 Here’s the back of the package (click to enlarge). Contains pork and chicken. To prepare, boil noodles in 800ml water for 3 minutes and drain. While boiling, combine sachet with 300ml boiling water and stir in. Finally, add noodles to a bowl and pour broth over them – slurp and enjoy! 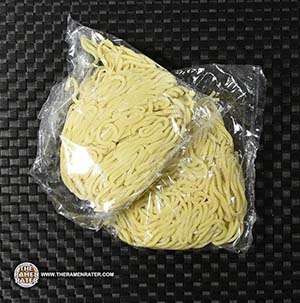 The noodles – two servings in this pack. 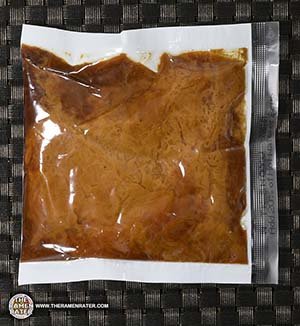 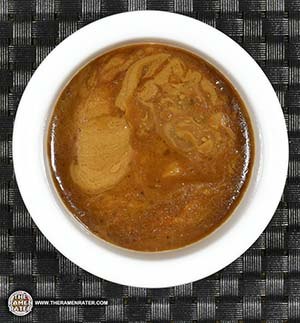 Definitely looks like a mashup of shoyu and tonkotsu. 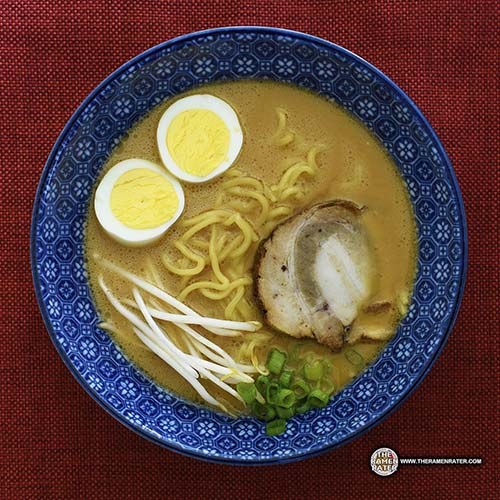 Finished (click to enlarge). Added Salad Cosmo mung bean sprouts, egg, spring onion and chashu pork. The noodles are thicker than the other varieties it seems and very good. They have a nice gauge and chewiness to them. The broth is salty with a strong tonkotsu flavor. It’s complemented by the shoyu taste as well – and very rich. 5.0 out of 5.0 stars. UPC bar code 767921011316.

Yokohama Yankee: My Family’s Five Generations as Outsiders in Japan

A short video about Yokohama, Japan