I contacted Yamachan a couple of weeks ago and they had new varieties for me to review! I did a Meet The Manufacturer with them a long time ago and their stuff is really great. Let’s see what Wikipedia has to say about miso –

So let’s give this new variety from Yamachan a try! 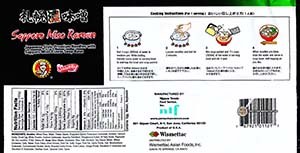 Here’s the back of the package (click to enlarge) Contains pork and chicken. To prepare, add one of the noodle packs to 800ml boiling water and cook for 2 minutes. In a separate pot, add base to 300ml boiling water. Drain noodles and add to a bowl. Pour on soup and enjoy! 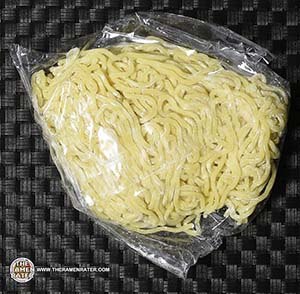 One of the noodle packs. 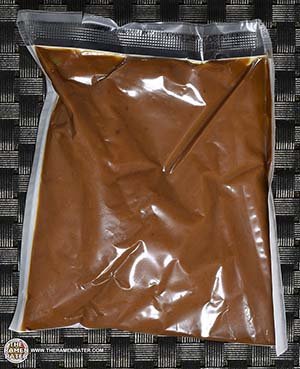 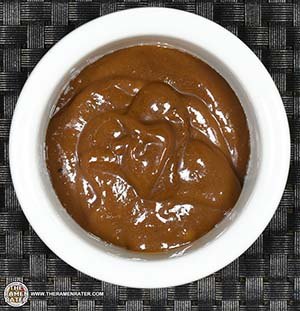 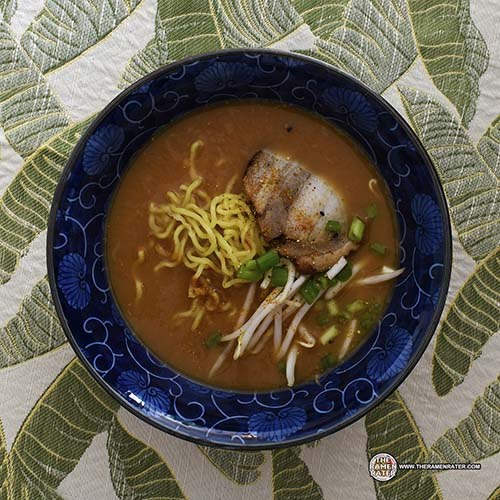 Finished (click to enlarge). Added Salad Cosmo mung bean sprouts, chashu pork, spring onion and shichimi togarashi. The noodles are great – very premium with a good hearty chew. The broth is indeed very rich and strong but not overly salty or anything like that. This is a delicious bowl of miso ramen. 4.75 out of 5.0 stars. UPC bar code 767921011217.

The Book of Miso