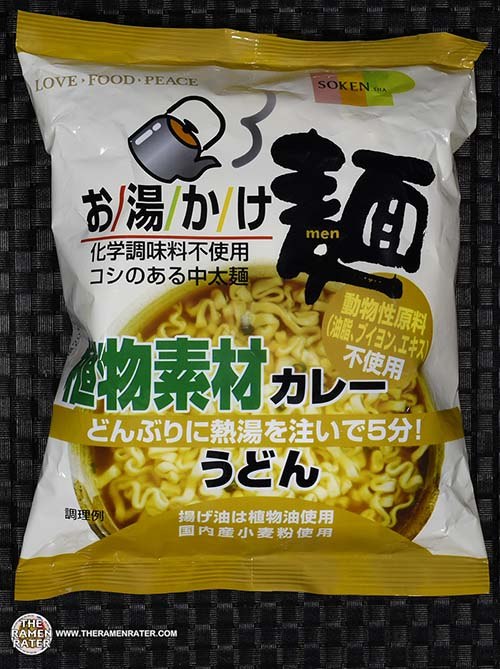 Here’s another one I found recently at Uwajimaya in Bellevue, Washington. Can’t pass up curry udon – I mean some on – sounds good – here’s a little about udon from Wikipedia –

Udon (饂飩?, usually written as うどん) is a type of thick wheat flour noodle of Japanese cuisine. Udon is often served hot as a noodle soup in its simplest form, as kake udon, in a mildly flavoured broth called kakejiru, which is made of dashi, soy sauce, and mirin. It is usually topped with thinly chopped scallions. Other common toppings include tempura, often prawn or kakiage (a type of mixed tempura fritter), or aburaage, a type of deep-fried tofu pockets seasoned with sugar, mirin, and soy sauce. A thin slice of kamaboko, a halfmoon-shaped fish cake, is often added. Shichimi can be added to taste. 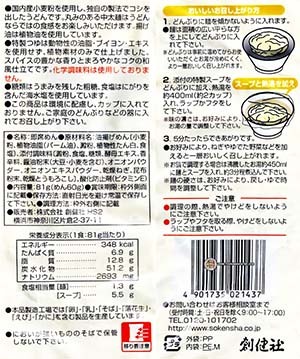 Here’s the back of the package (click to enlarge). Looks to be meat free but check for yourself. To prepare, add noodle block and 400ml boiling water to a bowl and cover for 5 minutes. Add in sachet contents. Finally, stir and enjoy! 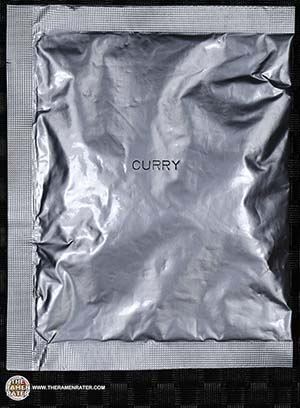 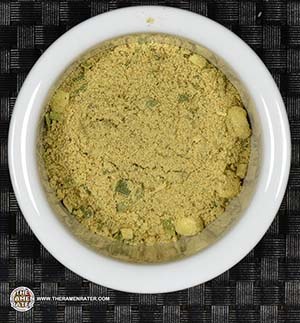 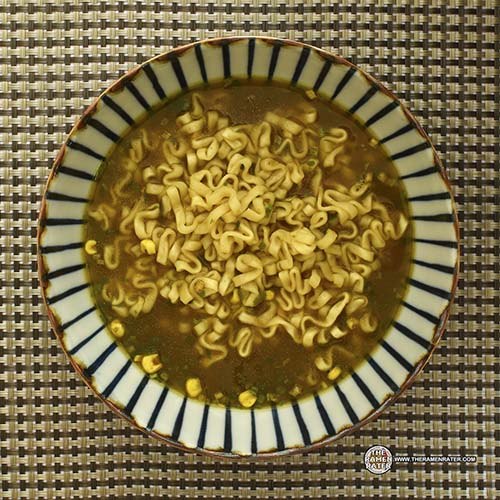 Finished (click to enlarge). The udon hydrated well. Still, it seemed like it would be much better with the fresh pouch variety. The broth was a little thick and has a salty curry taste. Not bad but could be better. 3.5 out of 5.0 stars. JAN bar code 4901735021437.

A History of Japan: Revised Edition