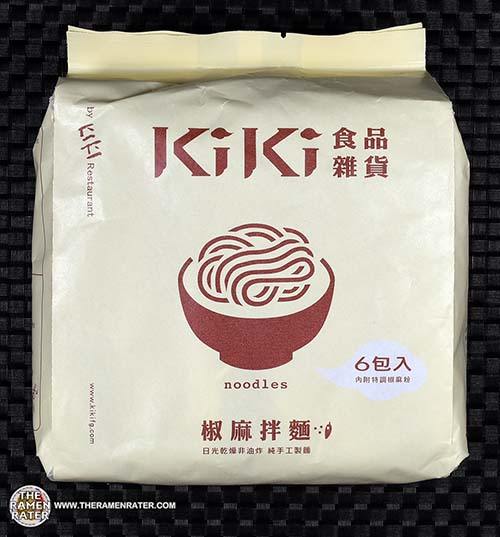 Kiki has two products – this one and a scallion oil variety. Sichuan spicy – that’s an interesting kind of peppery taste. Here’s a little about the pepper from Wikipedia –

Sichuan pepper, Sichuan peppercorn, or Chinese coriander, is a commonly used spice in Chinese, Tibetan, Nepali, and Indian cuisine. It is derived from at least two species of the global genus Zanthoxylum, including Z. simulans and Z. bungeanum. The botanical name comes from the Greek xanthon xylon (ξανθὸν ξύλον), meaning “blond wood”. It refers to the brightly coloured sapwood possessed by several of the species. The genus Zanthoxylum belongs in the rue or citrus family, and, despite its name, is not closely related to either black pepper or the chili pepper.

The husk or hull (pericarp) around the seeds may be used whole, especially in Sichuan cuisine, and the finely ground powder is one of the ingredients for five-spice powder. It is also used in traditional Chinese medicine. The pericarp is most often used, but the leaves of various species are also used in some regions of China.[1]

Sichuan pepper’s unique aroma and flavour is not hot or pungent like black, white, or chili peppers. Instead, it has slight lemony overtones and creates a tingly numbness in the mouth (caused by its 3% of hydroxy alpha sanshool) that sets the stage for hot spices. According to Harold McGee in On Food and Cooking, they are not simply pungent; “they produce a strange, tingling, buzzing, numbing sensation that is something like the effect of carbonated drinks or of a mild electric current (touching the terminals of a nine-volt battery to the tongue). Sanshools appear to act on several different kinds of nerve endings at once, induce sensitivity to touch and cold in nerves that are ordinarily nonsensitive, and so perhaps cause a kind of general neurological confusion.”

Yeah to sum up, Sichuan pepper is something very different from say, a jalapeno pepper. It’s interesting stuff! Let’s give this one a try.

Detail of the side panels (click to enlarge). Looks to be meat free but check for yourself. To prepare, boil noodles in a pot for 3~5 minutes. Stir to loosen. Drain. Add to bowl and add sachet contents. Finally, stir and enjoy! 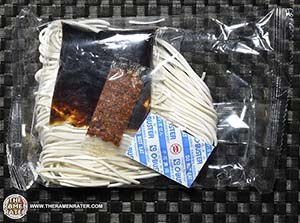 Six of these bags are in each package. 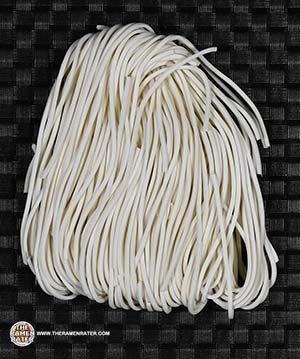 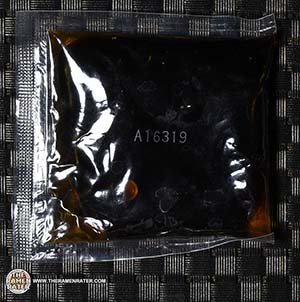 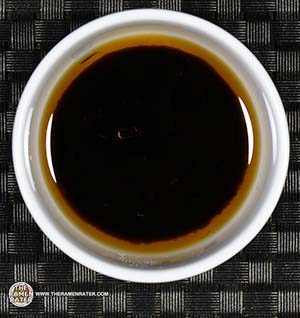 Has an oiliness and slight sweetness to the scent. 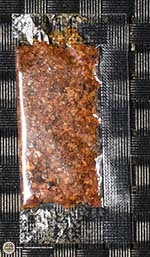 A sachet of Sichuan pepper. 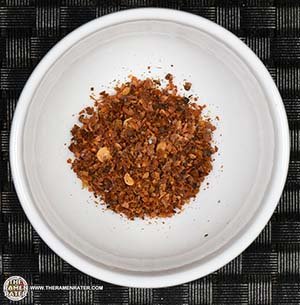 This is quite a lot of it – curious to see how spicy it is. 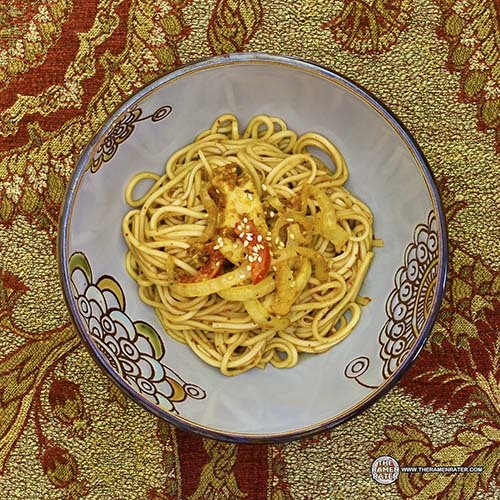 Finished (click to enlarge). Added Salad Cosmo mung bean sprouts, chicken baked with Kiki seasoning and Salt For Life, sweet onion, red bell pepper and sesame seeds. The Noodles are thin with a great chew to them. The flavor is excellent – there’s a sweetness and a fire! I really like how the pepper is in a sachet – gives one the option for how hot they like their noodles. 5.0 out of 5.0 stars. oodles. No barcode provided.

A visit to Kiki Restaurant in Taiwan.