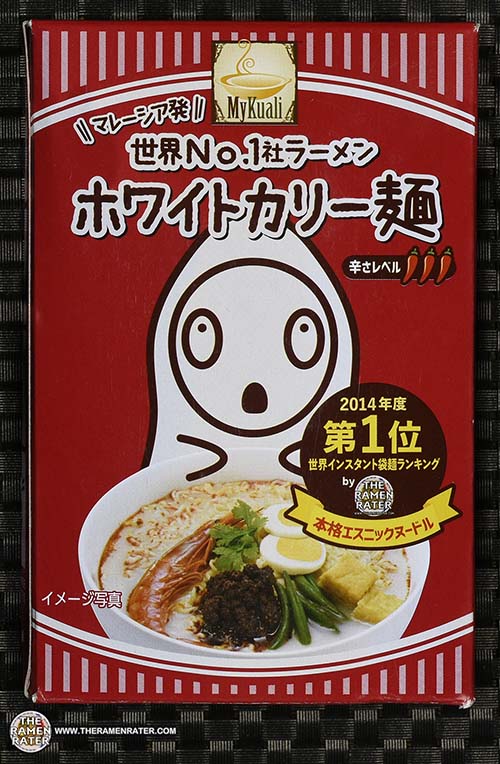 Wow check this out! This is one I’ve reviewed many times before but this is a new version that comes in a little box! Thank you to MyKuali for sending this along! Indeed, their Penang White Curry was #1 on my annual top ten list is 2014, and it’s appeared on top ten lists since then. It’s amazing stuff; very strong flavors and aroma. When I visited Malaysia in 2014, I got to get a real sense of the foods there. In fact, I got to try many, many varieties of their cuisine! I tried lots of seafood of which I really liked the sunfish.

Also, there was the dim sum. You haven’t tasted din sum correctly until you visit Asia – that’s a fact. The amazing thing about Penang is that there are so many different kinds of food to try and they’re are so many people making it and selling it. Street food (known as hawker food) is brought to the ultimate level there – so much competition brings the best of the best out. This White Curry is a cornerstone of Malaysian cuisine, Penang in particular. A milky broth with a paste that makes it not only tasty but pretty spectacular to look at. Let’s check out this Japanese version box and give it a try! 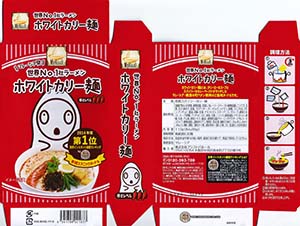 Detail of the box (click to enlarge). Contains shrimp. To prepare, add noodle block to 400ml boiling water and cook for 3 minutes. Add in sachets contents. Stir and enjoy! 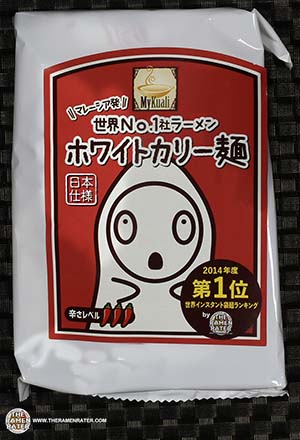 Inside the box is a white bag with a sticker on it. 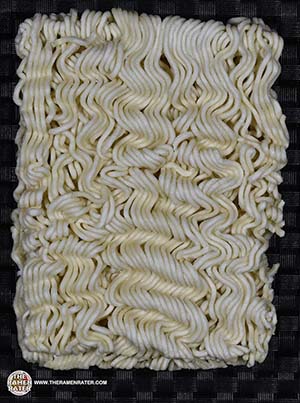 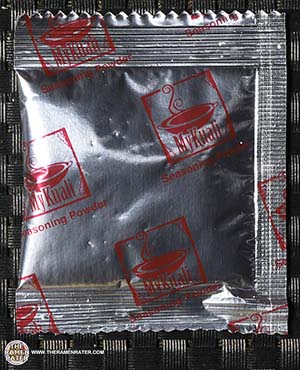 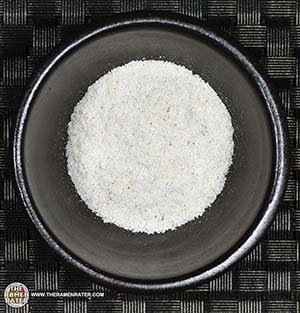 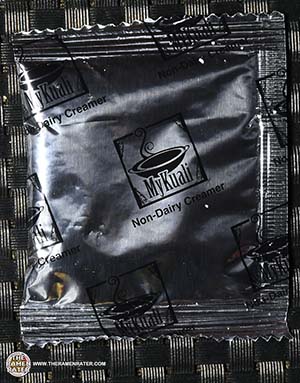 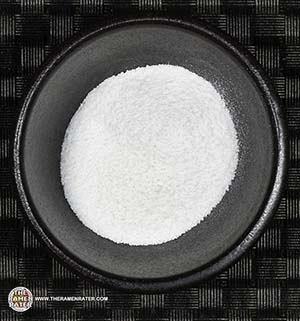 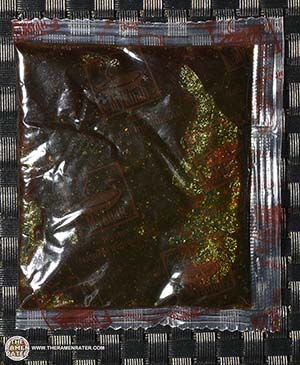 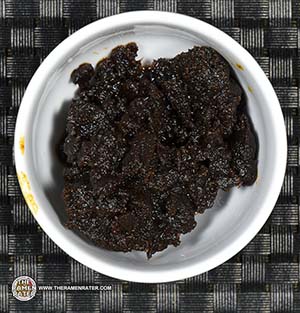 The paste has a luxuriant shrimp and curry aroma. 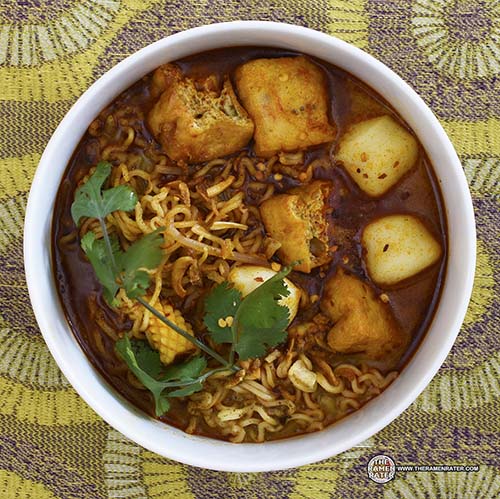 Finished (click to enlarge). Added Salad Cosmo mung bean sprouts, coriander, chilli flake, fish ball, carved squid and tau pok. The noodles are just perfect – they’re your standard instant upgraded. Nice and plump with a nice tooth. The broth is a luxuriant escapade into the flavor of Penang. First, there’s spicy heat. Next, flavor – lots of flavor! In fact, this stuff is a dance foor the taste buds. Shrimp and a multitude of spices come together to bring an amazing bowl of noodles. A favorite. 5.0 out of 5.0 stars. JAN bar code 4541708021837.

A promotional video from MyKuali.