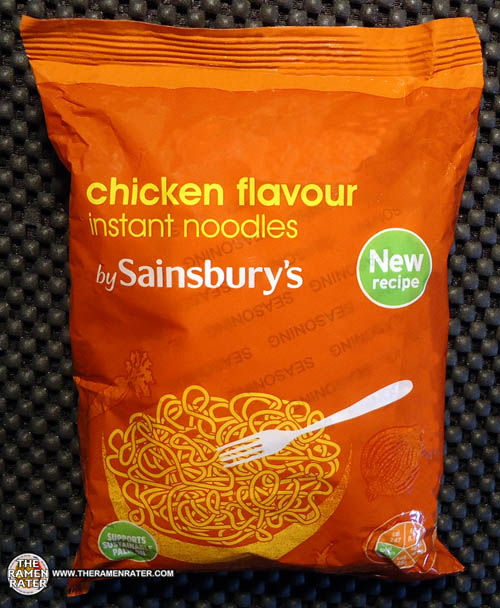 Here’s one that Joe B. and Sarah B. sent me from Nottingham, UK – thanks! This is a common variety you would find at a store called Sainsbury’s. Sainsbury’s is a chain that can be found throughout England which sells pretty much everything by the looks of it. British varieties usually tend to be on the blander side, as is the way with a lot of food from over there, but sometimes they’re really good. Let’s see which end of the spectrum this one falls into. 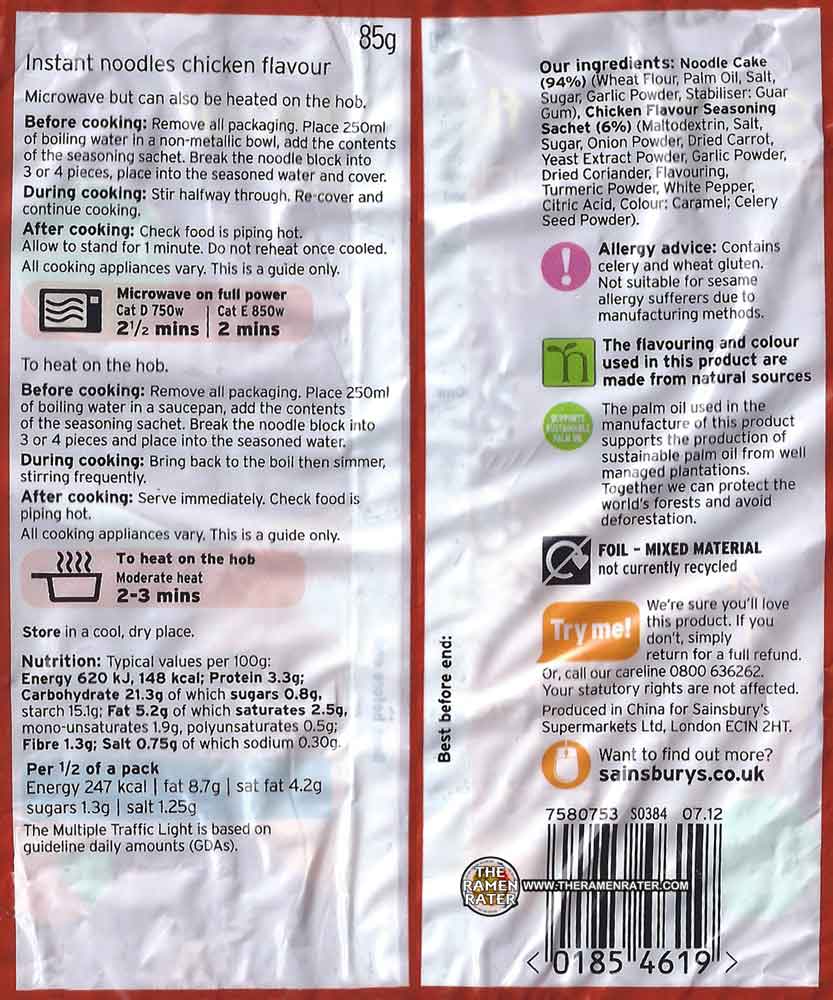 Here’s the back of the packaging (click image to enlarge). Has a V for Vegan friendly on the front of the package. To prepare, add noodle block (broken into 3-4 pieces) and contents of sachet to 250ml of boiling water. Cook for 2-3 minutes, stirring often. Enjoy immediately. 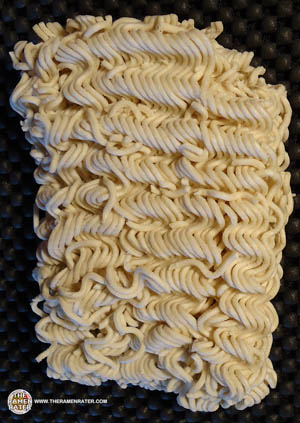 Here’s the noodle block. Did pretty well for such a long trip! 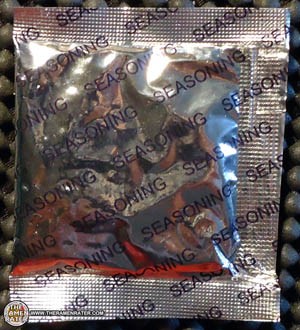 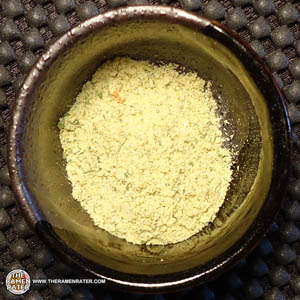 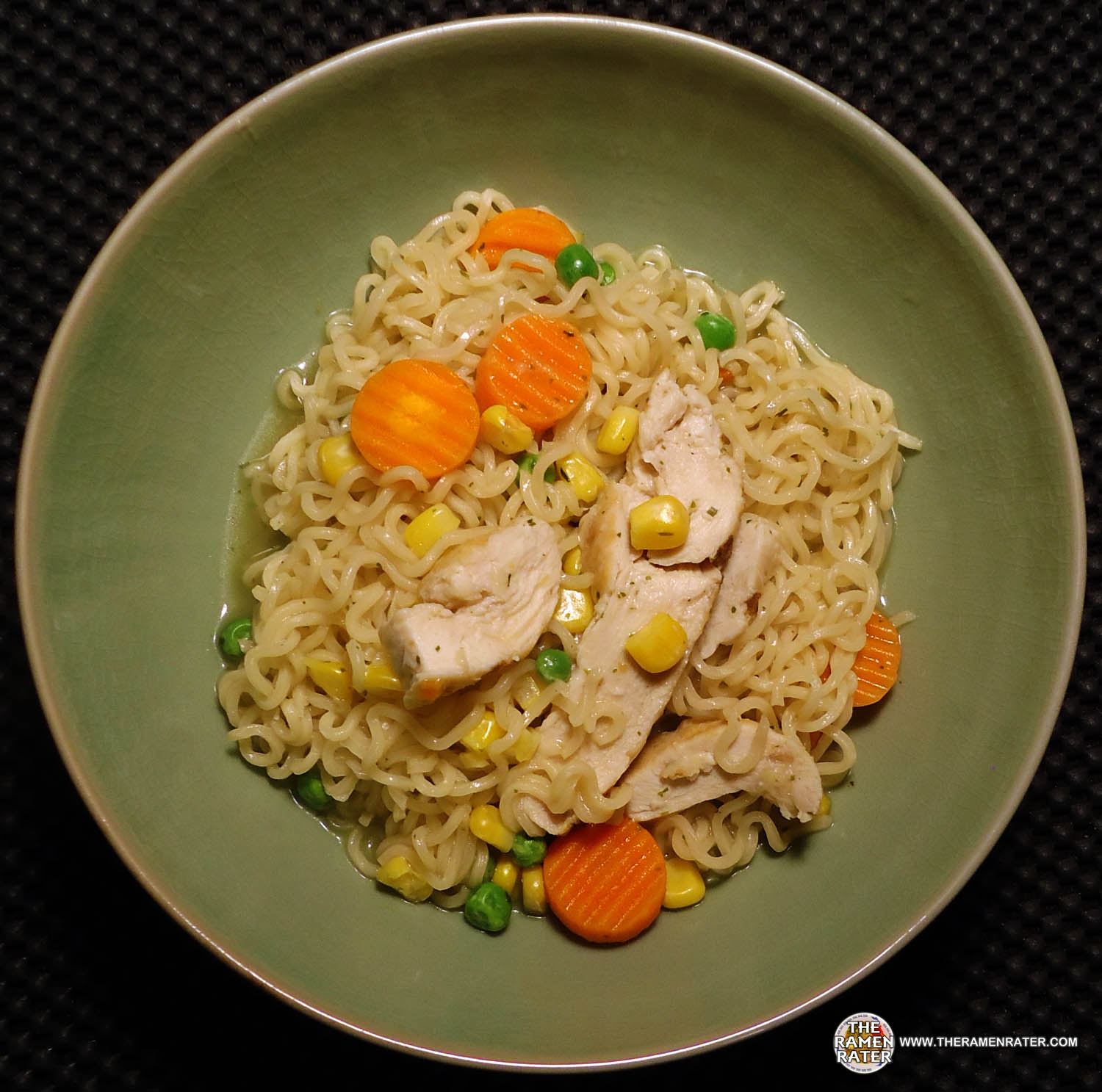 Finished (click image to enlarge). Added chicken, corn, carrots and peas. The noodles have a bit of a crumble to them. They’re alright but a little off. The broth has a bland chicken flavor – bland, yes – but it does have a nice chicken flavor. The broth is almost non existent as is the way of most British instants – it’s either skint on broth or more of a gravy and this Sainsbury’s variant is no different. 2.75 out of 5.0 stars.UPC bar code <01854619>.

I haven’t seen any packaged noodles touting their support of sustainable palm oil (I believe these from Sainsbury’s are the first). Palm oil is used in lots of things, but often instant noodles. Palm oil production has a side effect of taking up valuable habitat for animal life as well as depletion of forests/jungles around the world. Here is a short presentation about sustainable palm oil by the World Wildlife Fund.