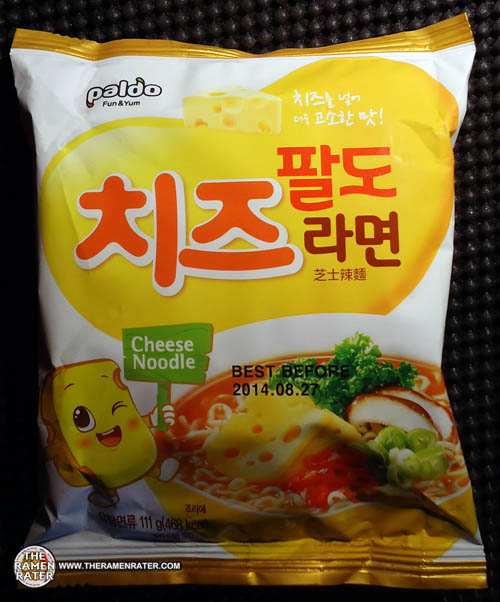 Here’s something new from Paldo of South Korea – cheese noodle! I am a big fan of cheese! I also like noodles obviously, so this should be a nice pairing. Let’s dig in to some cheesy goodness! 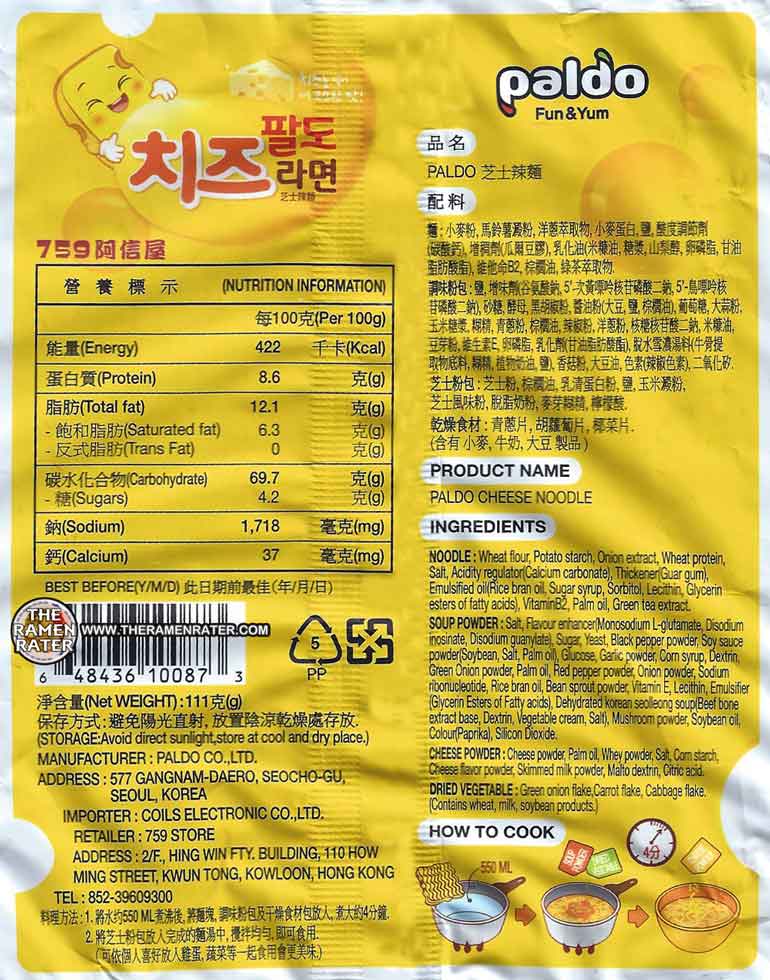 Here’s the back of the package (click image to enlarge). Looks to be meat-free but check for yourself. 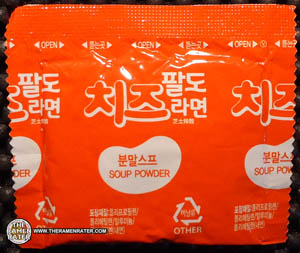 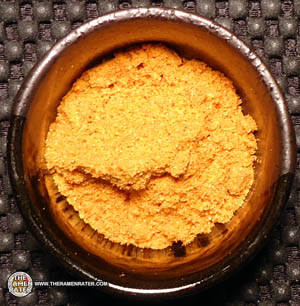 Light on the spiciness. 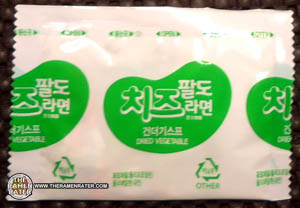 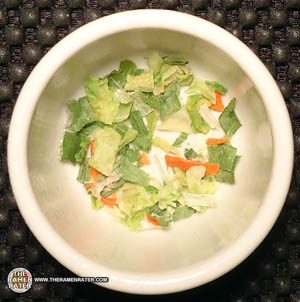 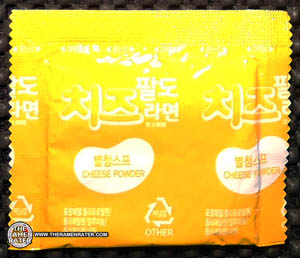 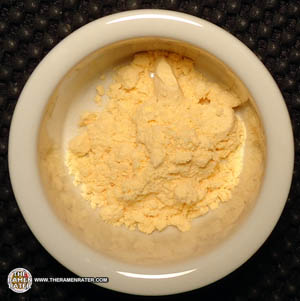 My son Andreas saw this hat I had yesterday up on a shelf and decided he’d like to wear it. He didn’t know the noodles we’d be having today would be from Paldo! 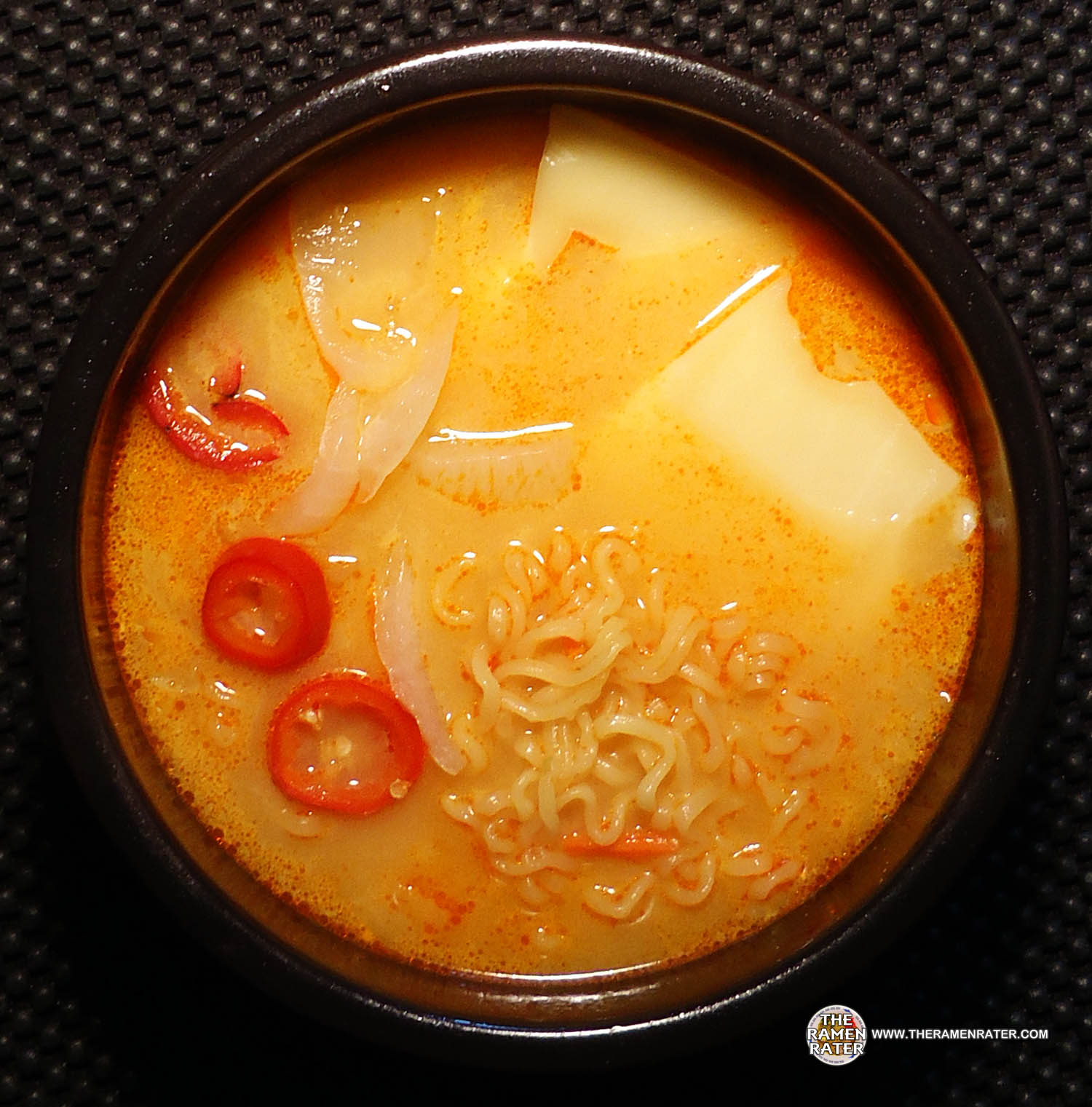 Finished (click image to enlarge). Added swiss cheese, sweet onion and Fresno chili peppers. The noodles are extremely good – they’ve got some potato starch going on and I always like noodles with potato starch. They’re thick like normal ramyun but a little less chewy. The broth is excellent – while it has a medium spicy flavor before you add the cheese powder packet, the cheese powder softens the spicy blow but doesn’t overwhelm it. The two intermingle in the broth and engorge the noodle with a good flavor. The veggies were pretty good. I could see myself having this one often. 5.0 out of 5.0 stars.UPC bar code 648436100873.

[AMAZONPRODUCTS asin=”B005Z3E5WG”]This one’s great too and pairs nicely with processed cheese. Swiss would probably go well too – although swiss doesn’t melt easily, it stays nice and chewy and gloppy.[/AMAZONPRODUCTS]

A commercial for one of their other products showing a recipe involving whelk! I tried it a while back – check it out here.