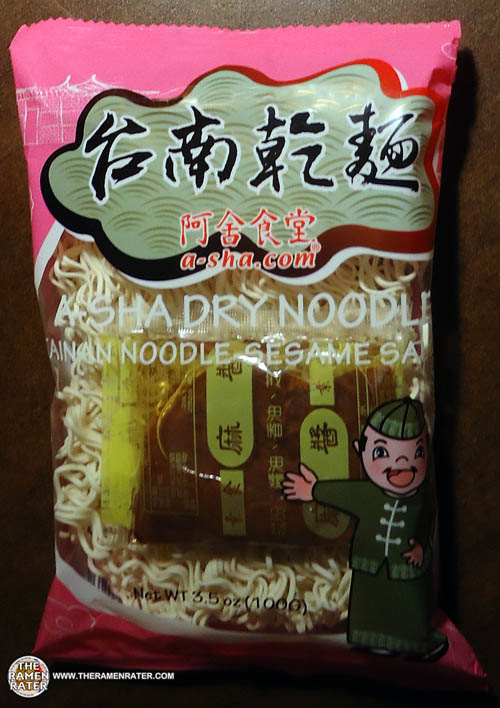 I was sitting in the car for a while yesterday and I turned on a streaming radio app I have on my phone. I searched for noodles and found a story about the popularity of cold sesame noodles in the ’60s there and a guy named Shorty Tang whose restaurant was quite popular. Anyways, here’s the radio broadcast.

I thought hey – there’s a pack of sesame noodles in the A-Sha box… Hmmm… I contacted the folks at A-Sha USA and turns out they had advice on how to make these as a cold noodle. Well, let’s check it out! 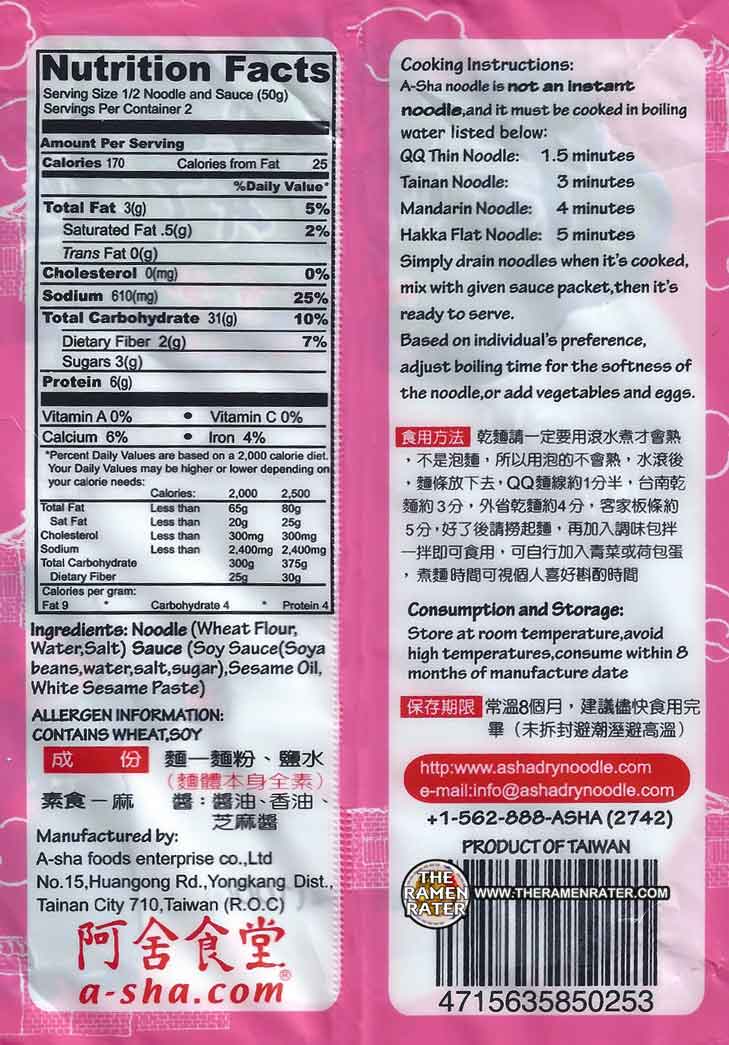 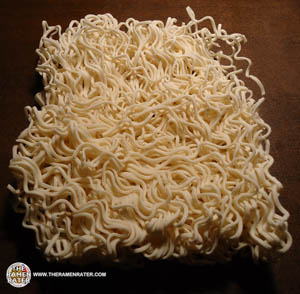 The noodle block – this time a much thinner gauge. 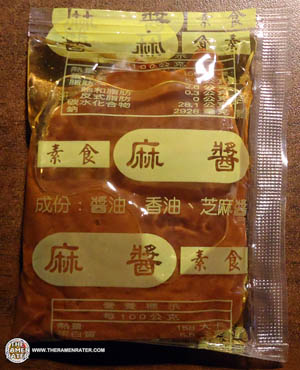 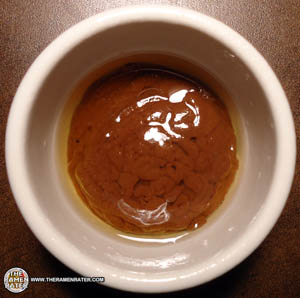 Looks like sesame paste and oil. Has a nice sesame scent to it. 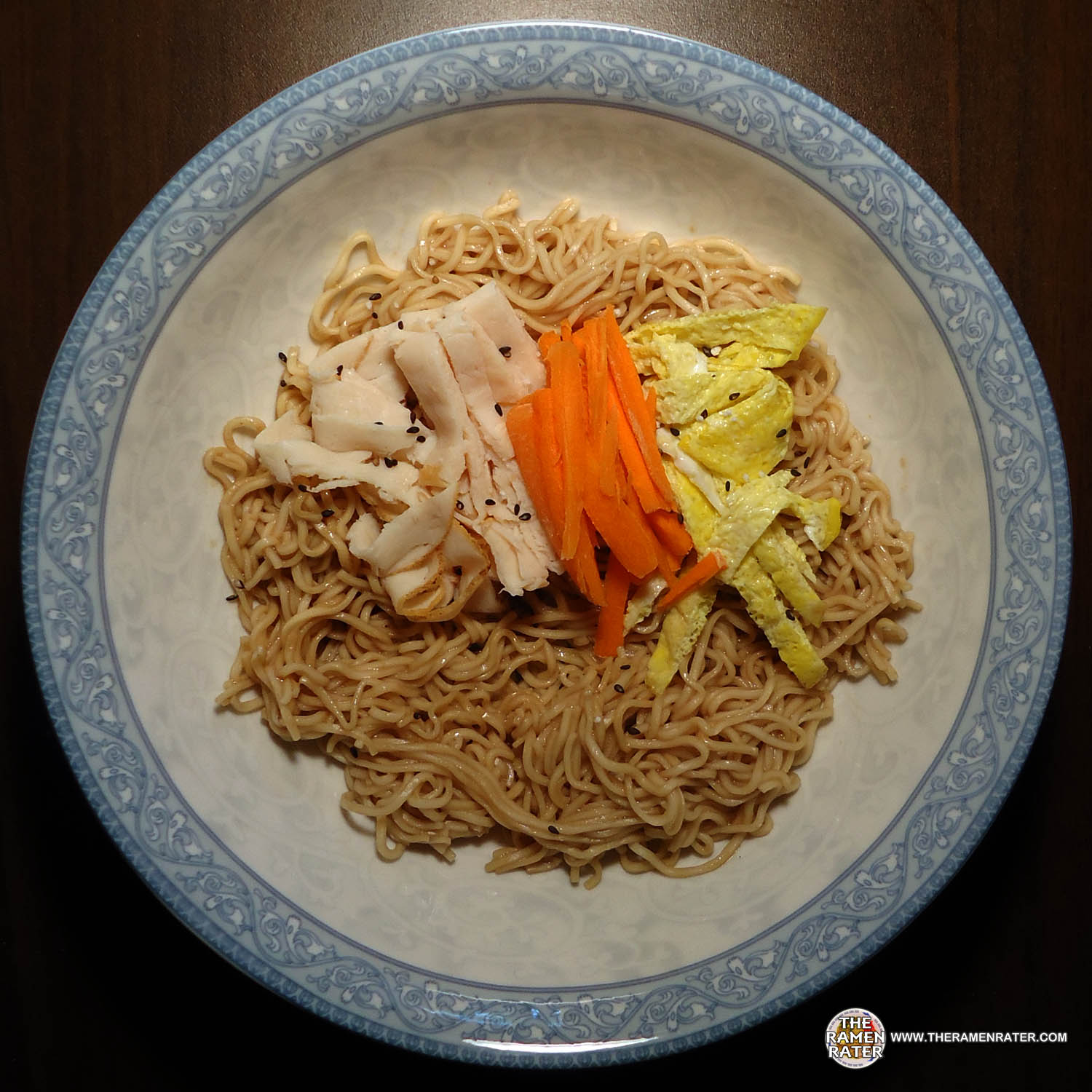 Finished (click image to enlarge). Added chicken lunch meat, julienned carrot, julienned scrambled egg and Urashima Sesame & Salt furikake. The noodles are chewy and have a nice gauge. The flavor is different than I expected. I expected more of a strong sesame oil flavor but didn’t get that. It’s almost a peanut flavor, although it’s got sesame paste in there so I’m guessing that must be it. It’s a nicely balanced flavor and is quite good cold. A nice new flavor that I really liked. 4.0 out of5.0 stars.UPC bar code 4715635850253.