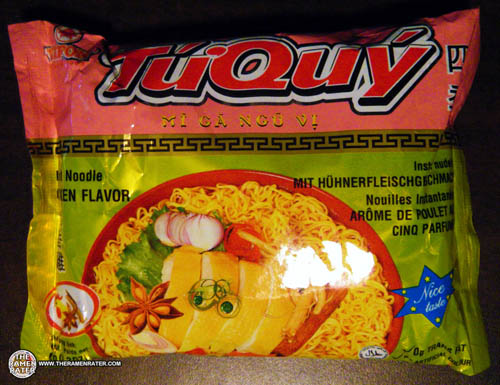 So here’s another of the Vifon Tứ Quý packs I got on my birthday. Chicken eh? Sounds basic… Hmmm. 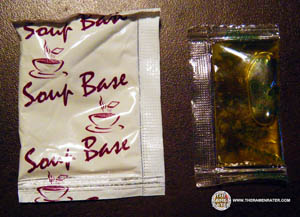 Two packets – the soup base on the left and the seasoned oil on the right. 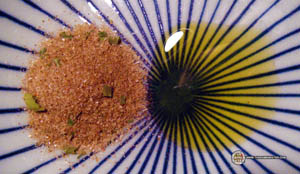 The oil has a very strong aroma but not of sesame as one would imagine. 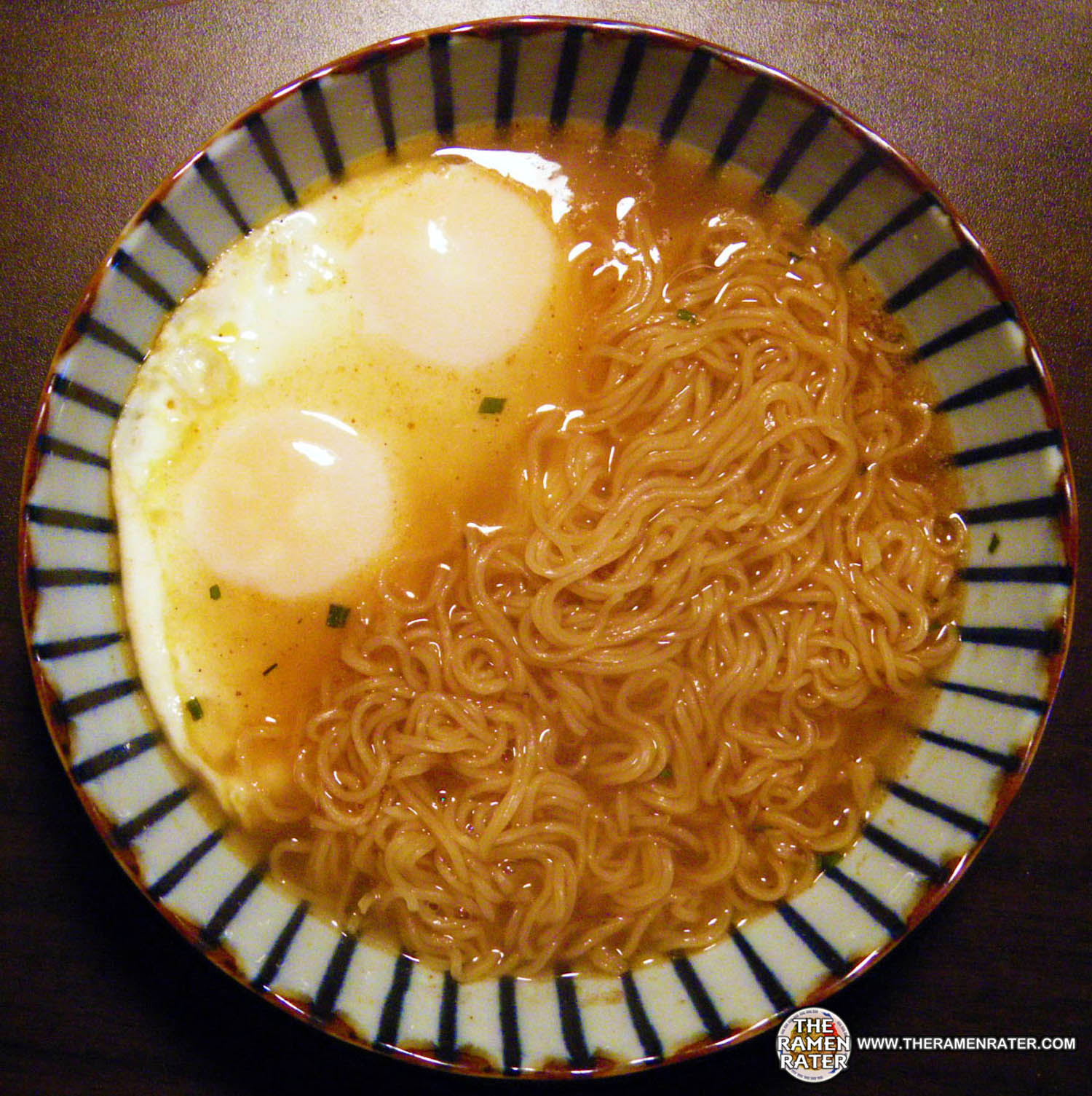 Click image to enlarge. With two fried eggs. So this was halfway decent stuff. The noodles were of a decent quality and flavor. The broth was okay… It’s just that everything kind of had this almost sweet basil flavor, but it seemed rather fake. I don’t know what it was to be honest but it kind of overwhelmed everything and I believe it was in the oil packet. From looking zat the ingredients there are some interesting things going on such as star anise and chinese yam. Anyways, it seemed to distract from it being a chicken instant noodle. 3.0 out of 5.0 stars.

How to make mozzarella cheese