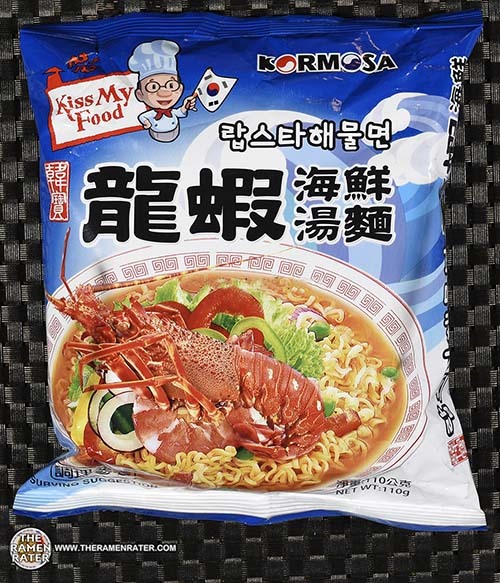 Okay. This one’s interesting. This product is produced by Paldo Vina, a Vietnamese branch of Paldo Food of South Korea. It is for sale in Taiwan (formerly called Formosa). It was sent to me by Daniel – one of the guys from www.exoticnoods.com who visited Taiwan recently and brought it back for me – thanks again! Let’s check it out! ...see full post 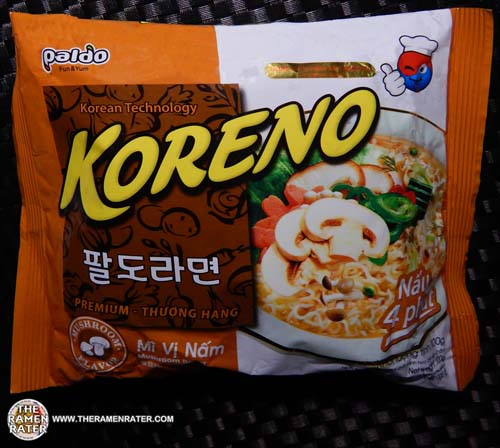 Paldo Foods is a South Korean company, and it looks like they’ve expanded to Vietnam with Paldo Vina. Now mushroom isn’t generally my favorite flavor, but I’ve been surprised in the last year or so at how much I’ve liked many mushroom instants. Let’s see how this one pans out. ...see full post 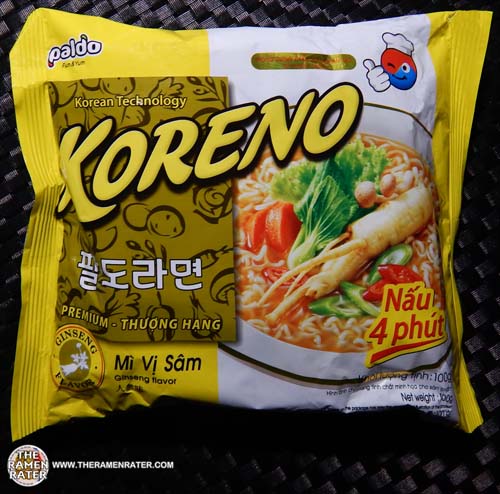 I’ve always heard good things about ginseng for vitality, etcetera. But vitality noodles? Hmm. I’ll admit I know little about ginseng, so here’s what wikipedia has on it: ...see full post 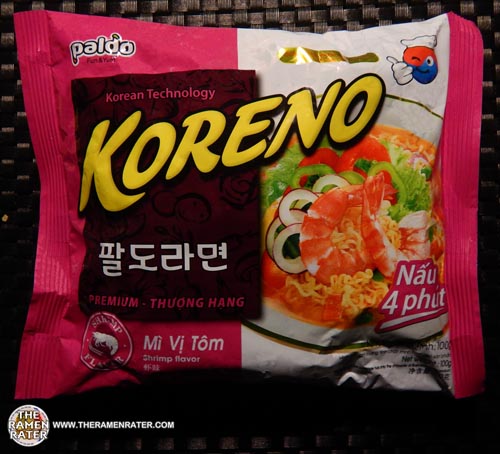 Paldo Foods is a South Korean company, and it looks like they’ve expanded to Vietnam with Paldo Vina. Been curious about this line for a while now and wondering how they taste. Shrimp ounds good for today – let’s go! ...see full post