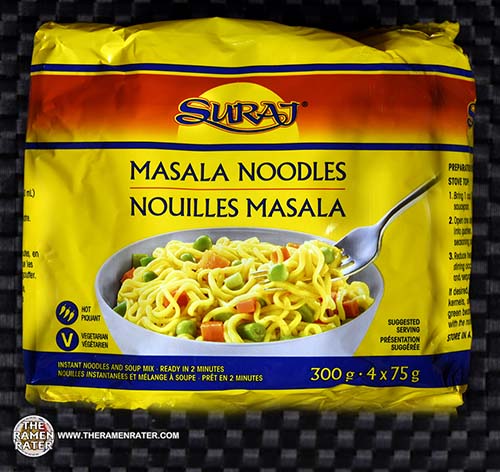 Here’s another one found at The Real Canadian SuperStore up in Richmond, BC. These are made in China for Loblaw’s, a Canadian company that has a huge empire of supermarkets.

Back in the 70’s, William Shatner did some ads for Loblaw’s – don’t know how I happened upon them a few years back, but they’re pretty funny to see. Okay – let’s give this a go!

Detail of the side panels (click to enlarge). Looks to be meat free but check for yourself. To prepare, add noodle block (broken into quarters) and sachet contents to 250ml boiling water and cook for 2 minutes. Finally, stir and enjoy! 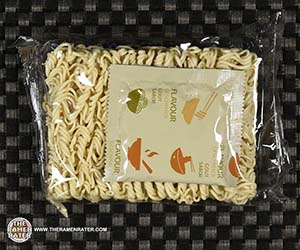 There are four of these packs in the large package. 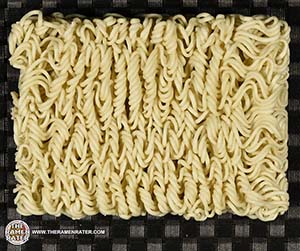 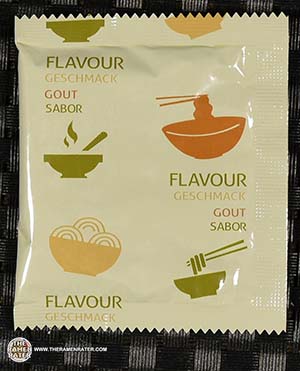 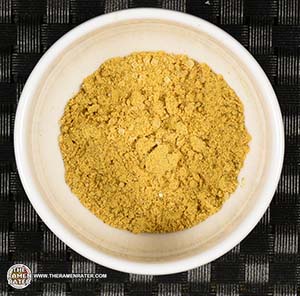 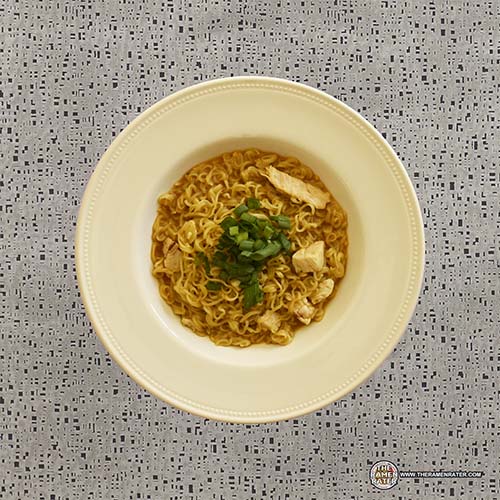 Finished (click to enlarge). Added grilled chicken and spring onion. The noodles were your standard instant with a slightly thinner gauge. Masala flavor was a little muted – definitely not what I was hoping for in an Indian-style masala. 2.0 out of 5.0 stars.  UPC bar code 061483059190.

Watch me cook these up on Instant Noodle Recipe Time!