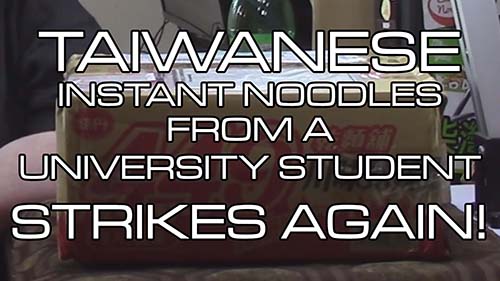 I received some varieties from a woman who was working on her master’s thesis in Taiwan a few weeks ago. Well, I prepared one of them incorrectly. I asked for another and she sent me a bunch of new ones! Thank you! Let’s take a look at this box and what’s inside!

So the one I made wrong was the Wei Wei A series.

So I tried it out again and was very impressed! I have noticed thast one the Internet most notably, people who make mistakes or are wrong about something will cling to the original concept even when offered new information from a valid source. That’s just not me – if I make something incorrectly, I want to make it correctly. I could sit and do the ‘I’ve reviewed almost 3,000 varieties – I’m always right’ kind of thing… That wouldn’t be helpful for myself or anyone else out there curious about this variety. Honesty is the best policy and by making mistakes, we end up learning from them.  Thanks again!