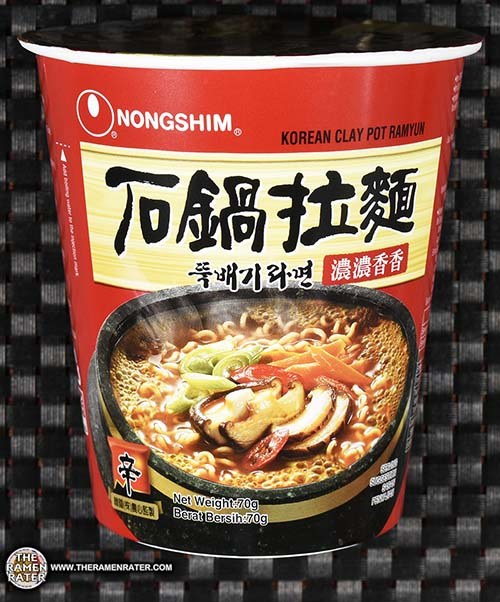 Here’s one I got up in Canada a few months back. Yeah – lately we go up to Canada almost once a month. It’s fun up there – I’m thinking though we’re going to have to venture outside of just going to Richmond and hitting Vancouver one of these days.

This is a Nongshim variety not made in Korea or the United States, but in China. Yep – lots of Nongshim factories around the world. Here’s a little on claypot cooking in South Korea –

In Korea, the earthenware pot is called ddukbaegi, often used for soups as seen in Korean restaurants. The stone pot is called dolsot, which is heavier and has a more marbled appearance, used to cook dolsot bibimbap.

Detail of the side panels (click to enlarge). Looks to be meat free but check for yourself. To prepare, add sachet contents and boiling water to fill line. Cover for 3 minutes. finally, stir and enjoy! 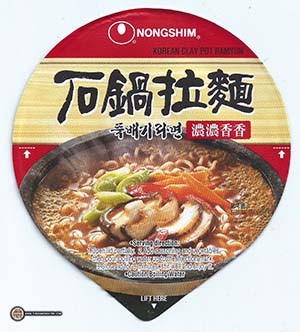 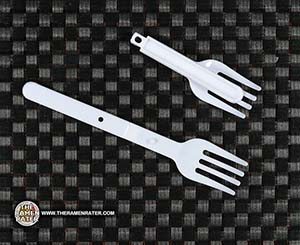 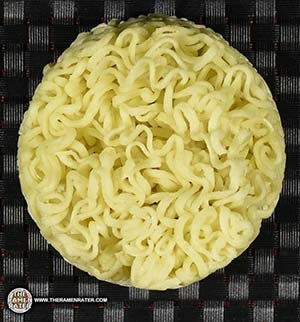 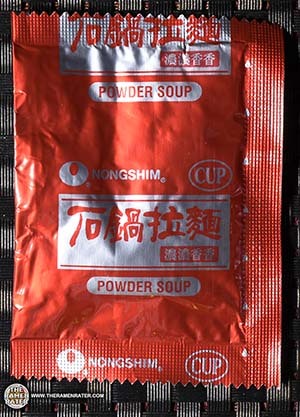 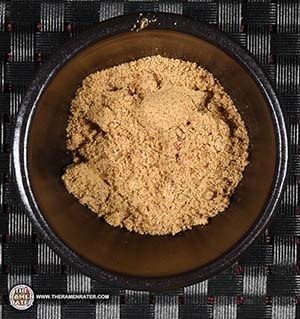 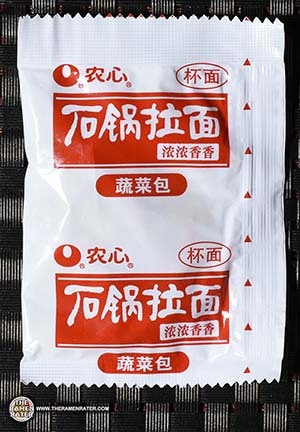 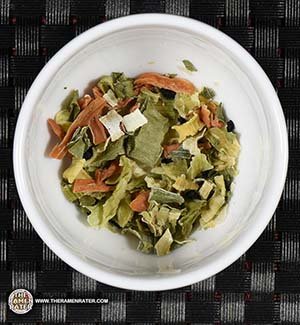 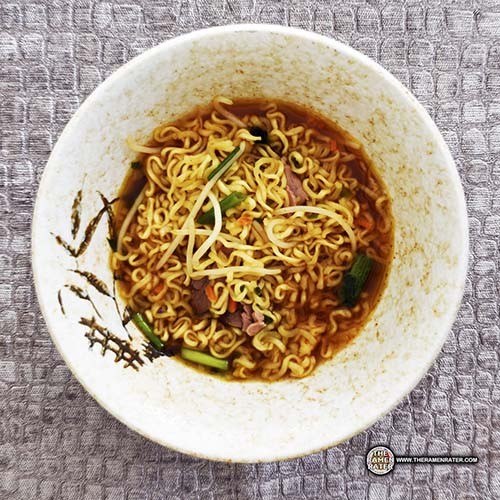 Finished (click to enlarge). Added spring onion, Salad Cosmo organic mung bean sprouts and roast beef. The noodles were extremely spongy which was a real disappointment. However, the broth was enjoyable – spicy with a nice tang to it. Included vegetables hydrated well. 3.5 out of 5.0 stars.  EAN bar code 6920238081067.

A recipe for a Shin Black burger