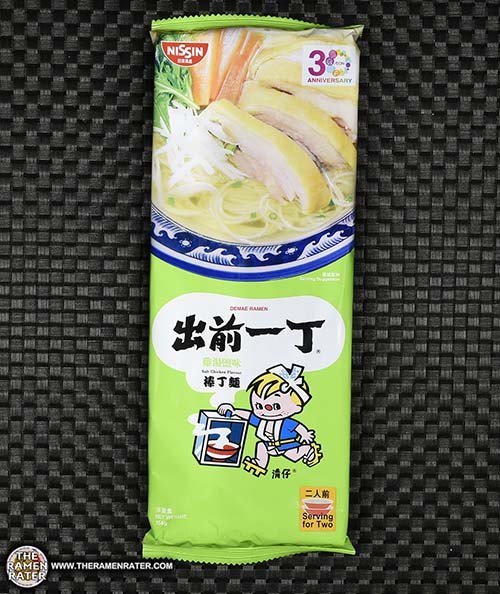 Well this sounds like a good one! It sounds to be like a chicken shio variety. Shio is one of the classic ramen varieties from Japan. Let’s see a little more about shio from Wikipedia –

Alright – let’s cook it up!

Detail of the back of the package (click to enlarge). Contains chicken. To prepare, add noodle bunch to 450ml boiling water and cook 3 minutes. Add powder sachet and stir. Finally, add in oil sachet – stir and enjoy! 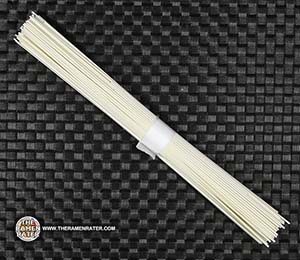 One of the two servings of noodles. 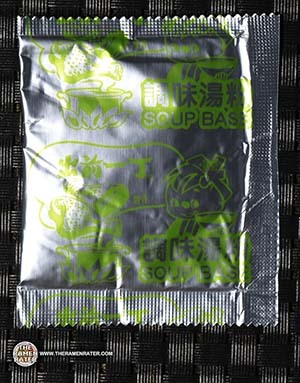 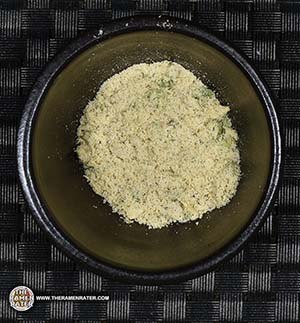 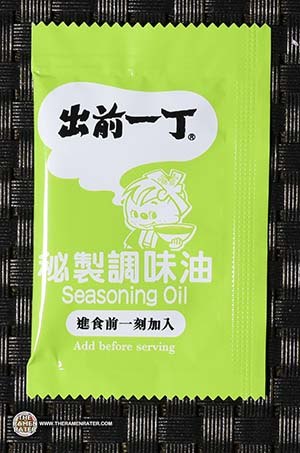 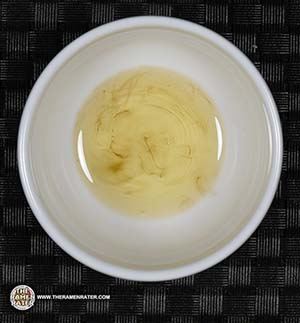 Finished (click to enlarge). Added baked chicken with Salt For Life and black pepper, Salad Cosmo mung bean sprouts and spring onion. The noodles have that floury kind of hit to them. Nice gauge and great chewiness. The broth is chicken. I would say this is about as good as it can get when it comes to chicken flavored instant noodles – nice to see someone going above and beyond! 4.75 out of 5.0 stars. EAN bar code 4897878850037.

A TV spot about the range