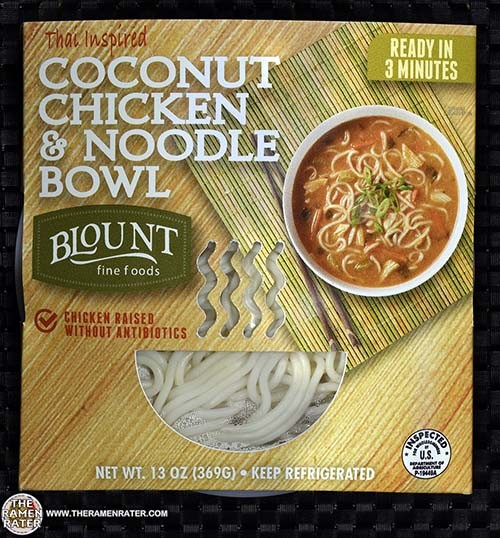 I’ve reviewed many fresh varieties in the past and this is a new variety from a brand I’ve never reviewed any products from before! What’s more, it’s a company in the United States. I must say that the packaging is rather striking; it’s thick cardboard and the little cut out of the bowl and steam coming out above it is really neat.

As I said, I’ve review lots of fresh varieties, however, this one is definitely different. First, you don’t add water and there’s a broth. Also, it’s microwavable. Finally, it’s got meat! This looks really great and I’ve really curious about it.

I first heard about these from a press release I saw in my new feeds. Before that, I’d not heard of Blount Fine Foods. Well, let’s give it a try and learn about what’s in this interesting package! 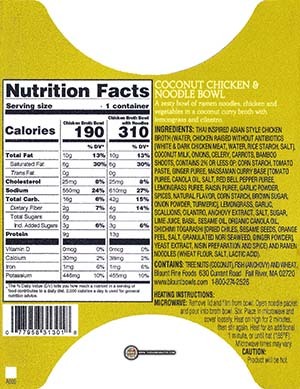 Here’s the informational panel from the bottom of the outer cardboard packaging (click to enlarge). Contains chicken. To prepare, remove lid and film from the bowl. Add in contents of noodle pouch. Stir and microwave for 2 minutes. Stir and microwave an additional minute or until hot. Finally, stir and enjoy! 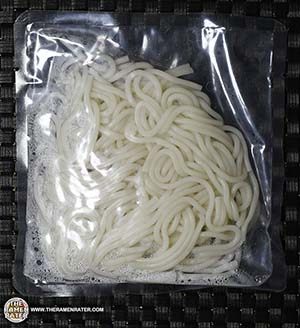 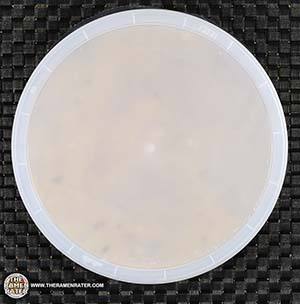 The broth bowl with the lid on. 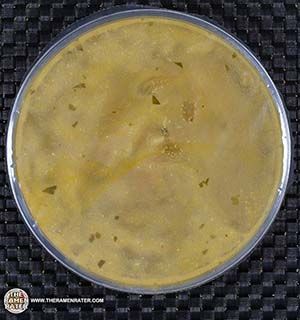 The broth bowl with the lid off and film in place. 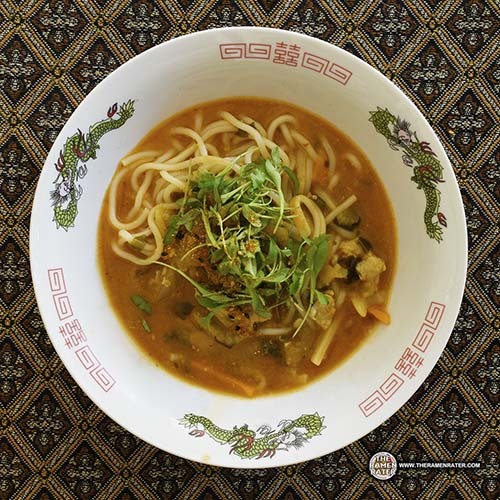 Finished (click to enlarge ). Added micro-cilantro. The noodles came out very well – seemed like they might not at the 2-minute stir, but at the third minute, they were ready for action. Not limp wristed of weak, they have a great chew and a good gauge to them. The broth is very thick and has a nice flavor to it. Not too salty, not too much ginger or lemongrass – a really steady balance and a nice flavor. It has a plethora of vegetables (which many of whom are crunchy) and decently large chunks of chicken throughout. This is really amazingly good – far better than expected. 5.0 out of 5.0 stars.  UPC bar code 077958313018.

An employee awards celebration as well as a Carpool Karaoke video – which is funny because it’s Don’t Stop Believing by Journey, and that’s my 2 year old’s favorite song. If he’s unhappy, simply put that song on and he’s in his happy place.