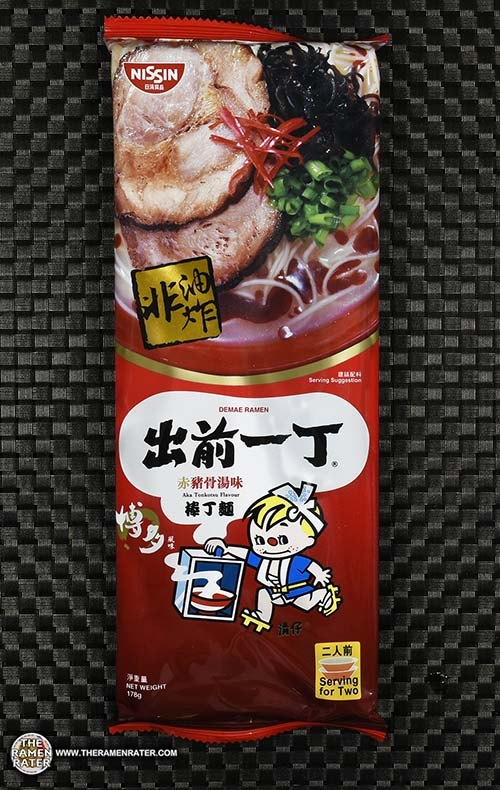 So here’s one of the new Nissin Hong Kong straight noodle variants. I had to do a little looking to find what ‘aka tonkotsu’ was. Mainly the ‘aka’ part wasn’t something I’d heard of before. As it turned out, ‘aka’ refers to the spicy cod roe (eggs) in this one. Sounds interesting! Here’s a little about the tonkotsu style of broth from Wikipedia –

The soup broth for tonkotsu ramen is based upon pork bones, and “tonkotsu” means “pork bones” in Japanese.[1][2][3] The soup broth is prepared by boiling pork bones in water for a significant amount of time, up to eight hours, and the broth is typically cloudy in appearance.[1][2][4] Additional broth ingredients can include onion, garlic, spring onions, ginger, pork back fat, pig’s trotters, oil and chicken carcasses.[1] For service, cooked ramen noodles and slices of roasted or braised pork belly are added, and additional ingredients can include kombu, shoyu, chili bean paste, sesame seeds and others.[1][2]

Tonkotsu ramen originated in Fukuoka, Fukuoka Prefecture, which is located on the northern shore of Kyushu island of Japan, and it is a specialty dish in Fukuoka and Kyushu.[2][4] In Fukuoka, the dish is often referred to as Hakata ramen (博多ラーメン) as Hakata is the historical name of central Fukuoka.[2] The dish is prepared in ramen shops in all other regions of Japan.[2] Tonkotsu ramen was originally prepared as an affordable and easily-prepared fast food for laborers at fish markets.[4] In contemporary times, tonkotsu ramen is renowned for the significant time it can take to prepare a proper version of the dish.[1]

Okay that should fill you in pretty well! Let’s have a look at this aka tonkotsu variety!

Here’s the back of the package (click to enlarge). Note that this package contains two servings. Contains pork. To prepare, add noodles to 450ml boiling water and cook for 3 minutes. Add in dry sachet and stir. Finally, add everything to a bowl and add liquid base sachet – stir and enjoy! 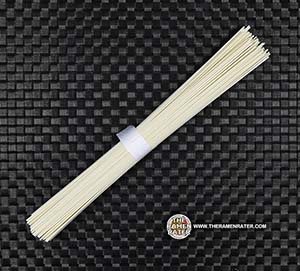 A bindle of straight noodles. 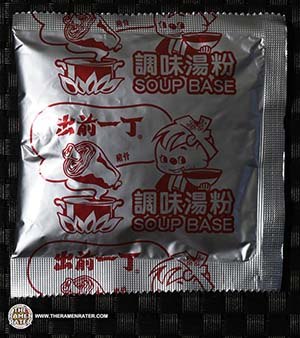 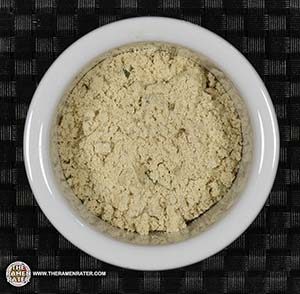 A lot of light fluffy powder. 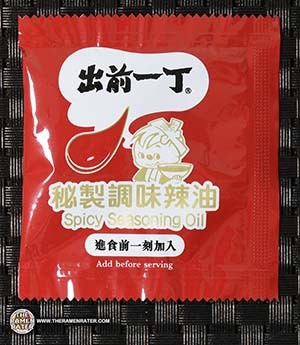 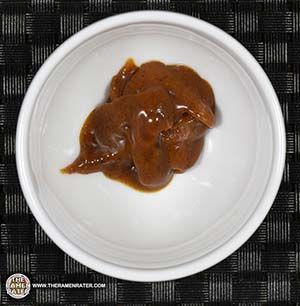 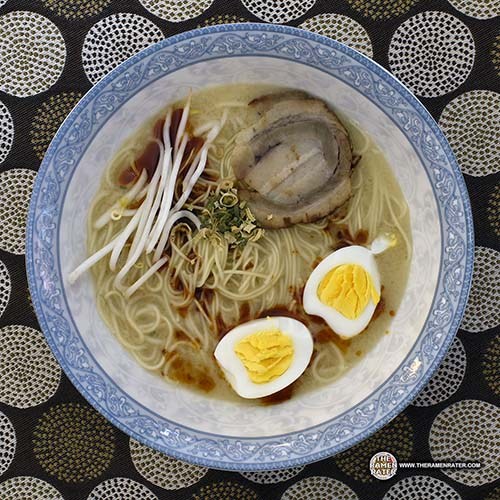 Finished (click to enlarge). Added Salad Cosmo mung bean sprouts, hard boiled egg, chashu pork and spring onion. The noodles have a very nice gauge and chewiness – not crumbly or rubbery. The broth has a very nice creamy tonkotsu to begin with and a nice spicy oil with a garlic punch. All around sumptuous and calming. 5.0 out of 5.0 stars.    EAN bar code 4897878850082.

A TV commercial for this new Bar Noodles line