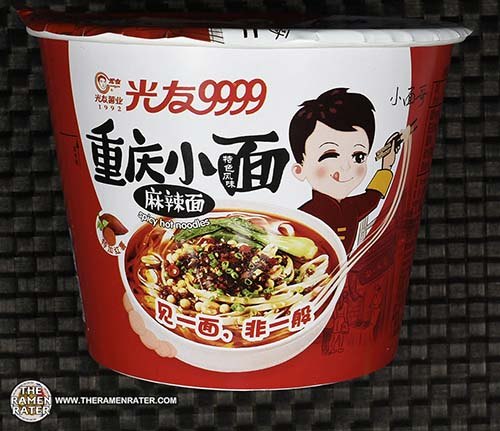 I’ve tried Sichuan Guangyou noodles once before. Today, it’s a spicy and hot variety with a lot of 9’s. Found this one at Asian Food Center on Aurora in Seattle, WA a few months ago. It’s one of a whole slew of Chongqing noodle varieties that kind of leaped into the Chinese export market and headed to the west. Here’s some info about Chongqing from Wikipedia –

Sichuan, formerly romanized as Szechuan, is a province in southwest China occupying most of the Sichuan Basin between the Himalayas on the west, the Daba in the north, and the Yungui Plateau to the east. Sichuan’s capital is Chengdu.

In antiquity, Sichuan was the home of the ancient states of Ba and Shu. Their conquest by Qin strengthened it and paved the way for the First Emperor‘s unification of China under the Qin Dynasty. During the Three Kingdoms era, Liu Bei‘s Shu was based in Sichuan. The area was devastated in the 17th century by Zhang Xianzhong‘s rebellion and the area’s subsequent Manchu conquest, but recovered to become one of China’s most productive areas by the 19th century.

During the Second World War, Chongqing served as the temporary capital of the Republic of China, making it the focus of Japanese bombing. It was one of the last mainland areas to fall to the Communists during the Chinese Civil War and was divided into four parts from 1949 to 1952, with Chongqing restored two years later. It suffered gravely during the Great Chinese Famine of 1959–61 but remained China’s most populous province until Chongqing Municipality was again separated from it in 1997.

Today, we have a bowl which touts a spicy taste. Alright – let’s give this Sichuan Guangyou variety a try.

Detail of the side panels (click to enlarge). Looks to be meat free but check for yourself. To prepare, add in all sachet to bowl and add boiling water to fill line and cover. It doesn’t say how long to cover, but I’m going to figure 5~6 minutes. Finally, stir and enjoy! 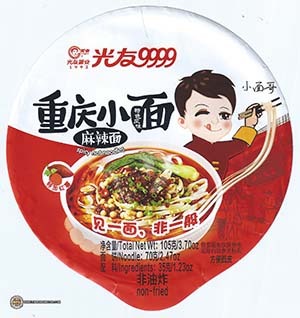 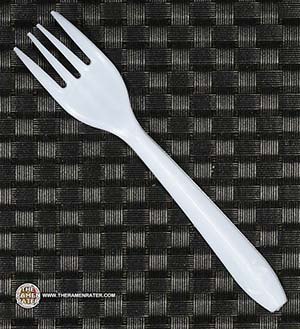 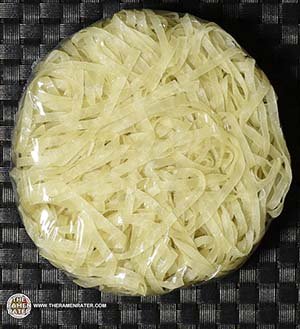 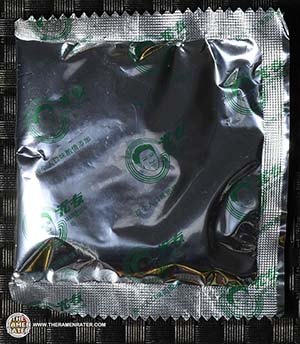 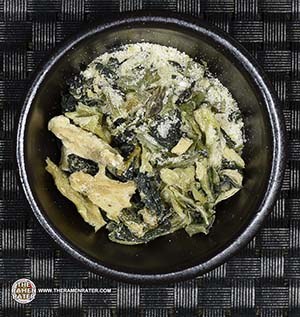 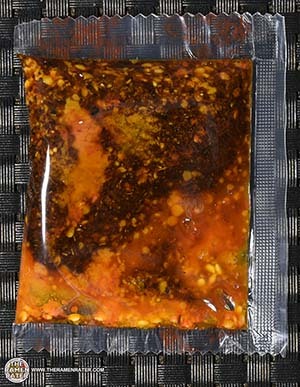 Looks spicy to me ! 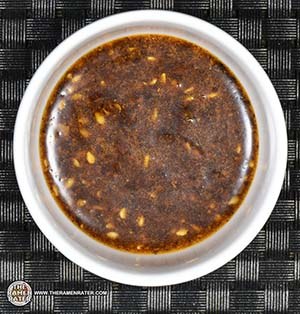 Thick and flecked with sesame seeds. 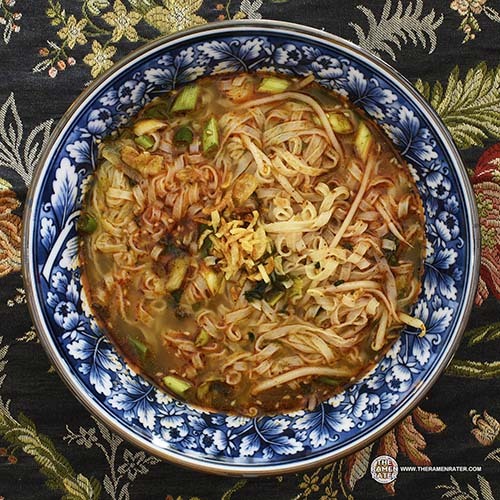 Finished (click to enlarge). Added Salad Cosmo mung bean sprouts, spring onion and fried onion. The noodles are a little broad and floppy. They have a soft chew and really are quite wonderful in the way that they almost bring some extra broth to your mouth. The broth is oily and spicy – definitely Sichuan pepper going on here. A colorful sea of heat with little sesame seeds floating throughout. Impressed! 4.0 out of 5.0 stars. EAN bar code 6914790160179.

Land of Plenty: A Treasury of Authentic S i c h u a n  Cooking