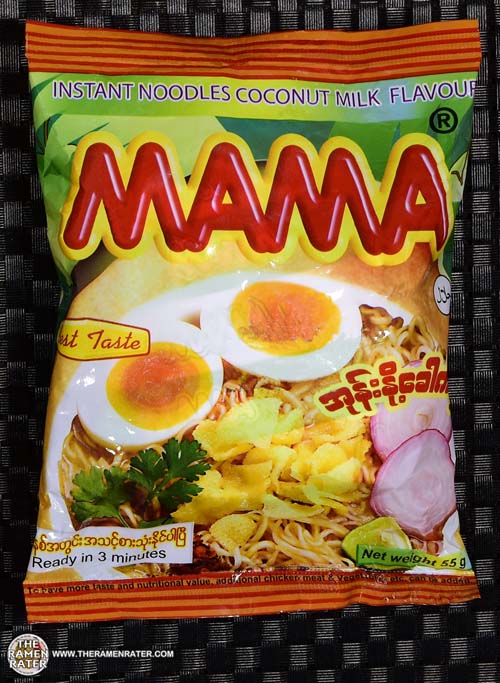 When I tried the cup version of this, I liked it so much it got on the Top Ten Cups List for 2015. I’ve been waiting for the right time to try this one; since there’s probably only one in all of the United States I’m guessing, I really wanted to make it the right day. Well, since it is soon to expire, it’s the right day. Let’s have a look and see if it’s as good as the cup. 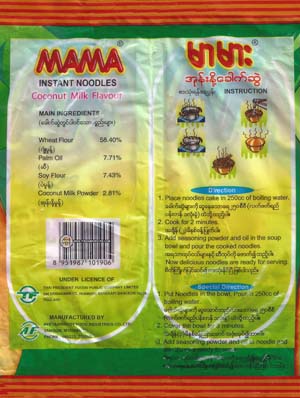 Here’s the back of the package (click to enlarge). Looks to be meat free but check for yourself. to prepare, add noodle block to 250ml boiling water and cook for 2 minutes. Add in contents of sachets. Stir and enjoy! 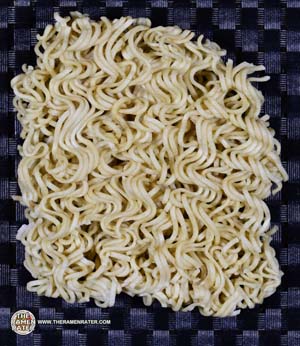 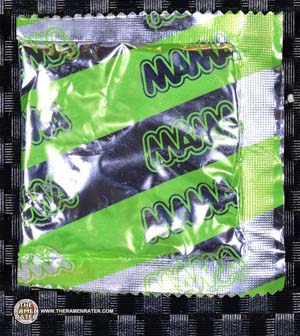 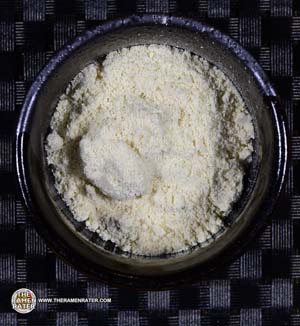 Has a coconut scent. 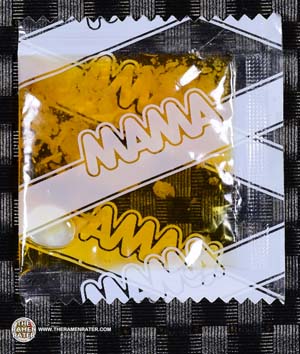 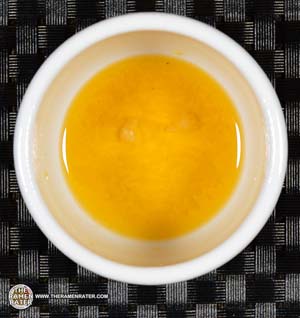 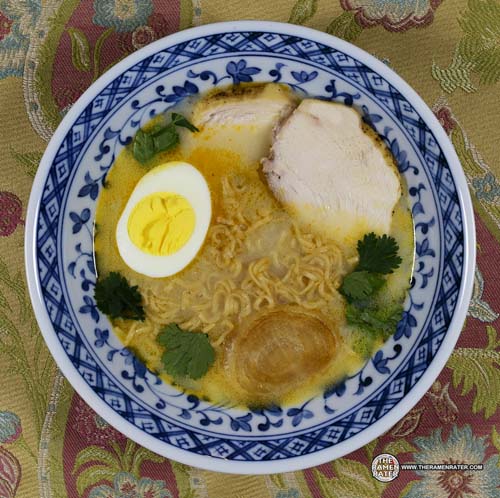 Finished (click to enlarge). Added hard boiled egg, baked chicken, coriander and seared sweet onion. The noodles are slightly different from the normal MAMA fare – slightly less crumbly – something I found fascinating and enjoyable. The broth was just as good as the cup variety – it has a nice coconut flavor and almost a haunting sweetness to it that’s not overwhelming, but just right. The oil has a tinge of spiciness, but it’s way in the background. This stuff is so intriguing; and I have fallen under it’s spell. 5.0 out of 5.0 stars. EAN bar code 8951987101906.