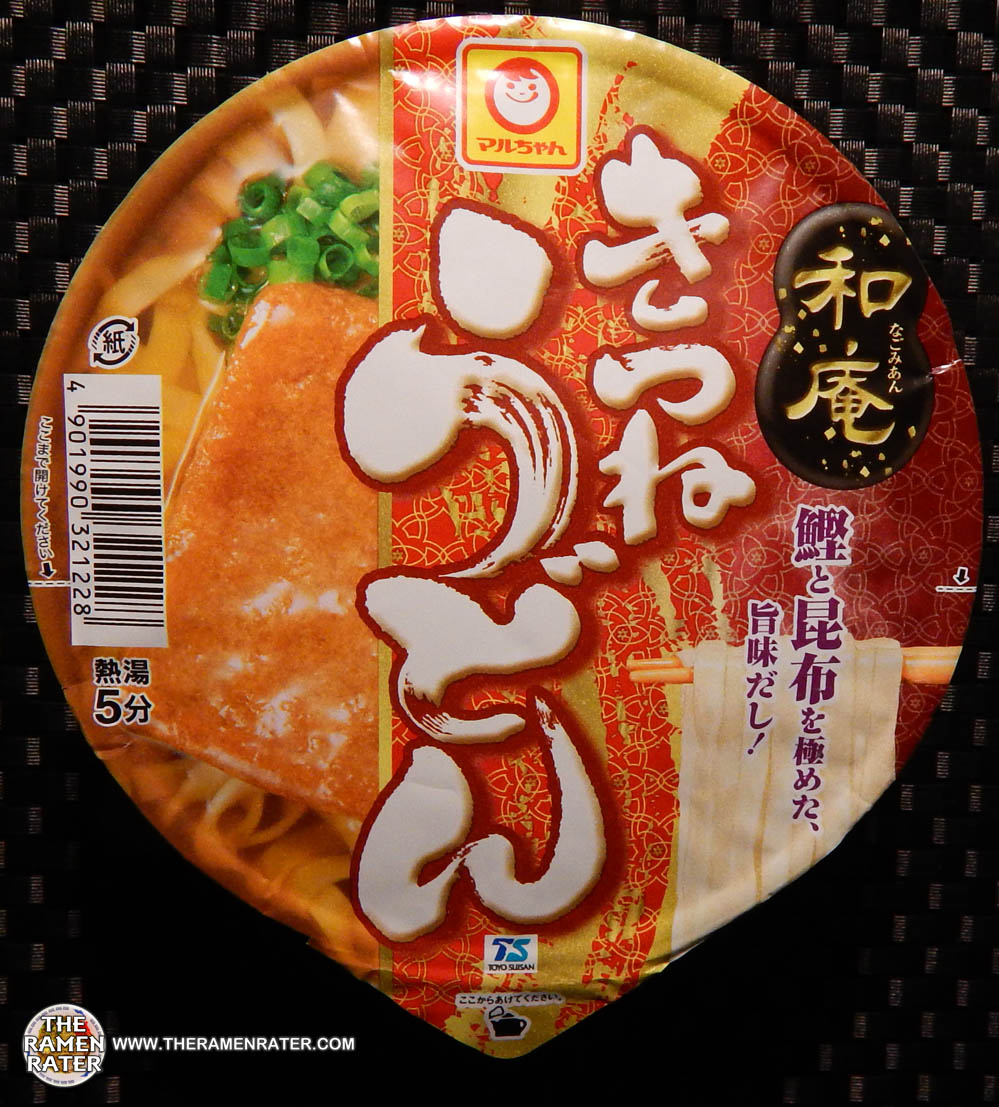 Thanks to Yuji Hashimoto over at Takamori Kosan of Japan for helping me to translate this one! Today’s review is one that I think I found up in Canada. It looks to be similar to Maruchan’s regular Kitsune Udon bowl – the red one.Kitsune means ‘fox’ in Japanese. Here’s a little something about the ‘kitsune myth’ from wikipedia –

listen)) is the Japanese word for fox. Foxes are a common subject of Japanese folklore; in English, kitsune refers to them in this context. Stories depict them as intelligent beings and as possessing magical abilities that increase with their age and wisdom. Foremost among these is the ability to assume human form. While some folktales speak of kitsune employing this ability to trick others—as foxes in folklore often do—other stories portray them as faithful guardians, friends, lovers, and wives.

Foxes and human beings lived close together in ancient Japan; this companionship gave rise to legends about the creatures. Kitsune have become closely associated with Inari, a Shinto kami or spirit, and serve as its messengers. This role has reinforced the fox’s supernatural significance. The more tails a kitsune has—they may have as many as nine—the older, wiser, and more powerful it is. Because of their potential power and influence, some people make offerings to them as to a deity.

Let’s have a look.

Detail of the side panels (click image to enlarge). Almost certain it contains fish. To prepare, add contents of sachet and leave fried tofu block inside. Add boiling water to line and re-cover for 5 minutes. Stir and enjoy! 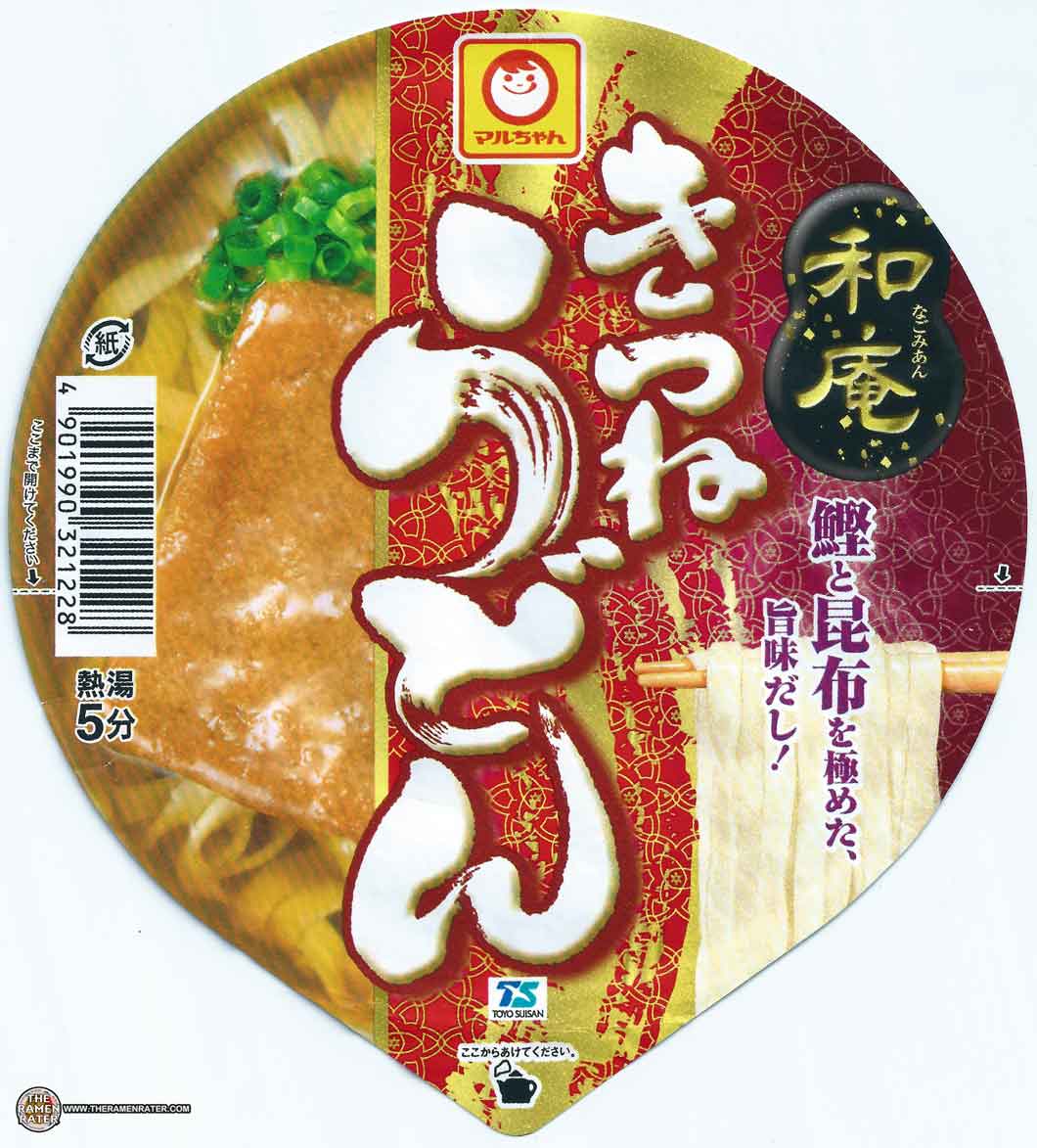 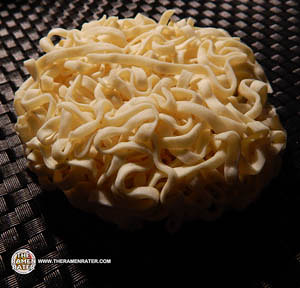 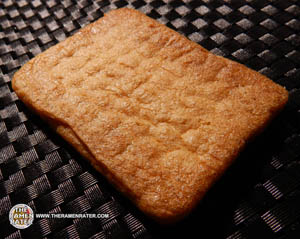 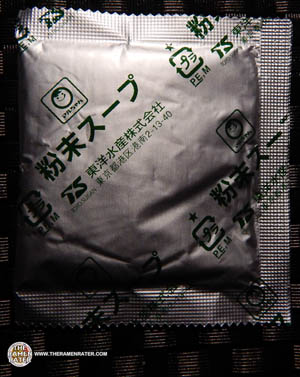 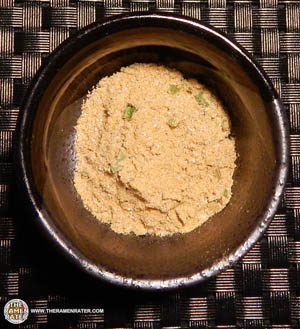 Has a fish-based scent. 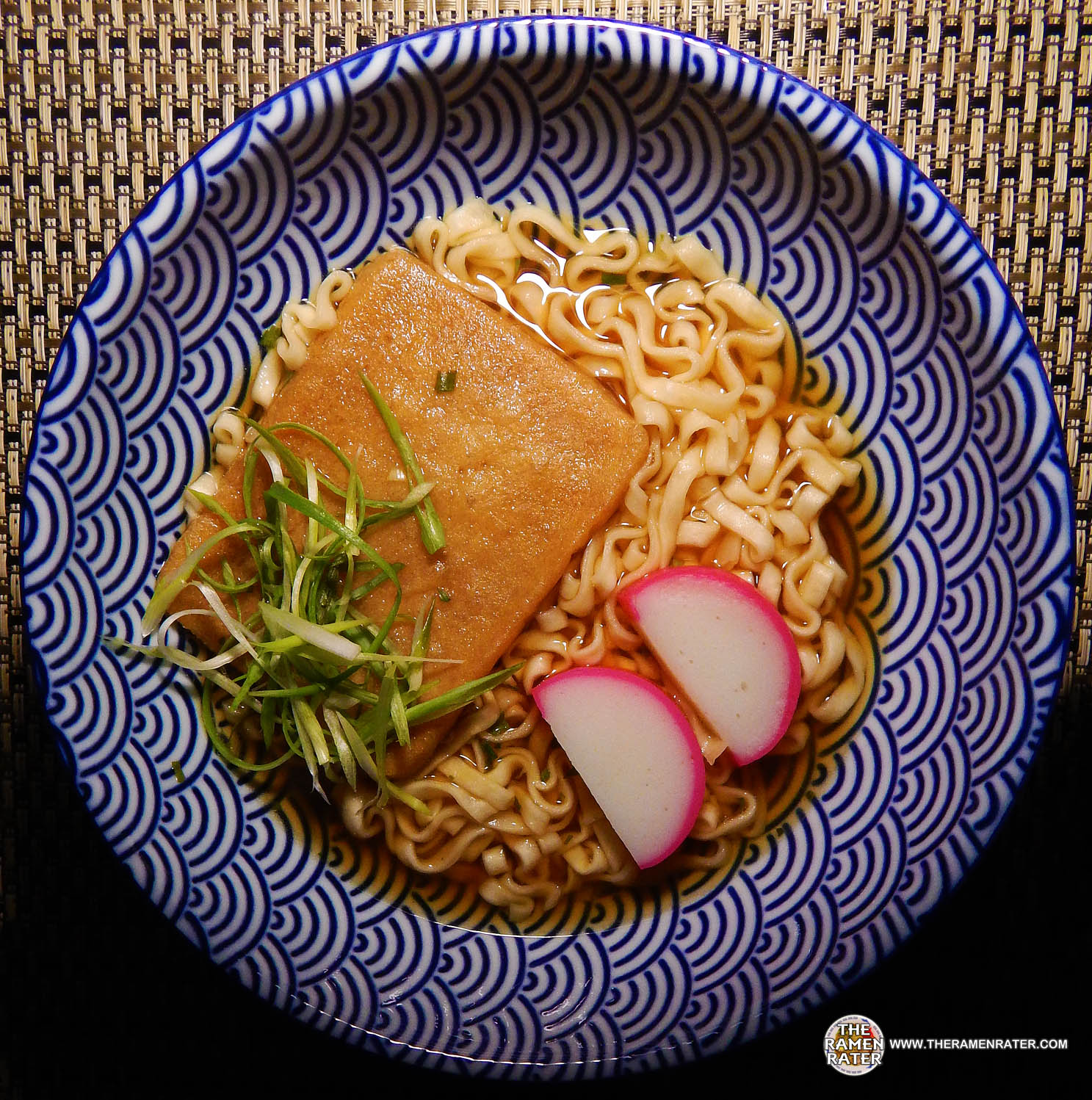 Finished (click image to enlarge). Added kamaboko and green onion. The noodles are flat and wide – and thick. They have a light chewiness to them. The broth has a salty and had a soy and bonito flavor. I should also note that the broth was very thin, but that worked very well. The fried tofu was very good – like a slab of meat to tear at every other bite or so. Really makes it seem a fuller meal. 4.25 out of 5.0 stars. The EAN bar code 4901990321228.

This is Maruchan Akai Kitsune Udon, which is very smiliar – get it here!