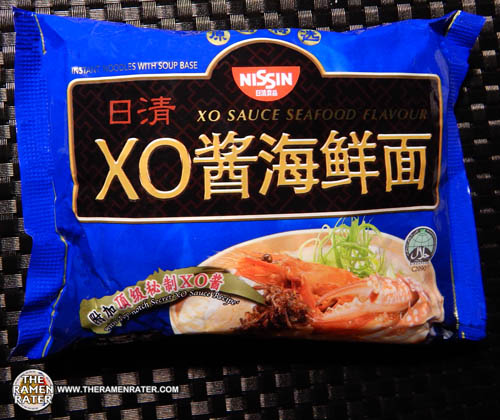 XO Sauce is an interesting thing; I think this Wikipedia snippet is a good way to start –

Developed in the 1980s in Hong Kong for Cantonese cuisine, XO sauce is made of roughly chopped dried seafoods, including scallops, dried fish and shrimp, and subsequently cooked with chili peppers, onions, and garlic. This dried seafood-based sauce bears similarity to the Fujianese Shacha sauce. Spring Moon, the Peninsula Hong Kong‘s Chinese restaurant is often credited with the invention of XO sauce, although others claim the sauce’s origin in the urban area of Kowloon.[2]

But why the name XO Sauce?

The name XO sauce comes from fine XO (extra-old) cognac, which is a popular Western liquor in Hong Kong and considered by many to be a chic product there. In addition the term XO is often used in the popular culture of Hong Kong to denote high quality, prestige, and luxury. In fact, XO sauce has been marketed in the same manner as the French liquor, using packaging of similar colour schemes.[3]

I love that there’s such an interesting background to this stuff – fascinates me! Well, let’s have a look at this variety from Nissin! 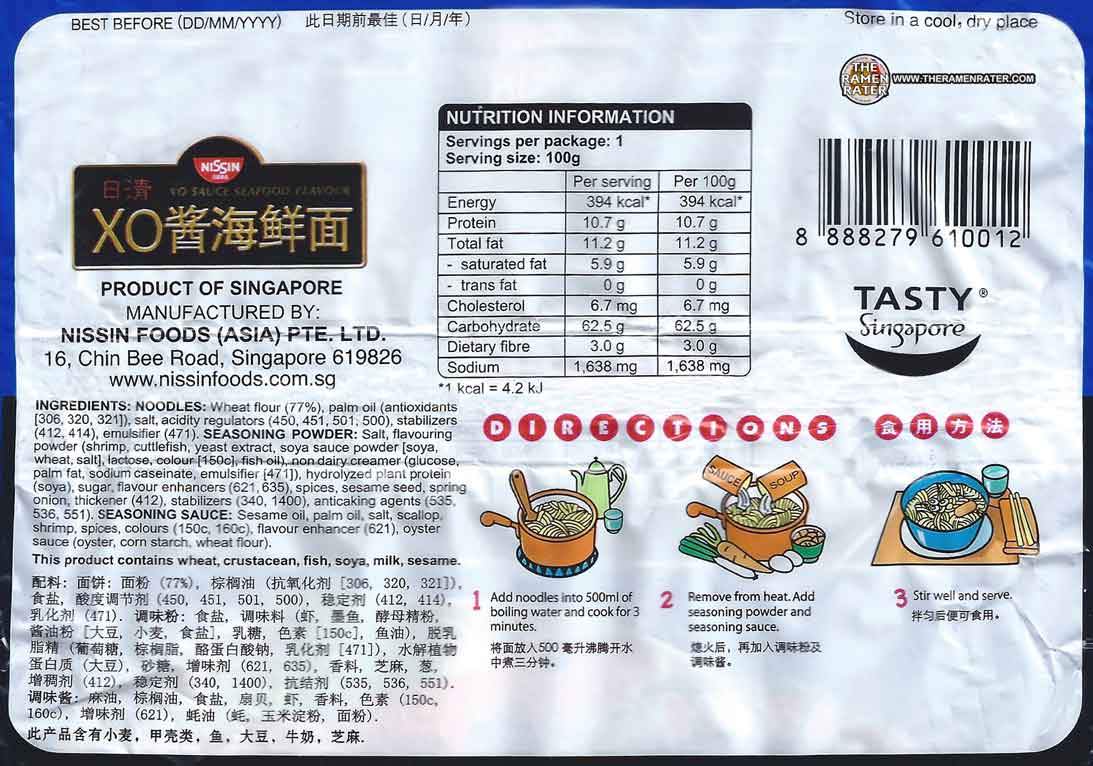 Here’s the back of the package (click image to enlarge). Contains seafood. To prepare, add noodle block to 500ml boiling water and cook 3 minutes, stirring occasionally. Add in contents of sachets and stir. Enjoy! 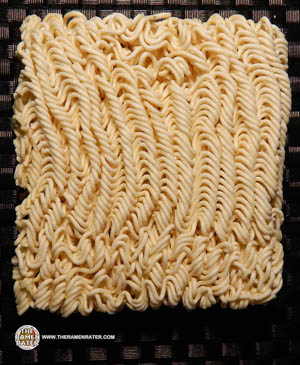 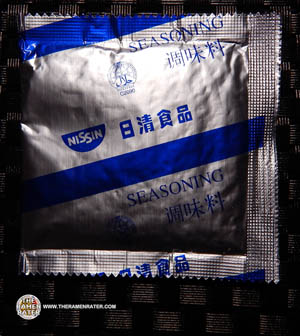 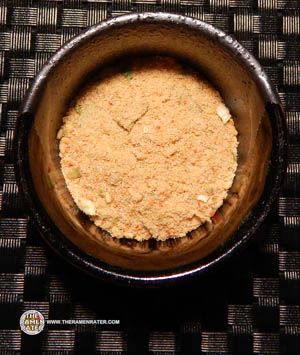 has a salty seafood scent. 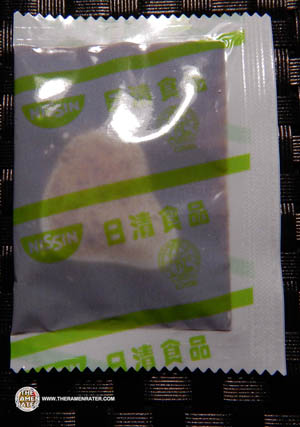 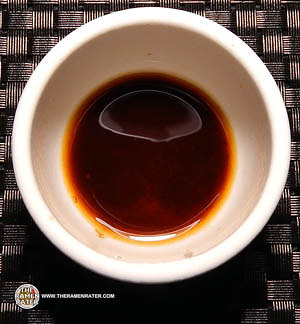 Has a very strong seafood scent. 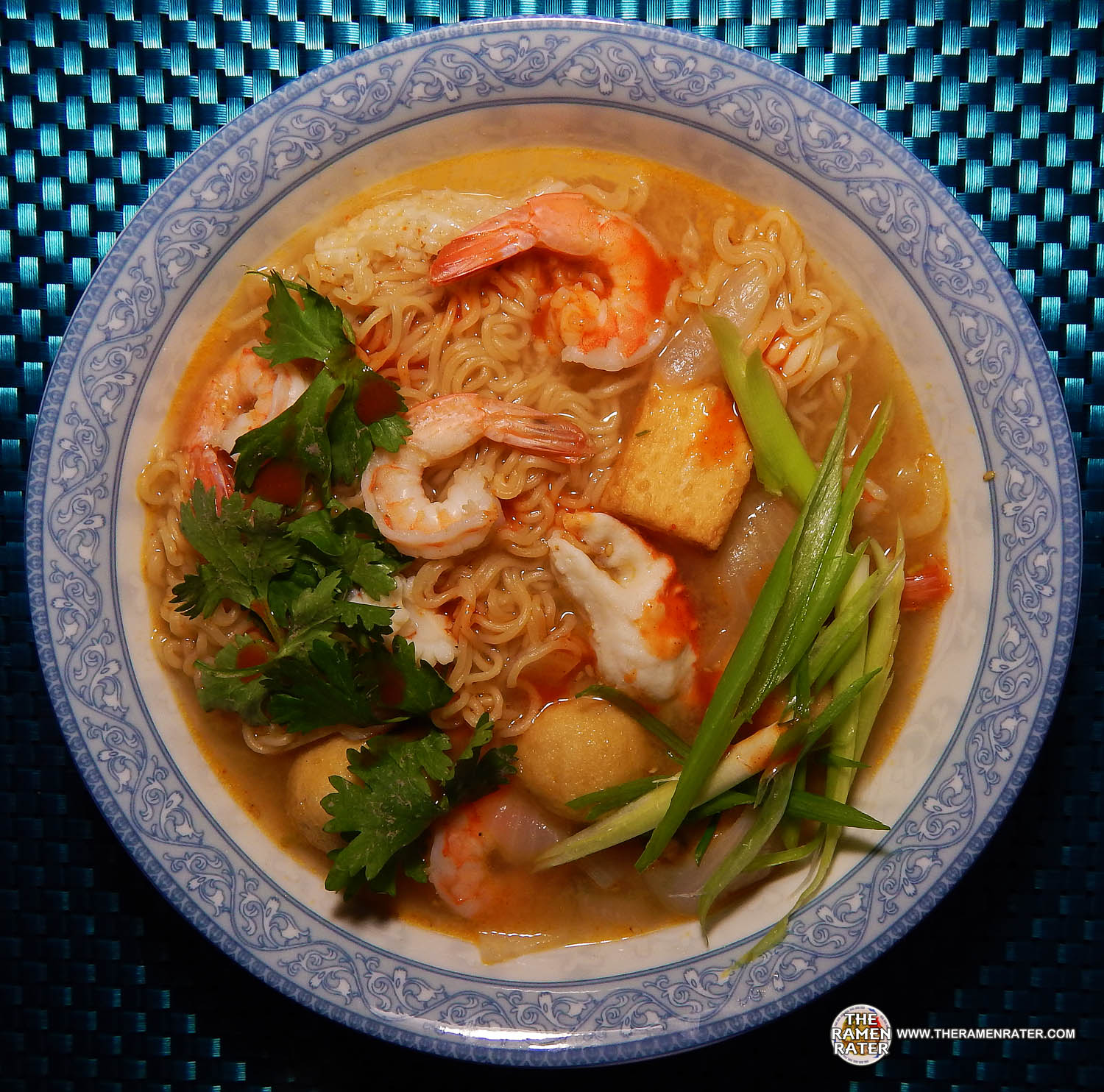 This is one of my all time favorite Nissin Demae Ramen varieties – great stuff!

An advert for Nissin Premium Instant Noodle XO Sauce Flavouyr as well as others in the line.