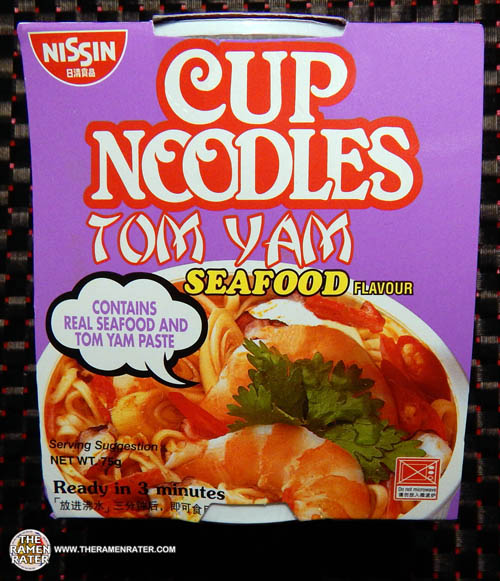 Whether you call is Tom Yam or Tum Yum, it’s a tasty, spicy and citrus flavored soup that originally heralds from Thailand. It is often served with seafood (shrimp seems most common) and garnished with coriander, better known in the United States as cilantro. When I first saw something mentioning coriander in Tom Yam, I decided to go to the store and find some. I ended up with a $5 little jar of powder. At the point I realized they call it cilantro here, I felt a little stupid, albeit a more educated. Coriander adds a nice little flavor to things. The thing is that you can’t get it here in very small amounts. For usually between 50 and 90 cents, you get more coriander than I would have any clue of what to do with, and I suppose it could be frozen, but I don’t think it would be as fresh and happy as it is when it’s just bought. So, I always feel a bit wasteful when I buy it. On the bright side, I think it’ll come into play a few times in this week, so that’s at least a plus. Well, let’s try this Tom Yam and use some coriander! 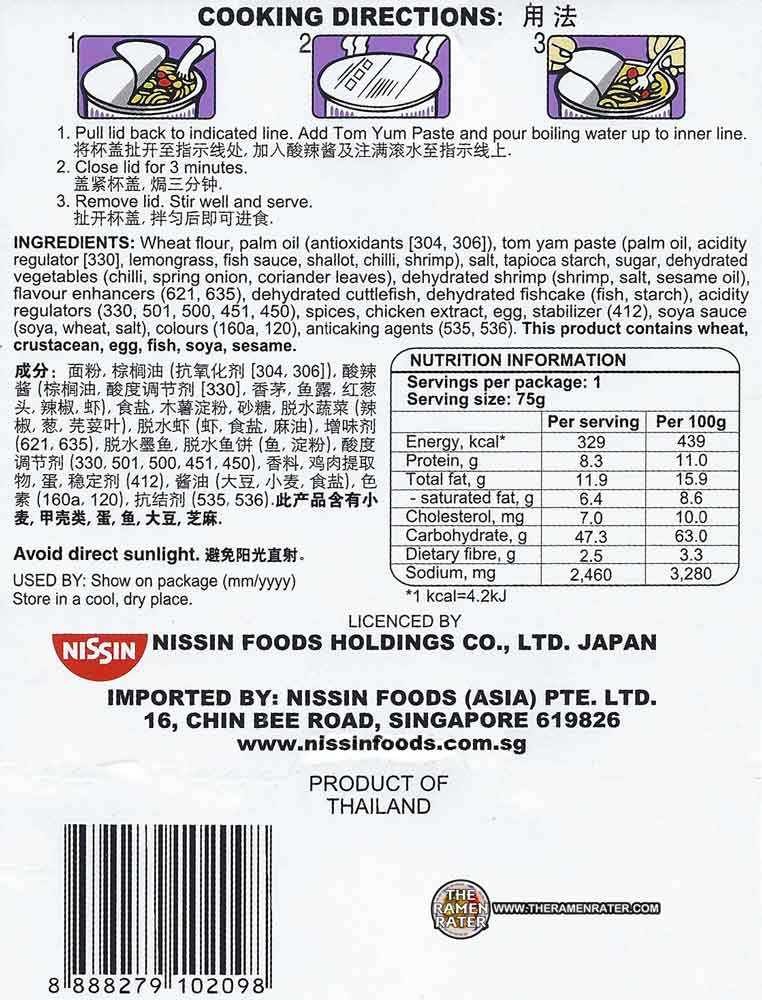 Here’s the back of the cardboard outer (click image to enlarge). Contains fish and crustaceans. To prepare, open cup halfway and add paste. Add boiling water to line and steep for 3 minutes. Stir and enjoy! 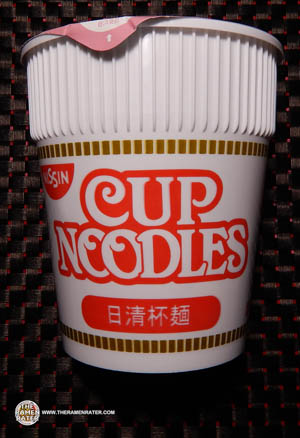 The cup outside of the cardboard outer. 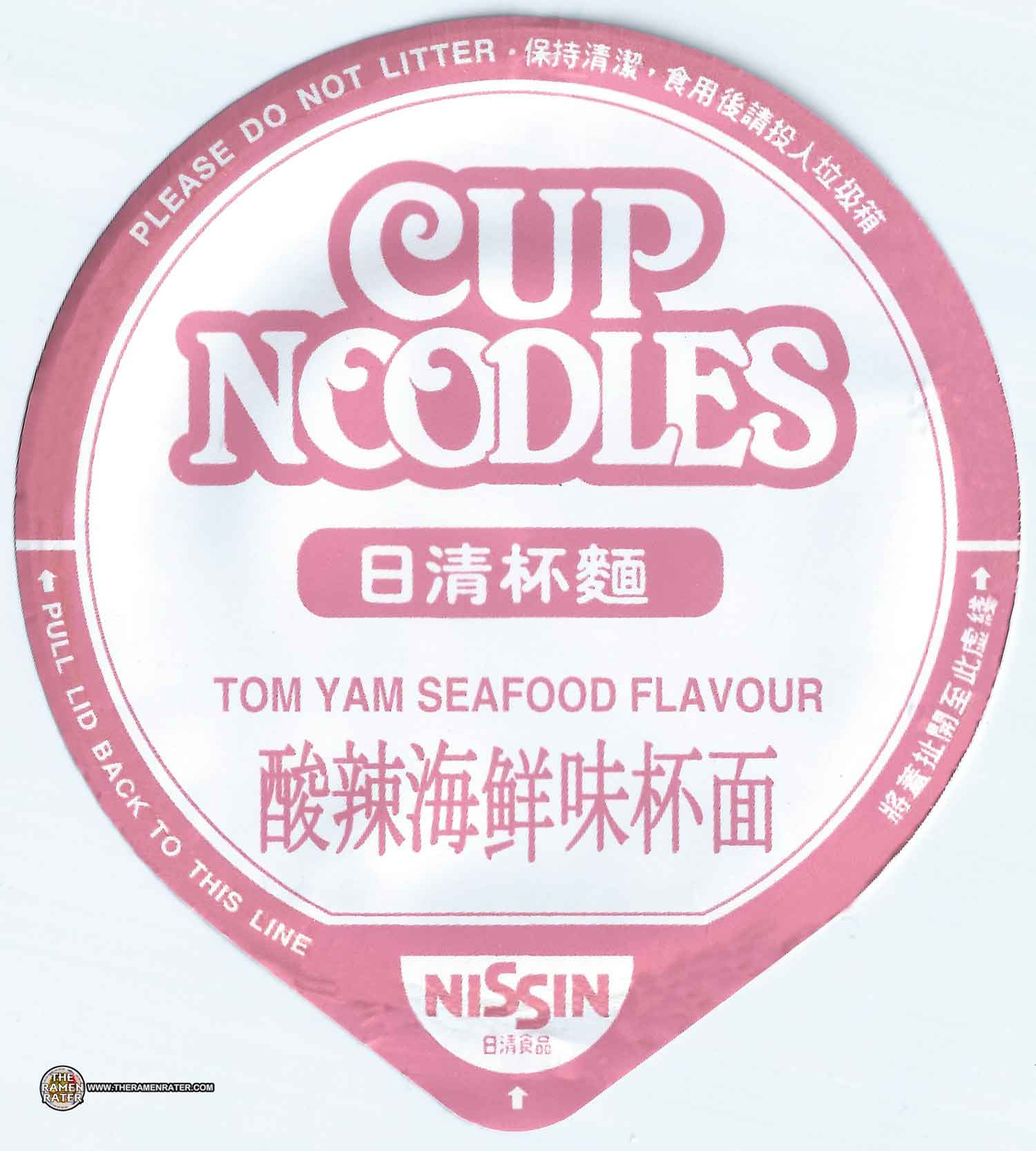 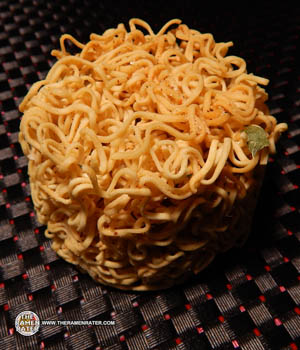 The noodle block, infused with flavorings. 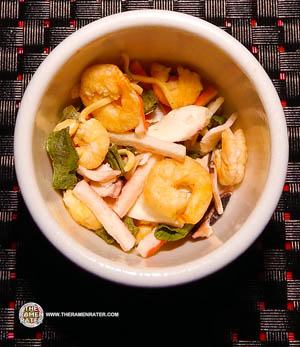 Loose pieces of solid ingredients such as shrimp, crab stick and vegetables. 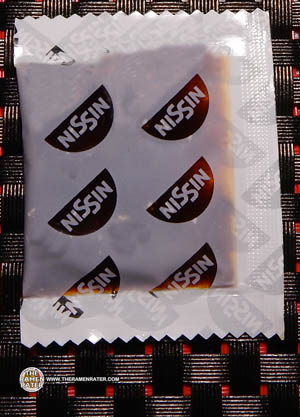 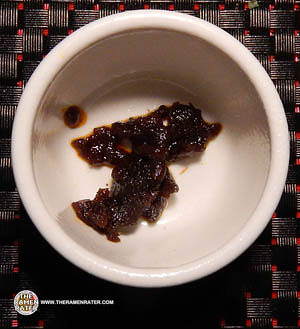 Has a lovely Tom Yam scent. 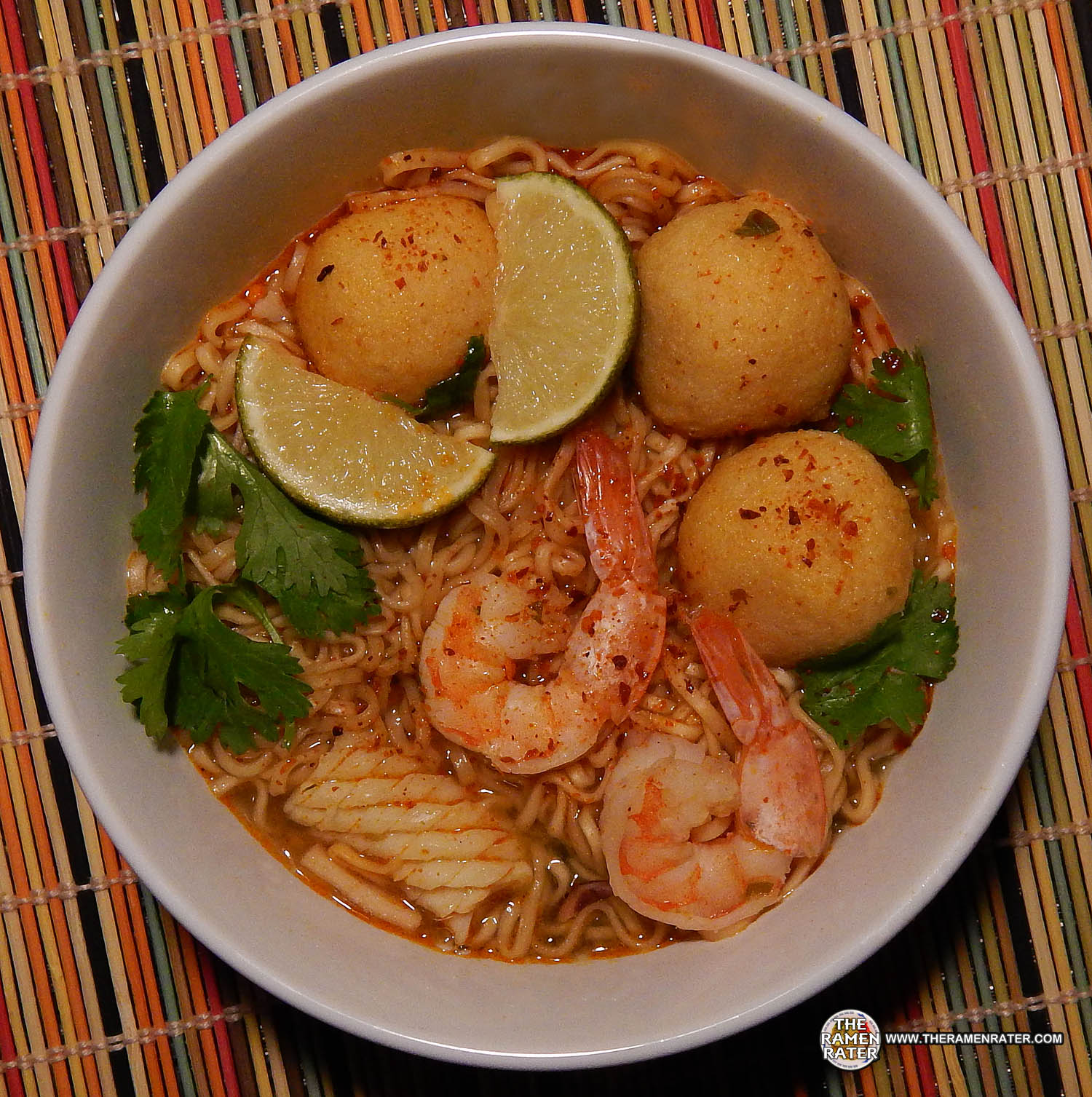 Finished (click image to enlarge). Added coriander, fish balls, shrimp, lime, squid and BonCabe Level 15 chilli seasoning. The noodles came out great – soft with good quality. The broth has a very nice balance of spiciness, flavor, and citrus. The seafood and vegetables hydrated perfectly, most notably the little shrimps were just right, with a slight sweetness that countered the strong citrus flavor. 4.0 out of 5.0 stars. EAN bar code 8888279102098.

Looking for a specific ingredient for an exotic Asian recipe but don’t know exactly what the ingredient looks like? This book is indispensable.

While I work on reviews and other things, I’ve lately found it interesting to listen to historic documentaries. I listened to one about the Watergate scandal, something I really didn’t know a lot about, and now I’m listening to a 24 part series on the Cold War. This one will be next on my list – a documentary about the history of Singapore.