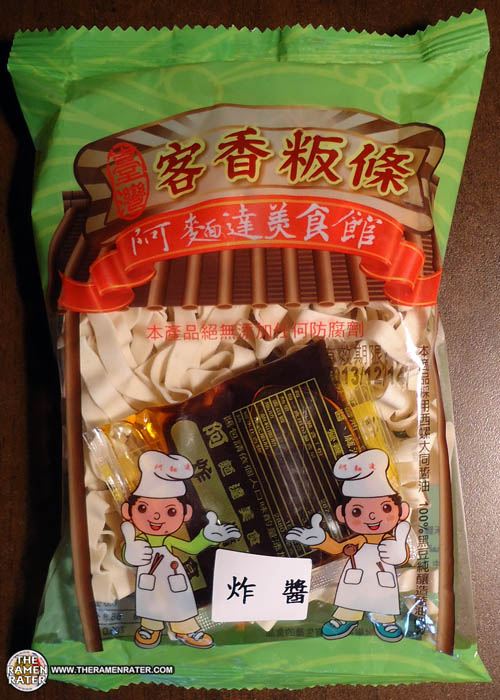 Today it’s hakka noodles, a variety I have only very recently found out about. Here’s what Wikipedia has to say about the Hakka people in Taiwan:

In Taiwan, Hakka people comprise about 15 to 20% of the population and are descended largely from Guangdong immigrants: they form the second-largest ethnic group on the island.

Taiwan’s Hakka population concentrates in Hsinchu City and Hsinchu County, Miaoli County, and around Chungli in Taoyuan County, and Meinong District in Kaohsiung City, and in Pingtung County, with smaller presences in Hualian and Taitung County. In recent decades[when?] many Hakka have moved to the largest metropolitan areas, including Taipei, Taichung, and Kaohsiung.

Many people in Taiwan are of mixed Hoklo, Hakka, and Taiwanese aborigines heritage. Approximately half of the population of Hakka in Taiwan also speaks Taiwanese Hokkien, and it is highly likely[original research?] that many Taiwanese-speaking households descend from Hakka families in Taiwan who lost their language a few generations back.

The Taiwanese variant of the Hakka language resembles other variants of Hakka spoken in other parts of the world, but differs vastly in terms of pronunciation due to the influence of Taiwanese Hokkien.[citation needed] Therefore it is difficult, though not impossible, for speakers of other Hakka variants to understand Taiwanese Hakka.[citation needed]

So these people are known for their simple cuisine and thus, the Hakka  noodle. With that, let’s check this one out! 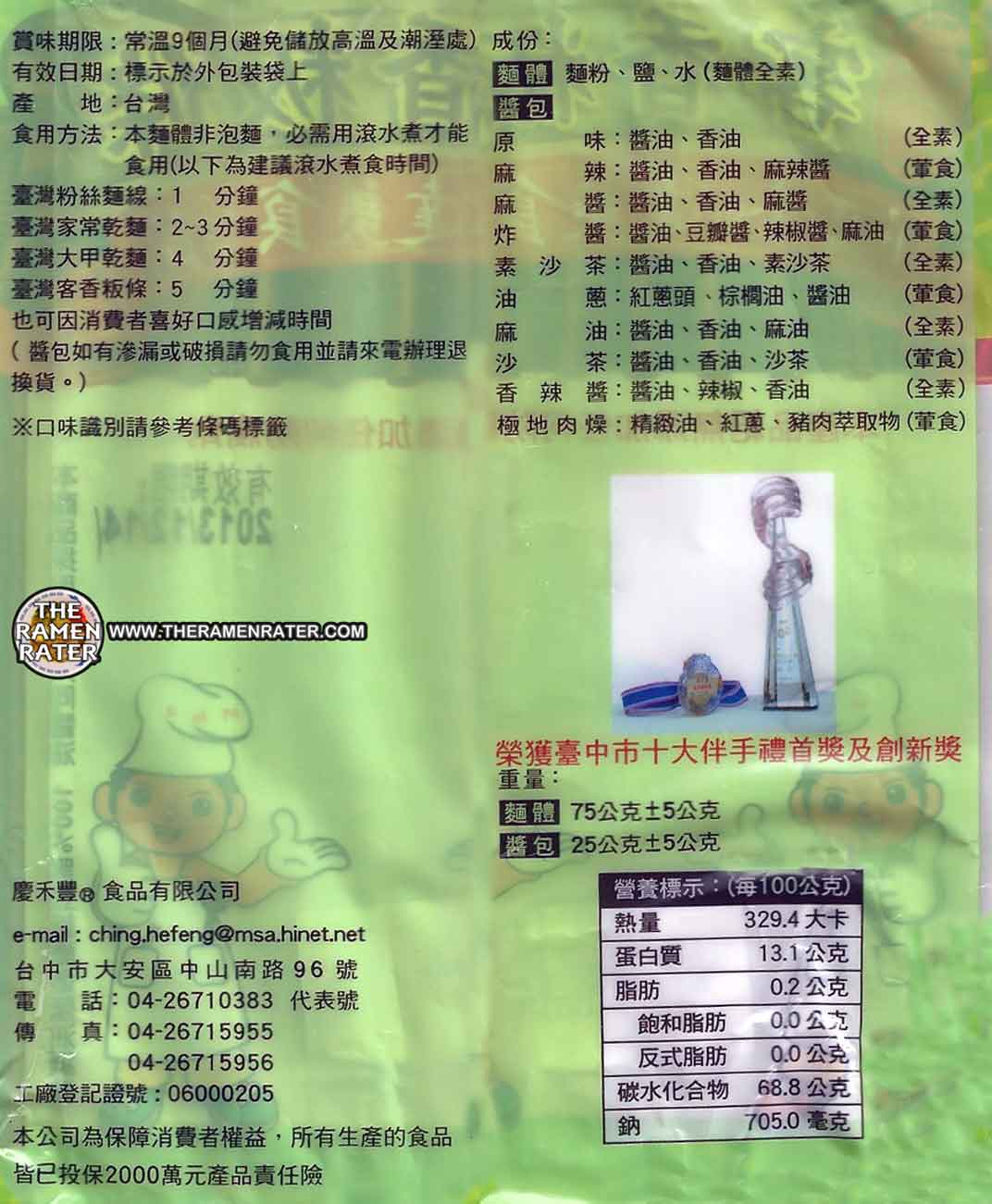 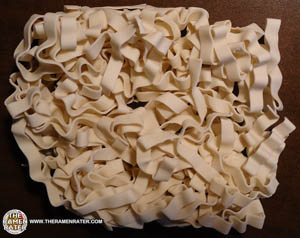 The noodles are wide a a little thick. 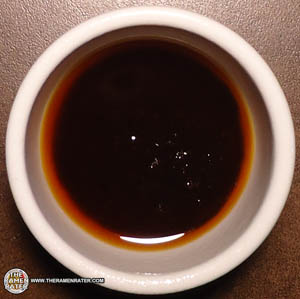 Has an interested scent – beans are what come to mind. 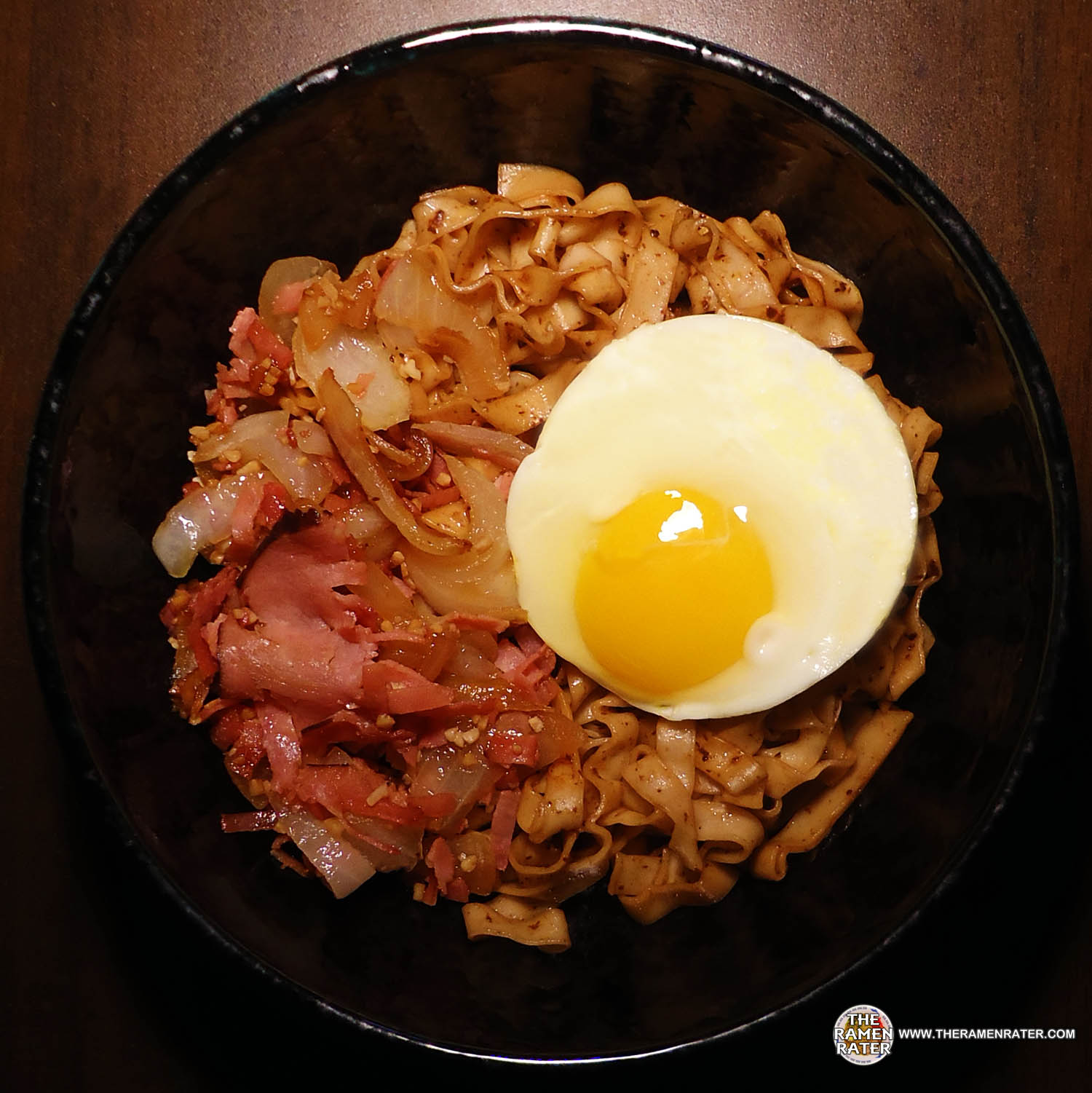 Finished (click image to enlarge). Added chopped ham, Vidalia sweet onion and minced garlic to a little soy sauce and sauteed and a fried egg. The noodles have a very nice chew and perfect texture. The flavoring is nice with a little heartiness. 4.25 out of 5.0 stars.