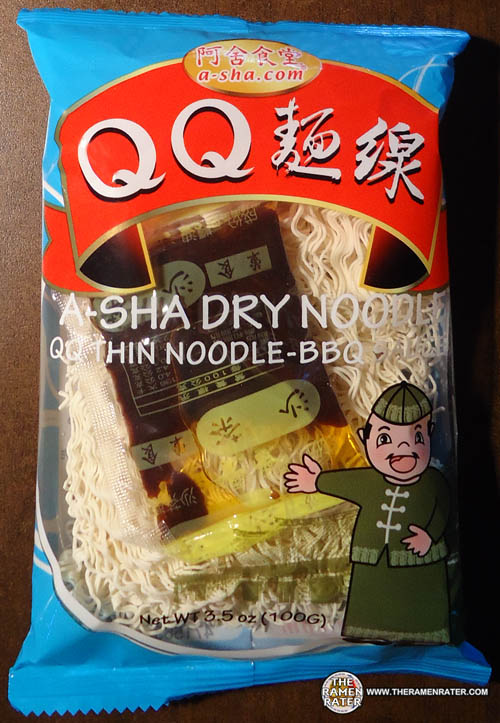 Today we’ve got the thinnest noodles I think I’ve seen in a pack. I was curious about the whole QQ thing so I looked it up and found this on Quora:

It’s a phrase mostly encountered in Taiwan that means “toothsome,” or “chewy.” It is similar to the Italian phrase, al dente. QQ is generally considered a desirable quality in Taiwanese cuisine, as it contributes to mouth feel.

It says on the back that these noodles should only be cooked for one and a half minutes. Interesting – let’s check this out! 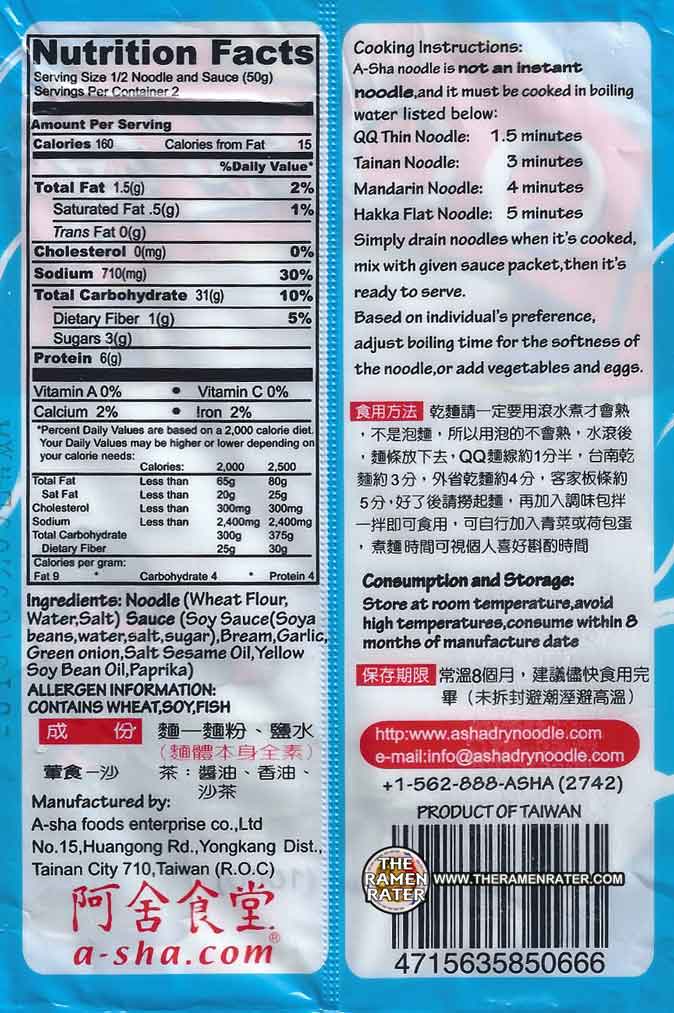 The back of the package (click image to enlarge). This one contains fish called bream. 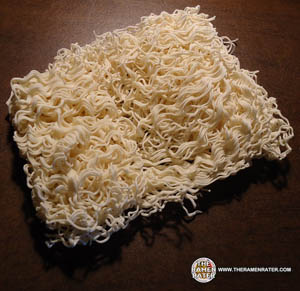 I must say these are the thinnest, wispiest noodles I’ve ever seen that are made from wheat. 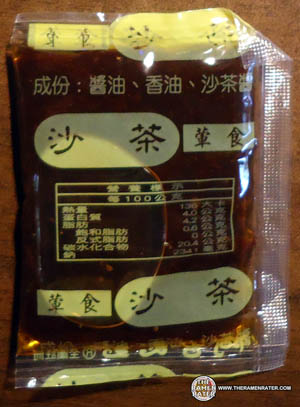 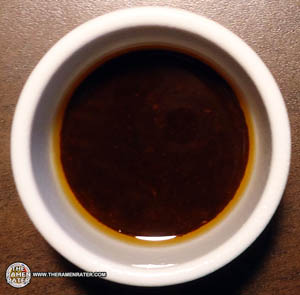 Has a nice scent – I smell the soy sauce the most. 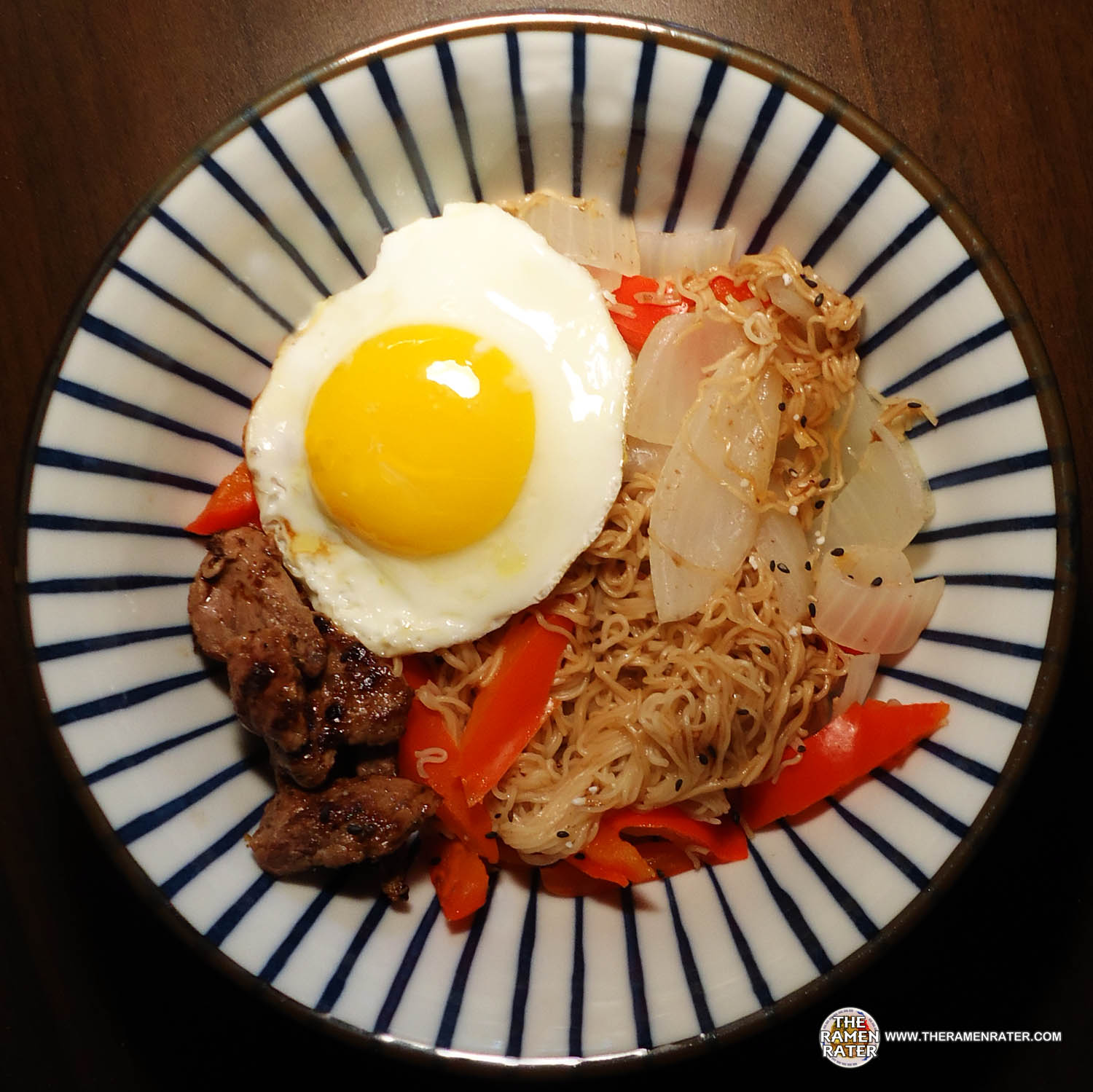 Finished (click image to enlarge). Added a fried egg, red bell pepper, sweet onion, Urashima Sesame & Salt furikake, and beef sauteed with a little garlic salt. These noodles are great! Very light and thin and honesty they seem to be happy. It’s a perfect balance of texture and delicateness. They definitely are wonderful to chew. The BBQ sauce? Well, this isn’t what most would think of when you say BBQ sauce – it’s not the 99 cents a bottle stuff at the local grocery store. Instead, it’s a very enjoyable and tasty flavor with nice depth. Soy sauce, garlic, a slight spiciness and other flavors are represented in a wonderful flavor that doesn’t have the usual American ‘slather’ BBQ sauce feel. This is excellent. 5.0 out of 5.0 stars.  UPC bar code 4715635850666.