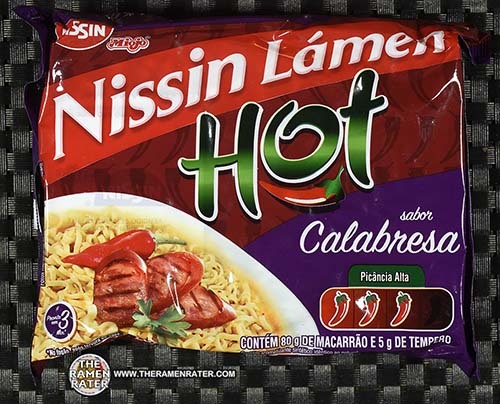 Here’s another one sent by Mr. Saturn – thank you! I translated calabresa and Google spat out linguica and kielbasa. So, looks like we have sausage juice broth with noodles? Let’s find out! ...see full post 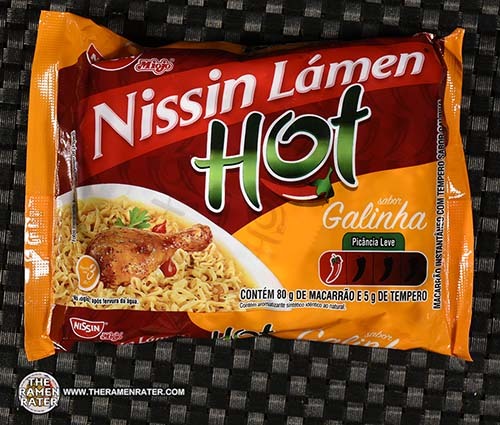 I was told a while back that Brazilians don’t go all in for ultra spicy and that this range does have varieties that are spicier than others, but not super duper spicy. Either way, this sounded like a good one for today, so here we go. ...see full post 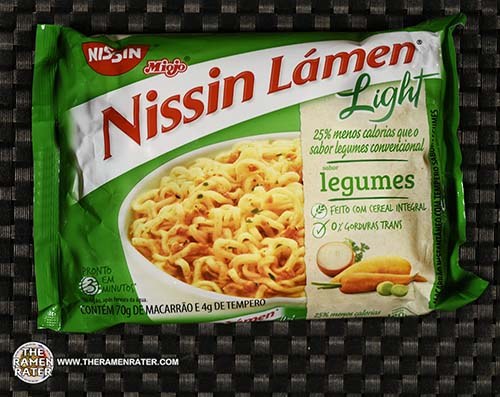 This was sent to me by Daniel from Brazil a while back – thanks again! Brazilian varieties fascinate me; the flavors are very unique and so far quite tasty! Let’s check out this light variety. ...see full post 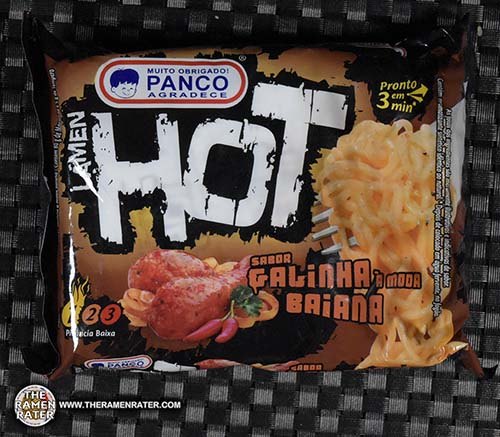 Here’s one sent by Daniel from Brazil – thanks again! A new brand I’ve never tried – Panco! So Galinha I have been told is kind of like a ‘young hen’ flavor. I’ve also been told it’s a little oilier. Anyways, spicy chicken is what I’m guessing here – let’s see what it’s all about! ...see full post 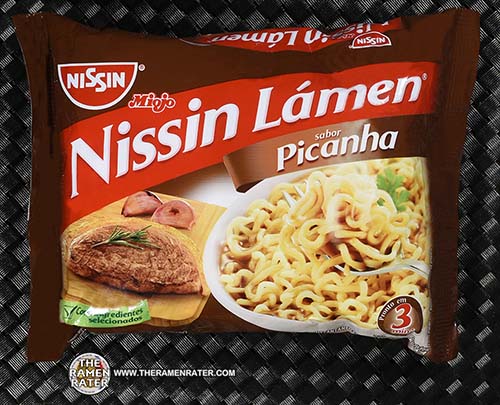 Here’s one of the last two sent to me by my cousins Adriana and Mike O. – thank you very much! Picanha is considered to be the best cut of meat in Brazil – let’s give it a try! ...see full post 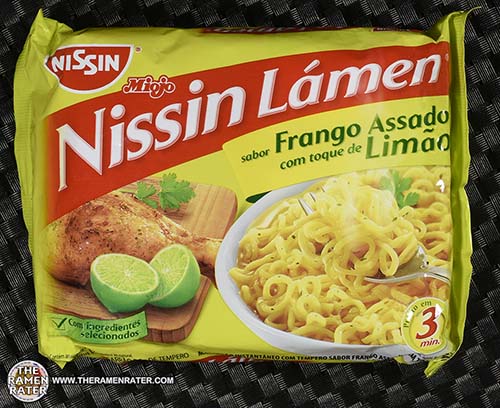 Thank you again to cousins Adriana and Mike O. for sending this one to me! As I’ve said in the past, anything south of the United States has been just near impossible for me to get – until somewhat recently. This one’s from Brazil. As for the translation? Well, Google says frango assado simply means roast chicken – let’s give it a try! ...see full post 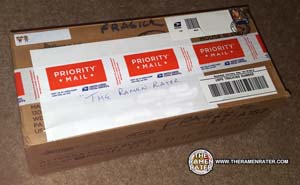 Got a package yesterday! I was recently in California and saw my cousin Mike O. I asked him if the next time he visited Brazil if he could possibly look for some noodles I’ve wanted to review. As it turned out, his wife Adriana O. was currently down there and he’d let her know. Well, turns out she found some and he sent them to me once she returned! ...see full post