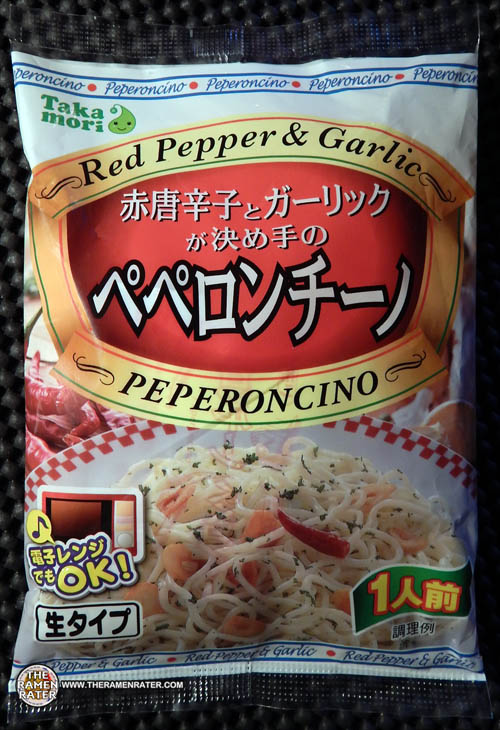 Well folks, this is it. The last one for this Meet The Manufacturer. I really have enjoyed reviewing all of these fresh noodle varieties quite a bit, and I think it’s finally gotten me to look at the possibility of a The Ramen Rater’s top Ten Fresh Noodles Of All Time list. They don’t exactly fit into the Top Ten Instant Noodles Of All Time lists as they’re usually on a different playing field; they’re not fried blocks, but fresh pouches. So that might be something coming up in the near future. I’d like to thank Yuji for the help in making these reviews happen – I’ve messaged him plenty of times with questions throughout as there’s no English on any of the packaging, let alone the title sometimes. Let’s have a look at this interesting variety from Takamori Kosan of Japan as we bid them a fond farewell for now. Yuji has mentioned that there will be new varieties coming, so it’s not goodbye, but til next time. ...see full post 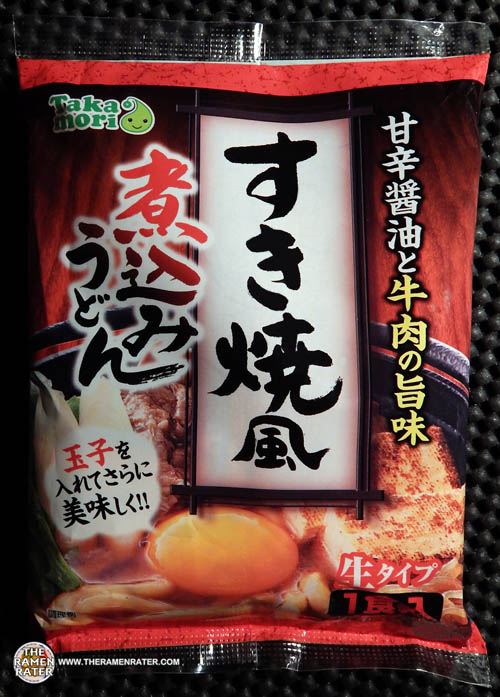 Well, we’re almost to the end of this Meet The Manufacturer. It’s been a really fun journey through all of these Japanese flavors. Today, I’m going to review a beefy sukiyaki udon stew! But what is sukiyaki? Let’s ask Wikipedia: ...see full post 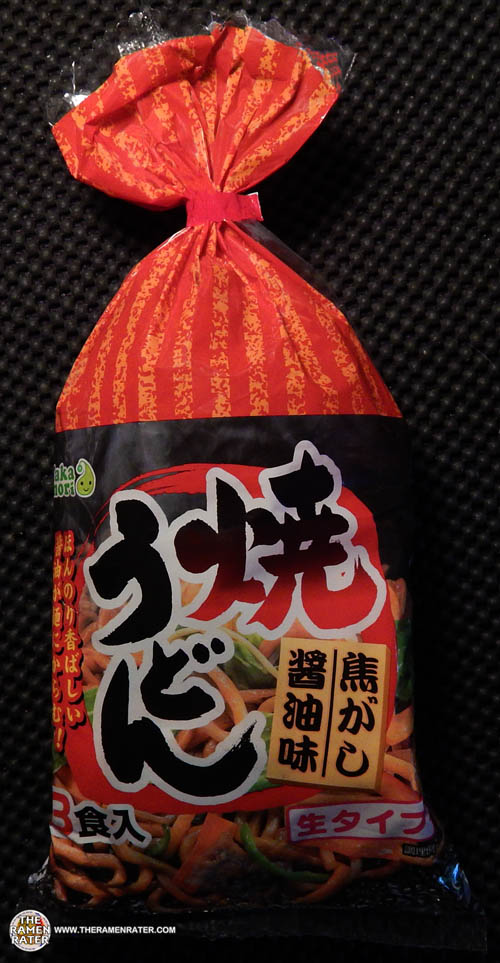 This one sounds good – yaki-udon is something really new to me and during this Meet The Manufacturer, the first time I’ve tried it. The one I had the other day was really tasty – curious how this one will be! Basically the different between yakisoba and yakiudon is that it’s a wider gauge noodle. Let’s see how this one with roast soy sauce flavor comes out! ...see full post 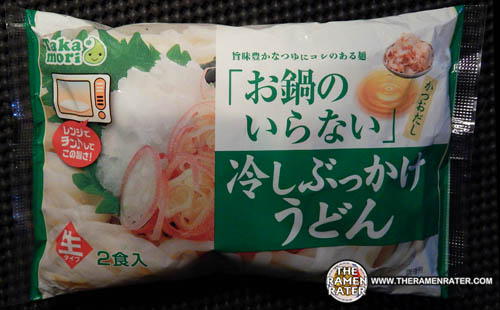 This is another cold noodle dish. Bonito is a fish that is used to flavor broths quite often in Japanese cuisine. The last Takamori cold noodle variety I had was one of the best I’ve ever had – let’s see how this one fares! ...see full post 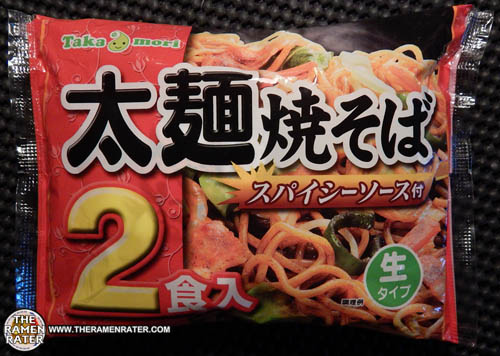 During this week, we’ve been reviewing different types of yakisoba – but what is Futomen yakisoba? Futomen is a variety with a slight wider gauge noodle than the regular soba noodle. Also I am told that the flavoring is a little spicier. Let’s check it out! ...see full post 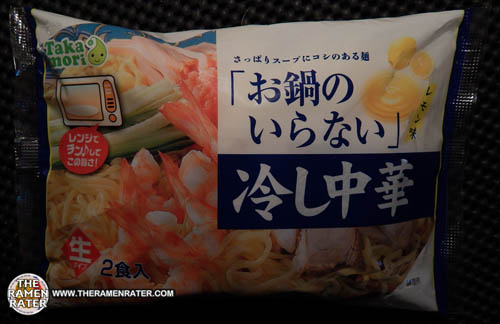 We;ve had some nice sunny days already this spring here in Washington. Had a day that got close to 80 degrees! Was really nice. The review today is on a noodle dish that is served cold. Cold noodles are enjoyed throughout Asia, but it’s really something that isn’t commonly seen in the United States. Let’s have a look at this unique variety. ...see full post 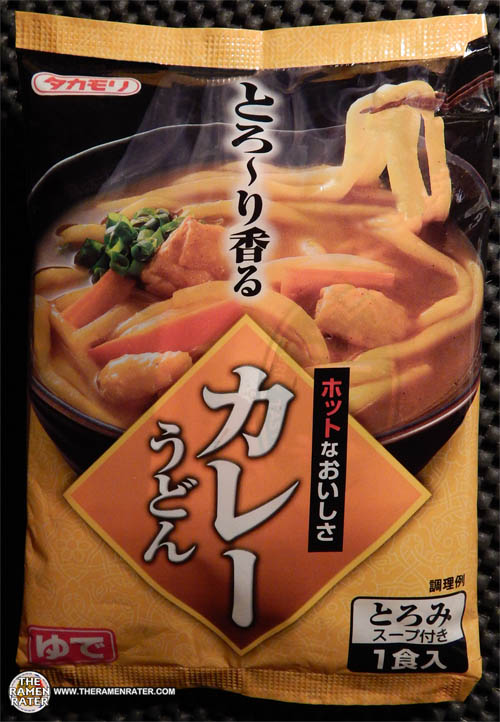 Hey it’s curry time! Japanese curry is much different from other curries around the world. Often with a sweet and less spicy hit, it’s really excellent stuff to behold and taste. I’m really curious about this one – let’s dig in! ...see full post

I thought today I’d diverge from the yakisoba for something with a broth. Chanpon is great stuff in my experience so far. Pork and seafood – can’t beat that! Here’s what wikipedia has to say about chanpon – ...see full post

This was a welcome surprise – shio yakisoba! Shio is a popular variety of ramen, but I’ve never heard of it as a version of yakisoba before. Shio translates to salt in English, but that doesn’t mean that it”s just flavored with salt. Wikipedia has this to say about Shio ramen: ...see full post 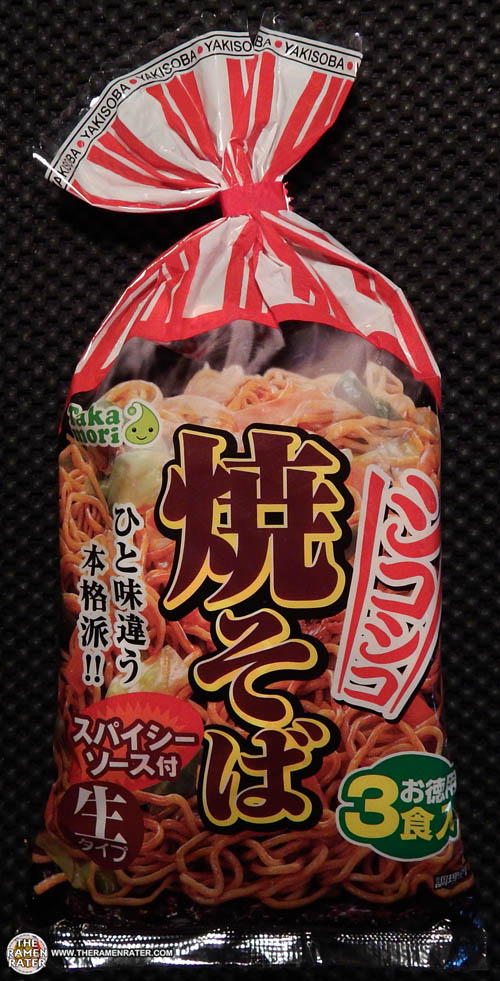