Udon is a very popular noodle in Japan and around the world. It’s characterized by being really thick. My wife’s a big fan of udon – they’re her favorite noodles! But what is katsuo dashi? Well, katsuo is the Japanese name for Skipjack tuna, a variety which is popular all over Asia. Dashi on the other hand is a little less simple. Here’s what Wikipedia had to say

The most common form of dashi is a simple broth or fish stock made by heating water containing kombu (edible kelp) and kezurikatsuo (shavings of katsuobushi – preserved, fermented bonito) to near-boiling, then straining the resultant liquid. The element of umami, considered one of the five basic tastes in Japan, is introduced into dashi from the use of katsuobushi. Katsuobushi is especially high in sodium inosinate, which is identified as one source of umami.[1]

But what is umami? Again, let’s cite Wikipedia:

A loanword from the Japanese (うま味?), umami can be translated as “pleasant savory taste”.[4] This particular writing was chosen by Professor Kikunae Ikeda from umai (うまい) “delicious” and mi (味) “taste”. The kanji 旨味 are used for a more general sense of a food as delicious.

People taste umami through receptors for glutamate, commonly found in its salt form as the food additive monosodium glutamate (MSG).[5] For that reason, scientists consider umami to be distinct from saltiness.[6]

Umami really is an interesting concept that isn’t really well known here in the United States, but is used in foods throughout the world. Worth reading up on! Let’s open up this one and see what’s inside! 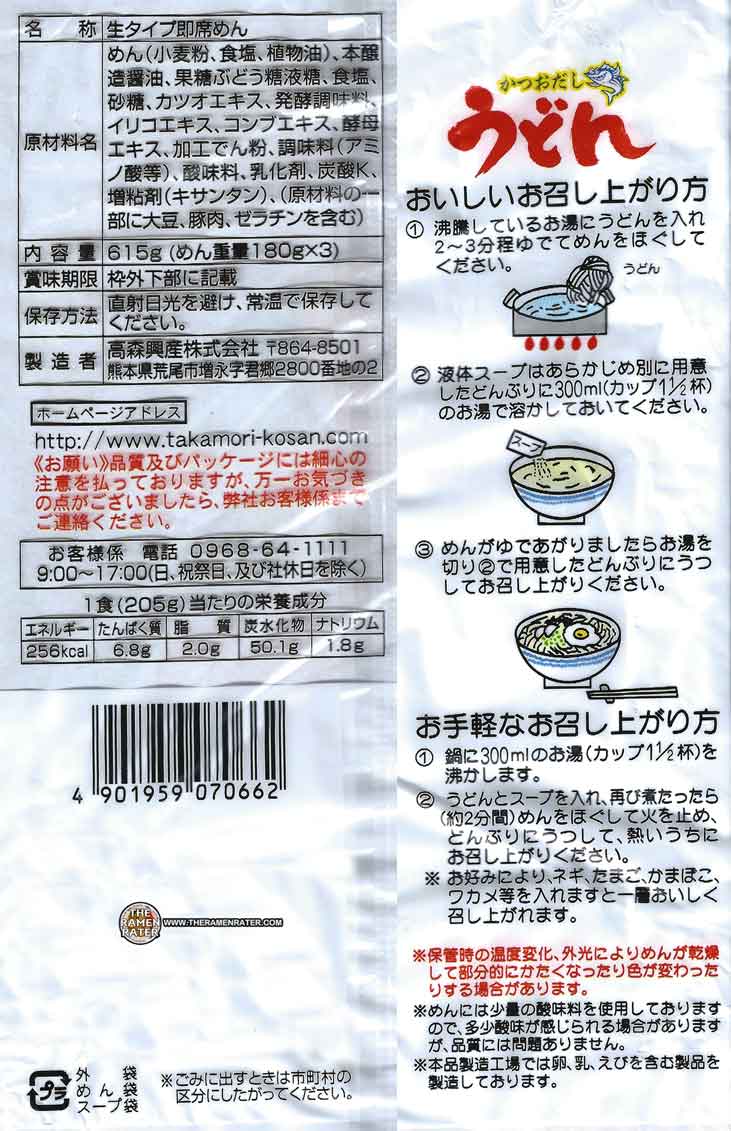 Here’s the back of the package (click image to enlarge). Not sure if it contains meat, but pretty sure it contains fish. To prepare, add one noodle pouch contents to 300ml boiling water. Cook for two minutes. Add contents of one of the sachets and stir. enjoy! 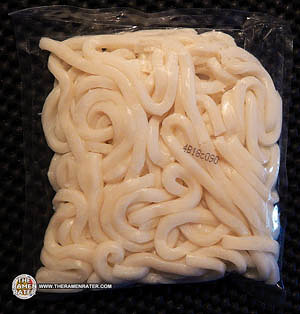 In the package, you get three servings, so three of these noodle pouches. 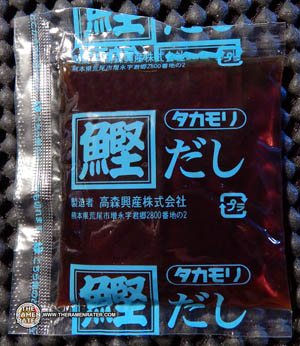 Three of these soup base sachets as well. 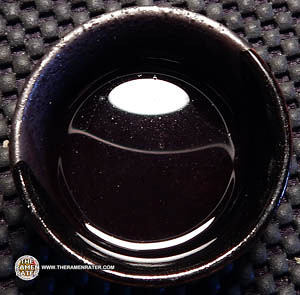 Here’s the soup base – has a nice katsuo scent. 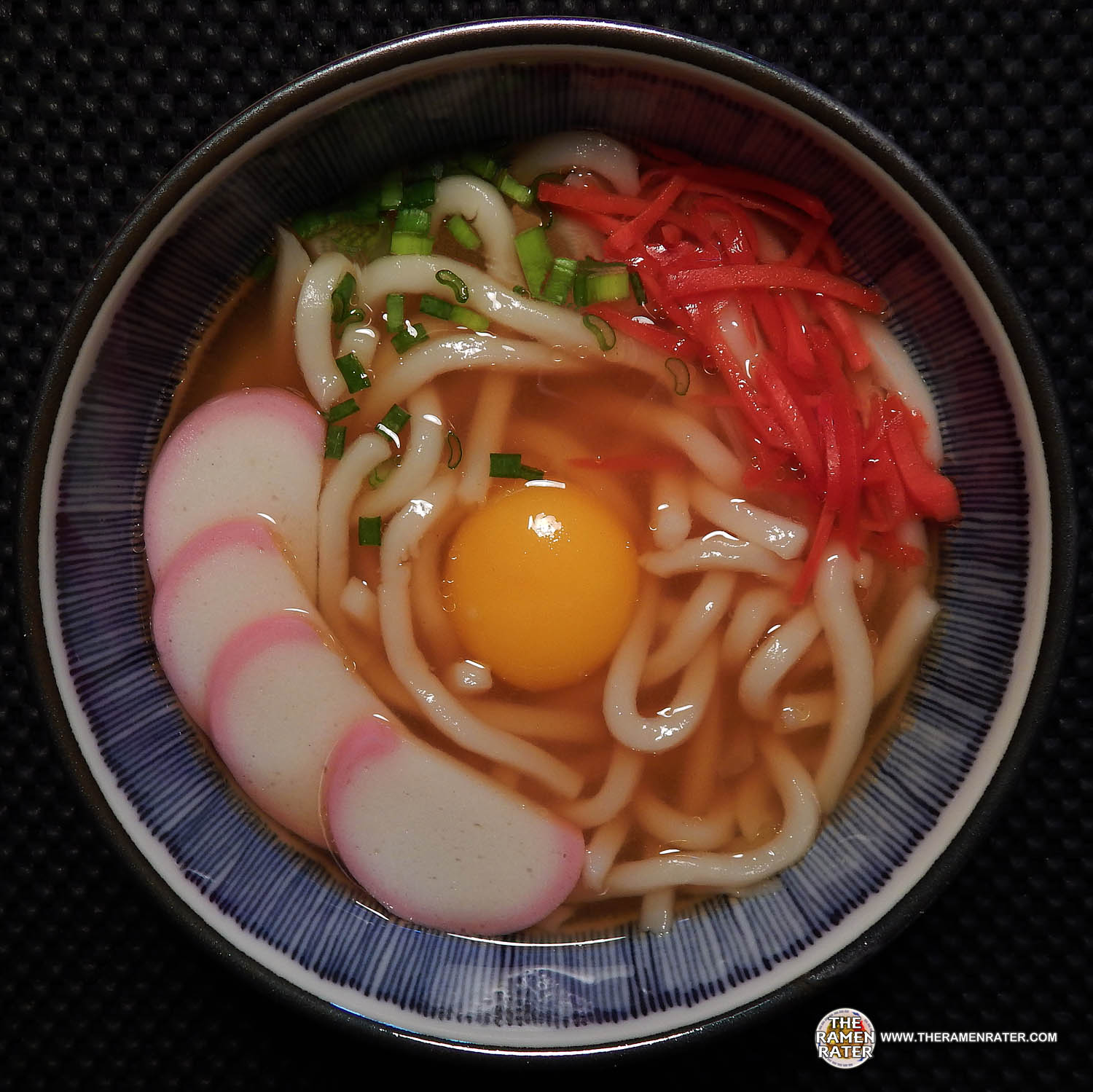 Finished (click image to enlarge). Added kamaboko, sweet onion, kizami shoga (pickled ginger), egg and green onion. The udon noodle is really good in this one. The texture is quite soft compared to most I’ve had and it has a really nice mouthfeel to it. The broth is well done with a nice katsuo flavor which doesn’t overwhelm. 3.75 out of 5.0 stars.UPC bar code 4901959070662.

Want to learn about dashi? Check this out!