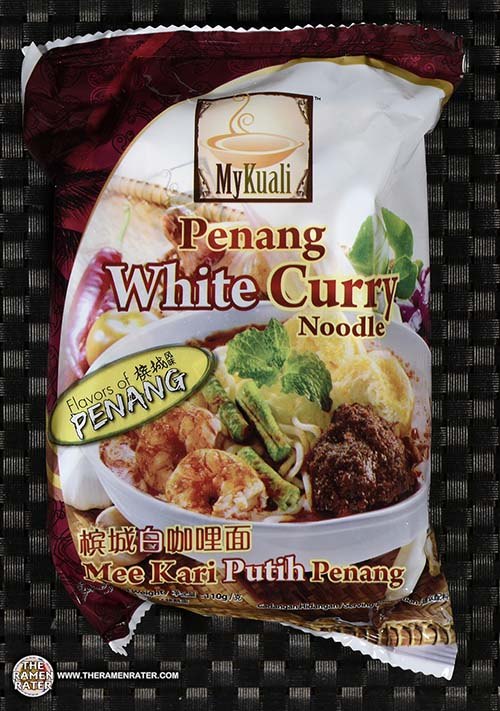 This is the instant noodle that started my fascination with Malaysia. About five years ago I got some samples and was just floored. It hit 7th place back then on the top ten spicy list and was a really big deal. Then it hit #1 on the regular top ten list in 2014. The recipe has changed at least three times since it’s original release I think and this might be the fourth iteration of flavor for Penang White Curry from Mykuali. Let’s not delay – let’s give it a try! ...see full post 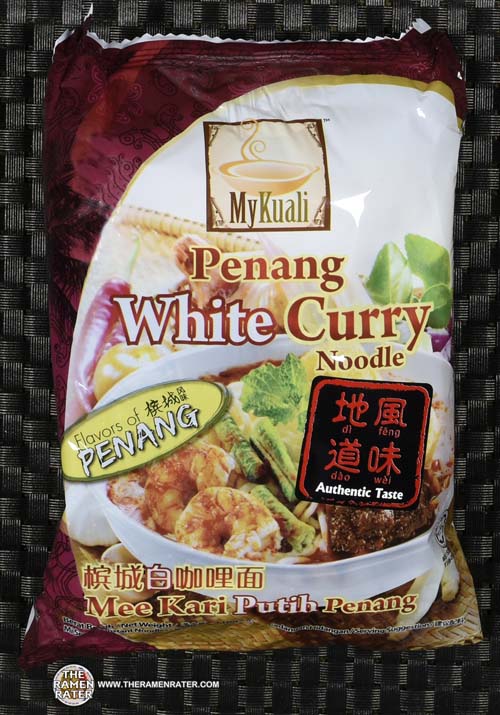 Here’s the last of the three new ‘Authentic Taste’ varieties from MyKuali that they sent a little while back. I was told that they’ve changed the way they cook the paste and that it will have enhanced shrimp flavor and aroma from the spices. Sounds good to me! Let’s check it out! ...see full post 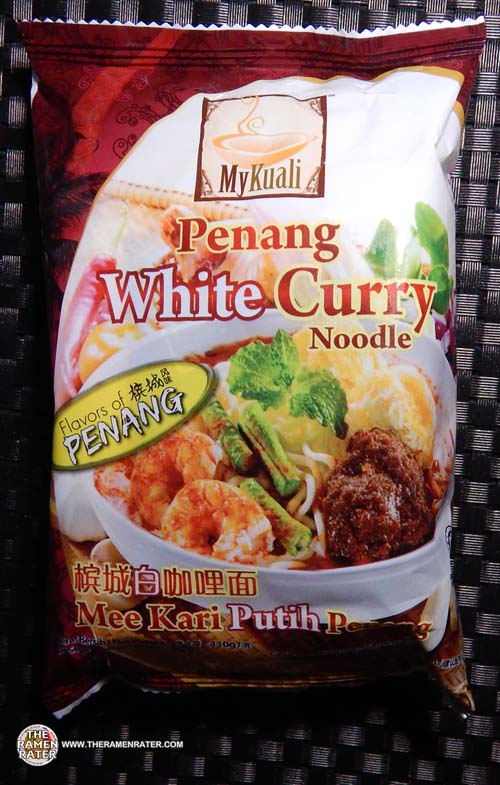 As most of you should know, thishas been one of my all time favorites in the past couple years. When it came out, it was a real game-changer; so much so that over 20 different manufacturers started making their own white curry variants to compete. MyKuali has decided to standardize their packaging and now this is how the product looks. Let’s have a look inside and see if anything else has changed. ...see full post 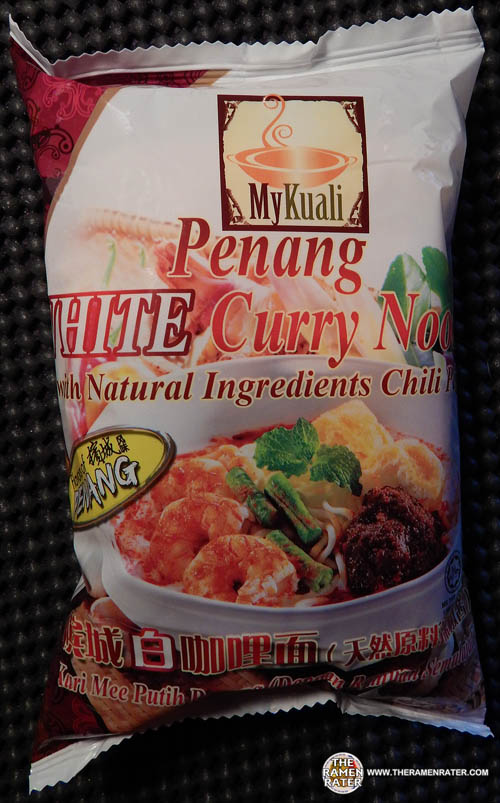 Last June, I’d never heard of Penang, nor really had tried many varieties of Malaysian instant noodles for that matter. I had no clue what to expect and was absolutely elated with this one – my core interest in reviewing instant noodles is that I want to try new things every day. This was definitely something new to me. Let’s look inside the package and see why it’s on the 2014 top ten list! ...see full post 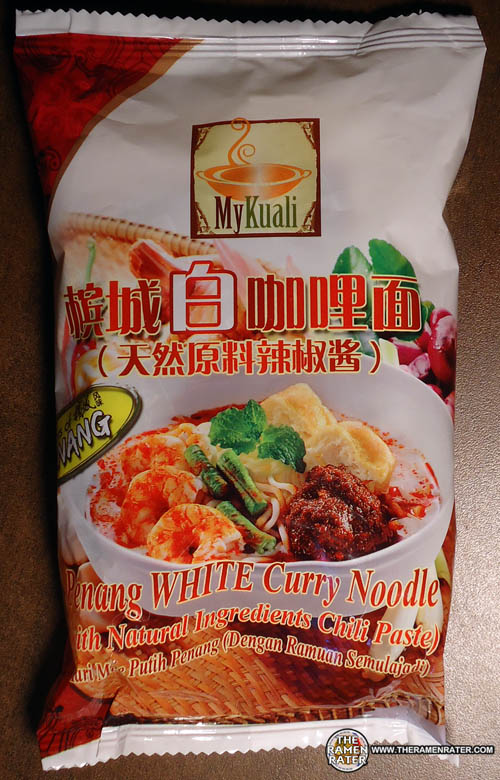 2/19/2014 – SPECIAL NOTE: I’ve received many emails and comments from people asking where to purchase these noodles. Here is a list that was posted on MyKuali’s facebook page – check it out! ...see full post 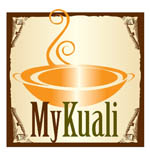 Welcome to yet another Meet The Manufacturer! This time, the brand is MyKuali which is a part of Sky Thomas Food in Malaysia! I conducted an email interview with Annie Tang of MyKuali – here it is. ...see full post