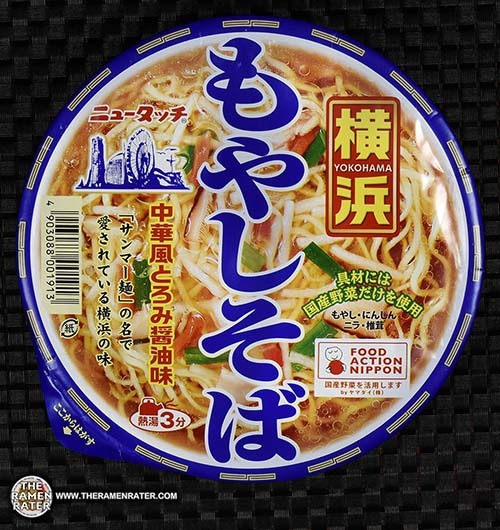 Here’s another instant ramen bowl from Zenpop. Zenpop offers boxes of ramen among other things from Japan – pretty good stuff and definitely worth checking out! Here’s what they have to say about this variety – ...see full post 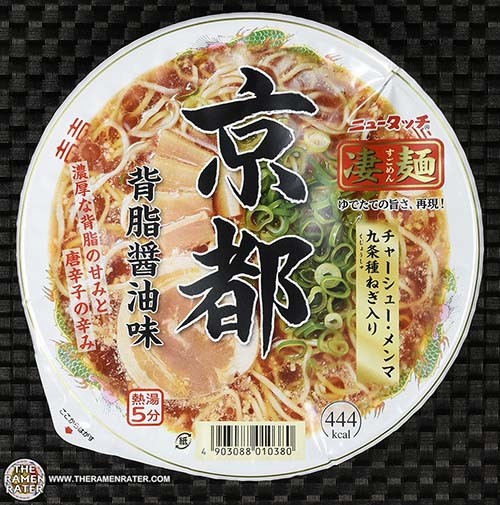 Here’s another one sent by Javier over at Box From Japan. Box From Japan is a subscription service where you can get 4 unique bowls of instant ramen – direct from Japan – they also have subscription packages for Japanese snacks and candy as well as some other things – definitely worth a look – thanks again for sending this along! ...see full post 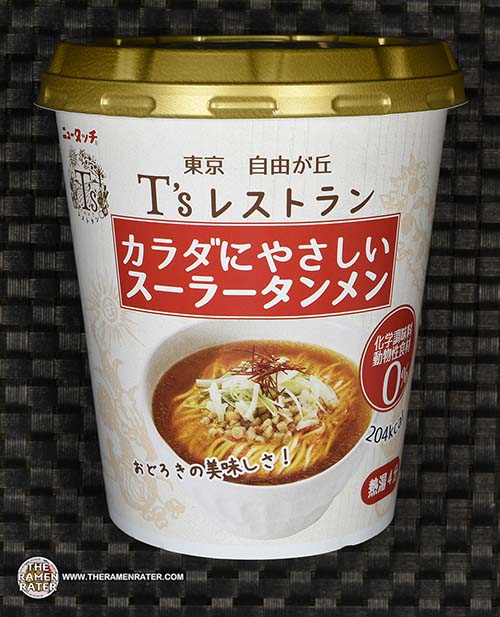 Went to Uwajimaya, a local Japanese grocery store chain in the northwest the other day. So I found that you can get chashu pork there – it’s really nice for Japanese instants since I can slap one on top! Indeed what I do is get a few packs of it from the deli and then bag them individually  and throw them in the freezer – it’s pricy stuff, but done this way it really stretches it a long way. So $15 or pork will yield me about 18-20 slices and since it’s frozen, it’ll last nicely until I’ve done that many Japanese reviews. ...see full post 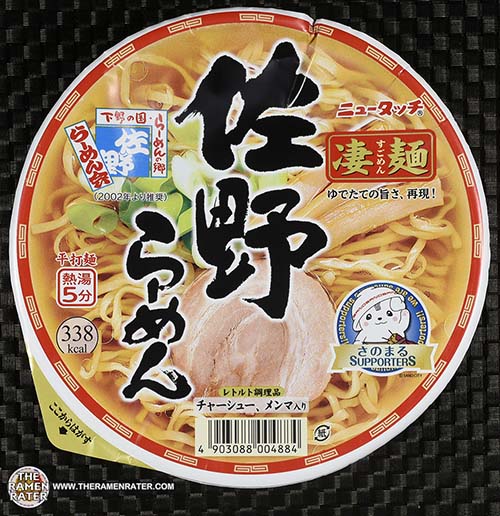 Here’s another one sent to me by Javier from Box From Japan. Box From Japan has subscriptions for all sorts of neat Japanese things. I regret to say that I was informed that they won’t be taking subscriptions for their ramen boxes for now – hopefully that will start again soon. He mentioned that you can purchase instant noodles from them here. Here’s what he had to say about this particular variety: ...see full post 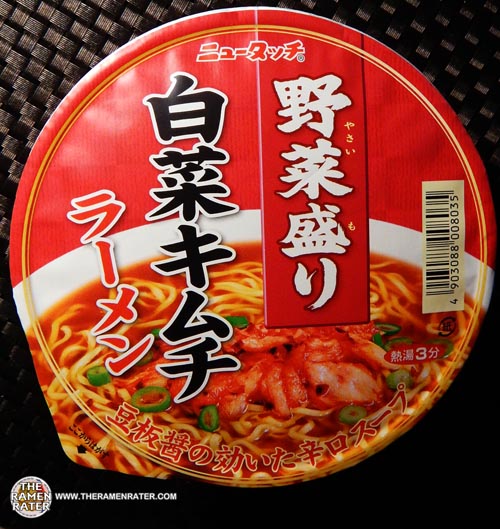 Here’s one that has been at the bottom of the noodle hamper for a while . Kind of an interesting one; kimchi from Japan eh? Let’s delve into it and see how it tastes! ...see full post