Big thanks to Nick Bizarro – I found Maruchan Texas Beef Ramen Noodle Soup on eBay a little while back and asked if anyone wanted to buy them (it was a 24 pack and I only wanted two) and he did!

So, what’s the big deal?

THE ALL TIME BEST PRISON RAMEN BURRITO IN THE WORLD! TEXAS BEEF! 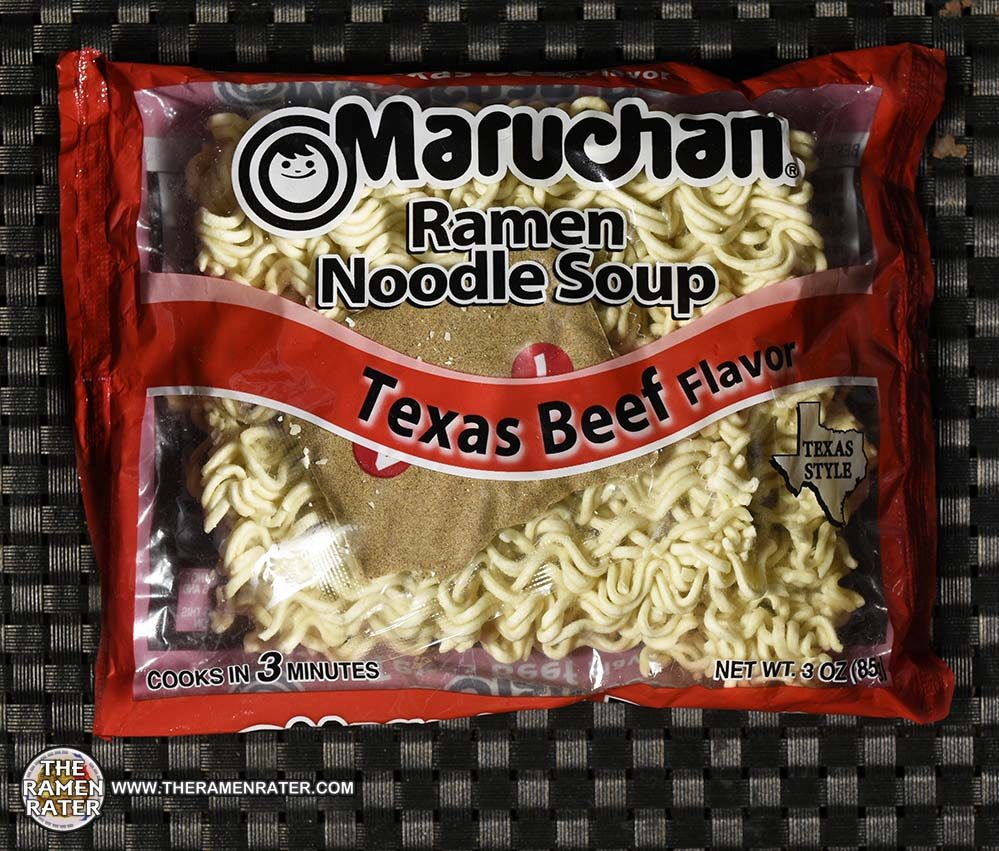 The pack is clear to discourage smuggling contraband into prison – or, I suppose out of prison. You can only (usually) but these as a prison inmate. I contacted the distributor of these and they were incredibly uninterested and standoffish about getting samples to me.

“You can only purchase them from correctional facilities.”

“I have to be in a jail or prison to get them?”

“Then you’re not going to get these varieties, sir.”

It was sheer luck that I got these when I did. It’s been a search going on for over 5 years. I’ve heard mention of Texas Beef many times and though ‘what are these people talking about?!’ Not only that, the distributor as well as the manufacturer are incredibly tight lipped and not forthcoming with info on these. But they exist and many people in prisons have them every day.

Here’s my attempt at making a prison burrito. It should be noted that the noodles would most likely be cooked in a bag rather than on the stove, but This is how I did it. Also, you can substitute Maruchan Picante Beef Ramen for these – Maruchan said in an answer to a consumer question I saw that they’re the same thing. Curious if anyone will try their hand at this and send some pictures! I think I foresee people with their prison ramen burritos posing with them proudly flashing the peace sign. Enjoy! 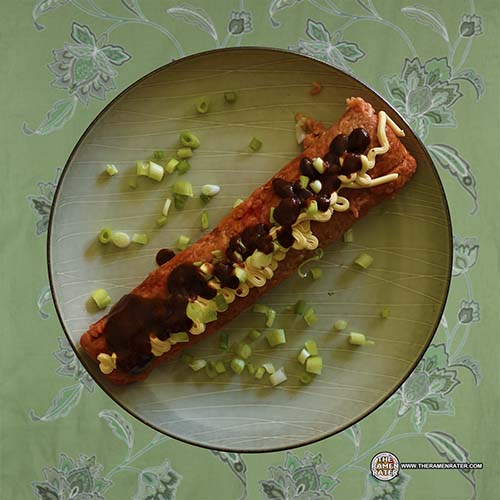 Finished (click to enlarge). Made with Maruchan Texas Beef Ramen Noodle Soup, Doritos Nacho flavor, Chee-Tos Flamin Hot, fried garlic, minced Slim Jim, Bufalo Clasica hot sauce, spring onion, and Easy Cheese – American. The flavor was decent and the texture was rather meaty. It reminded me of when we used to take microwave burritos and but them in a baking dish and dumped a can of enchilada sauce on them and baked in the over for 45 minutes. Amazingly orange and quite tasty to be honest!