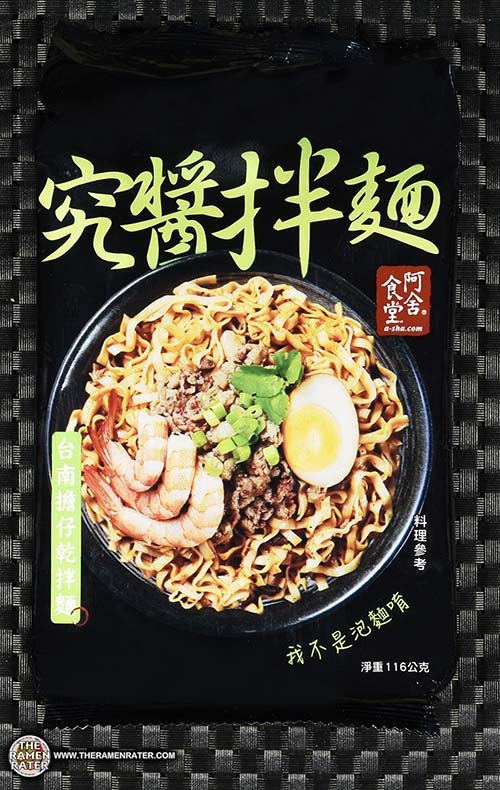 Here’s a new one from Taiwan by A-Sha Foods. This is Dan Zai flavor – one of their new range of more high end products. Some differences are instead of a 75g block it’s 90g. Lots of sauce/paste too.

I did a little research anbd found this on Wikipedia, which makes me think that what we have here is a dry version of what they’re talking about below –

Ta-a noodles or danzi noodles (Chinese: 擔仔麵; pinyin: dànzǐmiàn; Pe̍h-ōe-jī: tàⁿ-á-mī; literally: “shoulder pole noodle”) is a type of snack found in Tainan, Taiwan.[1] Also known as “Slack Season Ta-a Noodles”, they originated in Tainan, (in southern Taiwan), about 130 years ago. While the general recipe is well known, some of the spices and the proportions of the various ingredients (shrimp flavored soup, shrimp, coriander, and garlic) are well guarded secrets by the different restaurants/stands that serve it. While seemingly a simple snack, foodies from all over the world have given it substantial recognition. The normal serving size is usually small, being considered more of a snack than an entree. It is also on the pricier side (relatively) at around NT$50 ($1.60 USD) for a small bowl.

Ta-a noodles are said to originate in the late Qing dynasty, around 1895.[2] During the Tomb Sweeping Festival and summer season (July to September) each year in Taiwan, there are frequent typhoons, rendering fishing too dangerous. These “slack seasons” were known to fishermen as “small months” (Chinese: 小月; Pe̍h-ōe-jī: sió-go̍eh) and the phrase “pass the small months” (度小月; tō͘-sió-go̍eh) refers to enduring the slack seasons.

Hong Yutou (洪芋頭), a fisherman from Tainan, and descending from fishermen in Zhangzhou, Fujian, began to sell noodles when he was 20 years old. At first it was to earn money during the off-seasons but eventually became his primary occupation. In the beginning, he carried his noodles on shoulder poles (擔; tàⁿ) and sold them on the street before setting up a small stall in front of the Tainan Chuisian Temple (水仙宮; Chuí-sian-kiong), with the Chinese characters (度小月擔仔麵; tō͘-sió-go̍eh tàⁿ-á-mī) written on lanterns. Hence the name “Slack Season Ta-a Noodles”. 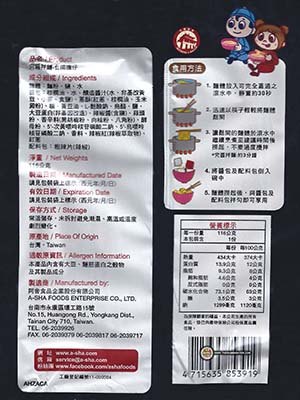 Here’s the back of the package (click to enlarge). Unsure whether it has meat or not – check for yourself. To prepare, boil noodles for 4 minutes. Drain. Add in liquid base and stir. Add in powder sachet content. Finally, stir and enjoy! 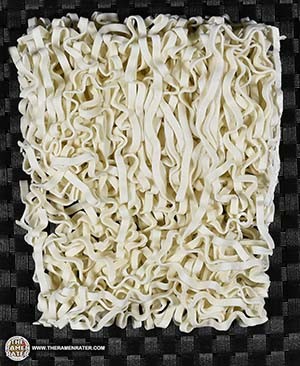 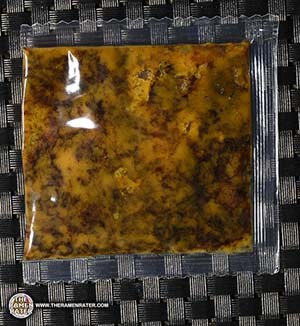 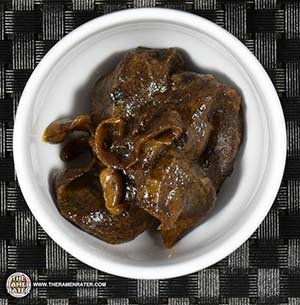 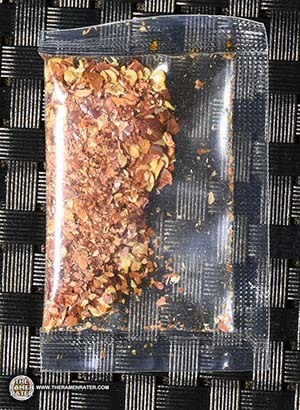 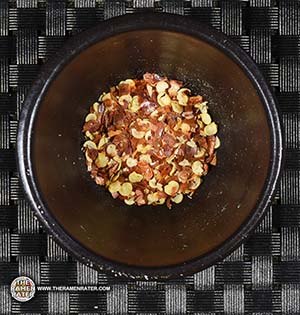 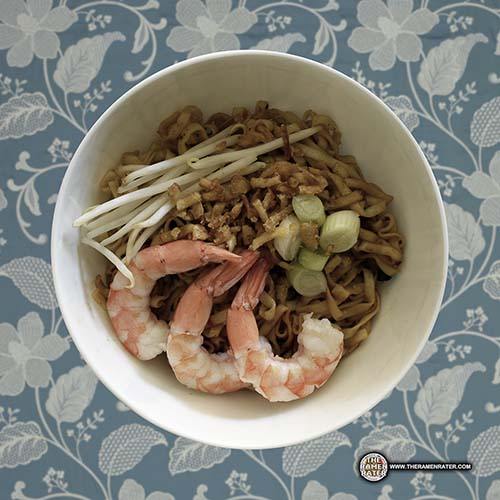 Finished (click to enlarge). Added shrimp, fried onion, scallion, and Salad Cosmo mung bean sprouts. The noodles have a flat and broad gauge and an excellent chewiness I’ve come to expect from the A-Sha line of products. The flavor is very good – a kind of spicy, salty, slightly sweet and then this savoriness to it – lots of spices that I can really only describe as tasking like Taiwan. Really impressed! 5.0 out of 5.0 stars. EAN bar code 4715635853919.

Watch me prepare this one in my own kitchen!