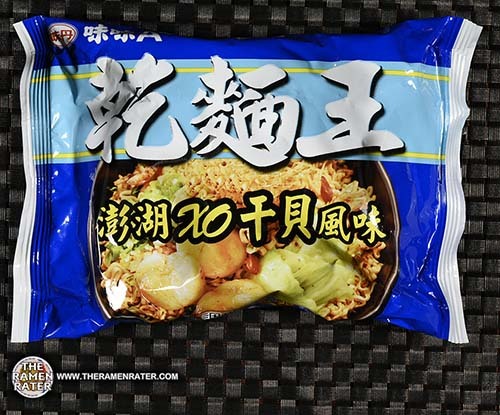 I’m sure you can guess – I found this one in Taiwan. Got this at RT-Mart, a huge grocery and department store in November of 2017. So XO sauce – here’s a little about it from Wikipedia –

XO sauce is a spicy seafood sauce that originated from Hong Kong.[1] It is commonly used most in southern Chinese regions like Guangdong province.

Developed in the 1980s in Hong Kong for Cantonese cuisine, XO sauce is made of roughly chopped dried seafoods, including conpoy, dried fish and shrimp, and subsequently cooked with chili peppers, onions, and garlic. This dried seafood-based sauce bears similarity to the Fujianese Shacha sauce. Spring Moon, the Peninsula Hong Kong‘s Chinese restaurant, is often credited with the invention of XO sauce, although others claim the sauce’s origin in the urban area of Kowloon.[2]

The name XO sauce comes from fine XO (extra-old) cognac, which is a popular Western liquor in Hong Kong and considered by many to be a chic product there. In addition, the term XO is often used in the popular culture of Hong Kong to denote high quality, prestige and luxury. In fact, XO sauce has been marketed in the same manner as the French liquor, using packaging of similar colour schemes.[3]

Alright – let’s bring it on! 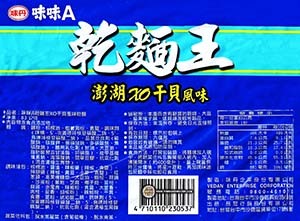 Here’s the back of the package (click to enlarge). Unsure, but guessing it contains seafood. To prepare, add noodle block and sachets to 400ml boiling water and cook for 3 minutes. Finally, stir and enjoy! 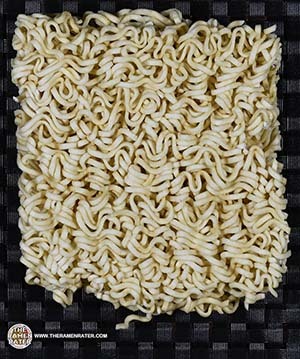 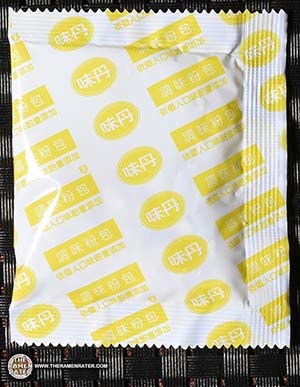 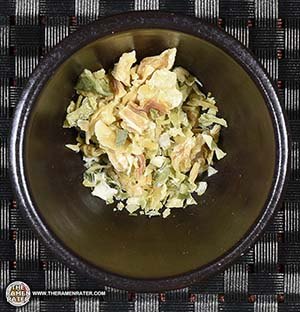 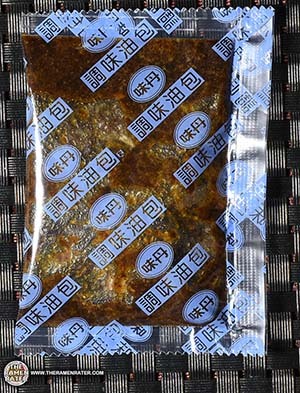 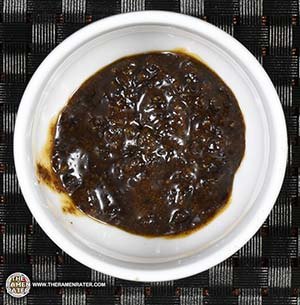 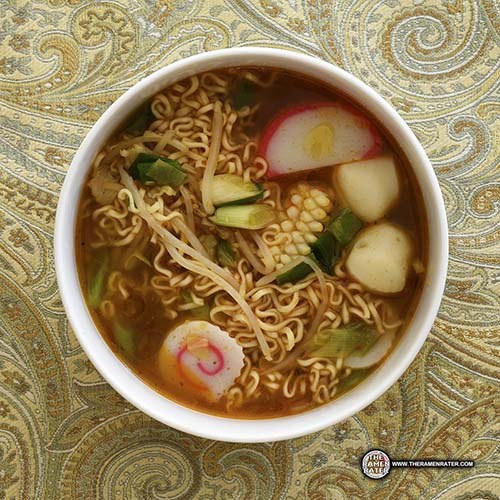 A video from Vedan